Dosto’s film ‘The Kashmir Files’ has also earned a record break at the Indian box office. Its box office collection was announced on the 5th day. After which the film has broken many records. If Kashmir Files looks at the records of films released during the Kovid epidemic, Kashmir Files has become the highest grossing film on the fifth day after its release.

Trade analyst Taran Adarsh ​​talks about the film’s box office collection. In the 5 th Day Box Office Collection, Kashmir Files has surpassed films like Suryavanshi, Gangubai Kathiawadi, 83. Today, Friday, it is Rs. 100 crore can also be involved in the club. Earlier, 11 out of 14 films on the Kashmir issue did not do well at the box office and flopped, with one film having an average performance, while ‘Rosa’ and ‘Mission Kashmir’ were hits. ‘The Kashmir Files’ has so far earned four times its budget. 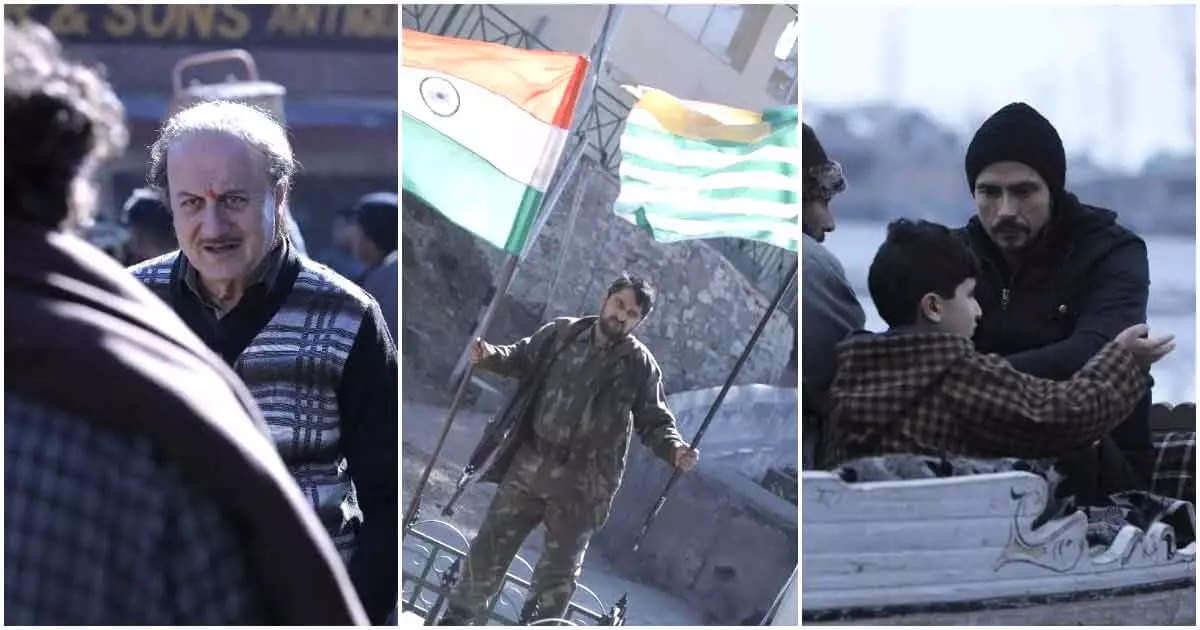 Friends, let me tell you that this film is also being appreciated on an international level. Foreigners are also liking this Bollywood movie very much. The film traces back to the 80s and 90s, when violence against Kashmiri Hindus erupted in the valley after the 1986 elections. As the killing of Kashmiri Pandits increased in the early 90’s, thousands of Kashmiri Pandits had to leave their homes overnight and migrate to other states. 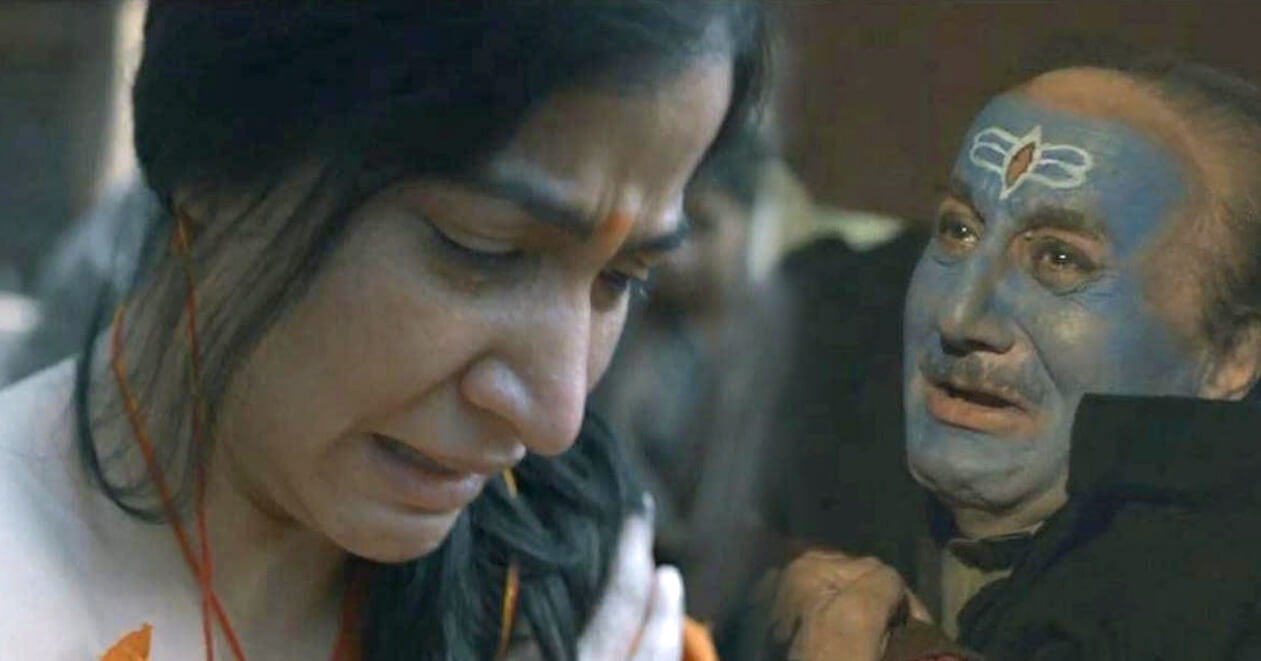 Y series security has been provided by the government today, Friday. News agency ANI quoted government sources as saying that Vivek Agnihotri would receive Y series protection with CRPF cover across India. This has been done due to the growing controversy over his movie.

Did friends notice one thing?

1. PK film: This film was accused of hurting people’s religious feelings. Even then the earnings are Rs. 792 crore.

2. Padmavat Film: The name of this film was changed after the protest. Received threats. Even then the earnings are Rs. 585 crore.

3. Kabir Singh Film: Even though the objection was raised against women, earning Rs. 121 crore.

Recently a news went viral saying that The Kashmir Files #Joy_ne_yogiji_cried_there are many people who cried while watching this movie Jai Shri Ram #Jai_Satya_Sanatan. Along with the video posted in the post, it is also being claimed that Yogi Adityanath, the Chief Minister of Uttar Pradesh, became emotional after watching the movie ‘The Kashmir Files’ which is currently playing in cinemas. 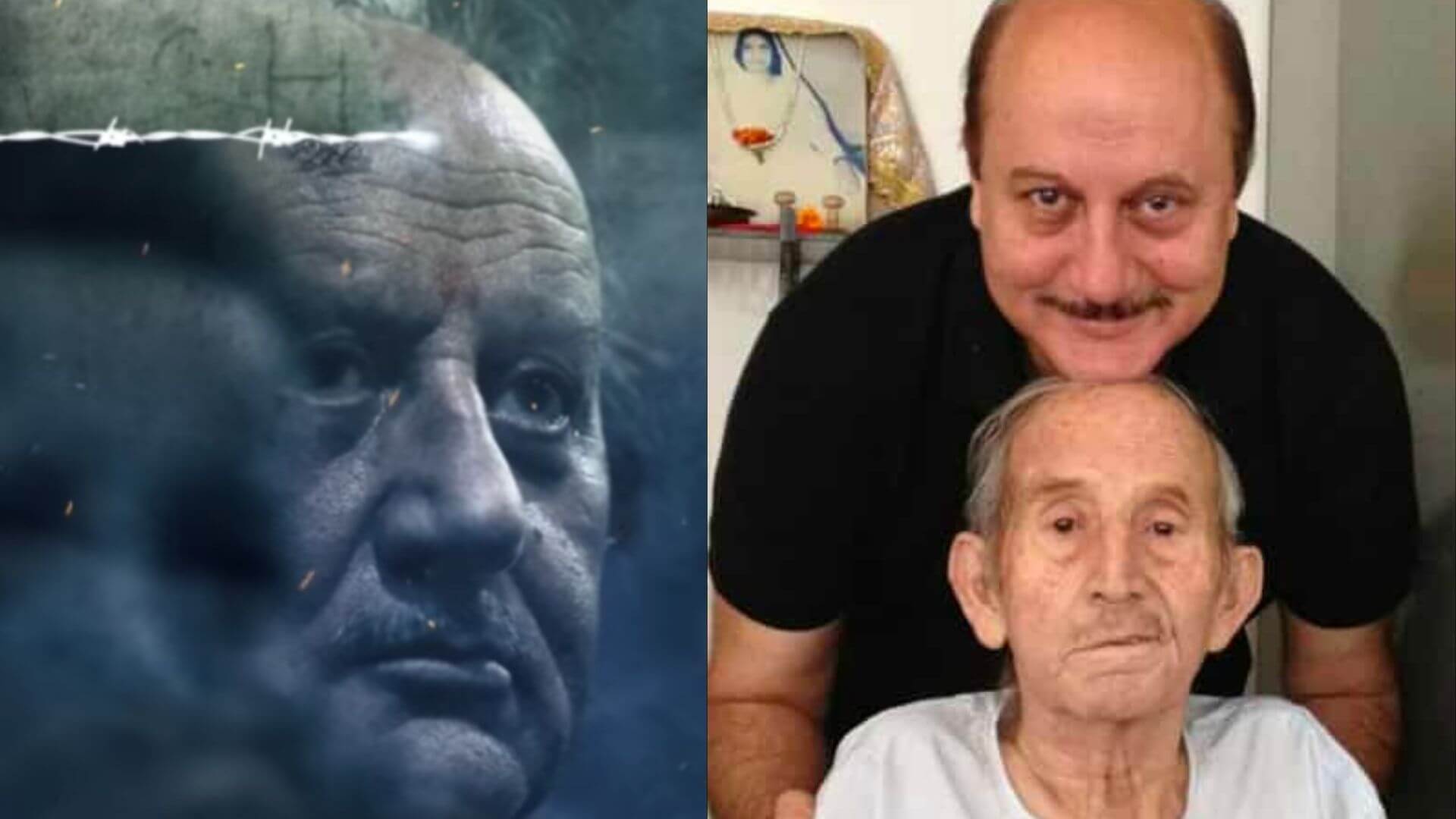 Did Yogi really cry after watching this movie? This is the video of the time when Yogi Adityanath, the CM of UP, became emotional during the program ‘Ek Diya Shahido Ke Naam’ for the martyrs of the country held at UP’s Gorakhpur temple. From which it is clear that this video is from before the release of the film ‘The Kashmir Files’. 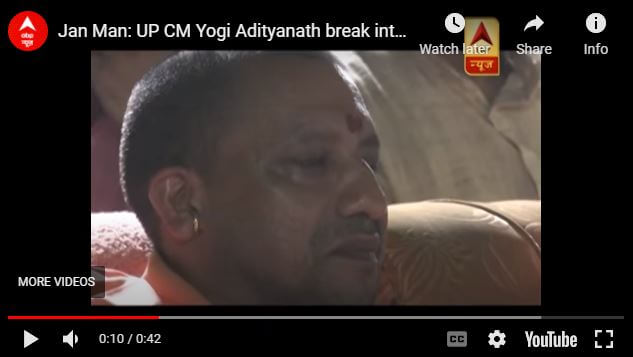 This video is not current but it is a video of the time when they became emotional during the program ‘Ek Diya Shahido Ke Naam’ for the country’s martyrs held at Gorakhpur temple in Uttar Pradesh in the year 2017. This video has nothing to do with the current situation. 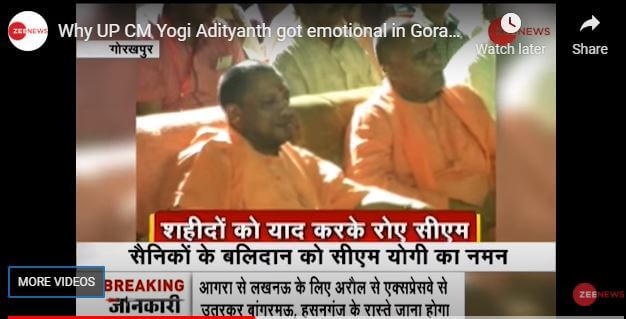