Wow … seeing the hard work of this brother will make you want to salute him too, even though you don’t have both hands, it satisfies people’s hunger, watch the video

Corona has caused many people to lose their jobs and become unemployed, many people have started a new job and many are still hoping for a job. We have seen a lot of people who do not do any work even though their hands and feet are perfectly healthy and there are many people who work hard despite their disability and earn their own living. 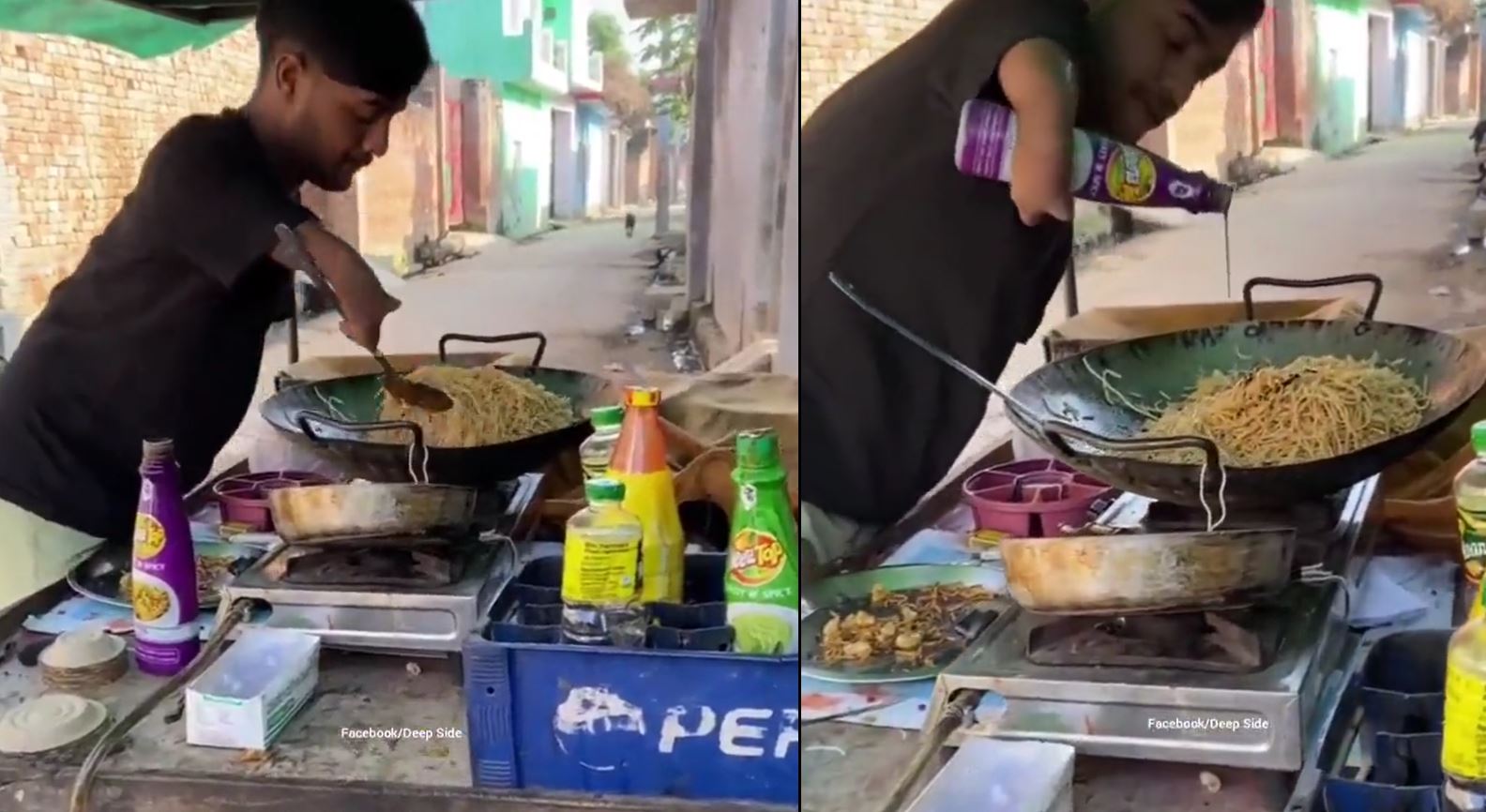 The video of the same hardworking and hardworking young man is currently going viral on social media, which is an inspiration to millions of people, because even though the person seen in the video does not have both hands, he does something that we would be ashamed to see. This person is not giving up even though he has no hands and is working. 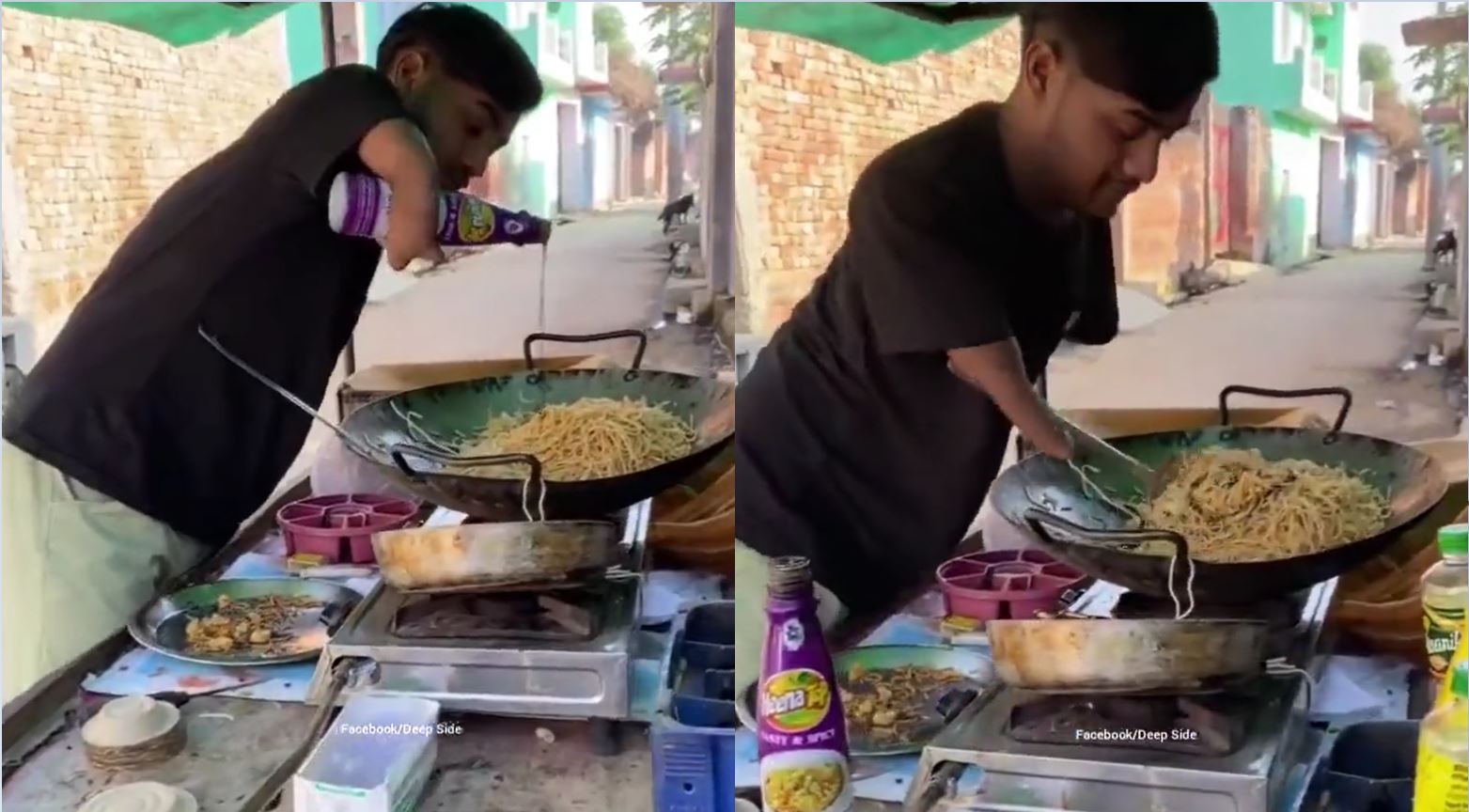 The video, posted on Twitter, shows a disabled person making chowmein on a street corner. He is doing his job with great love and sincerity. Seeing this, people are also praising him. This video of only 35 seconds has been liked by millions of people.

Victory happens when determination is made…. pic.twitter.com/7pLVsAeIEd

It is unknown at this time what he will do after leaving the post. Some people are talking about helping him while some said that everything in the world is possible if you are determined.