Why is Sania Mirza’s son so white? Husband Shoaib Malik has now revealed the secret! – One Gujarat

Pakistan cricketer Shoaib Malik has made a big statement about his wife Sania Mirza. He said his wife, Indian tennis player Sania Mirza, had consumed apples during her pregnancy. Sania’s mother fed her an apple to make her baby white. Sania and Shoaib were married in 2010. After this, in 2018, Sania gave birth to her first child, Izan.

Shoaib Malik talked about Sania and her son in an interview with Pakistani TV. He said, “My mother-in-law fed my wife a lot of apples. According to him, doing this will make the child white. ” Malik narrated the story of his meeting with Sania. He said, “When I first saw Sania, she did not give me any emotion. He talked to me when I met him after that. The two first met in 2003. “ 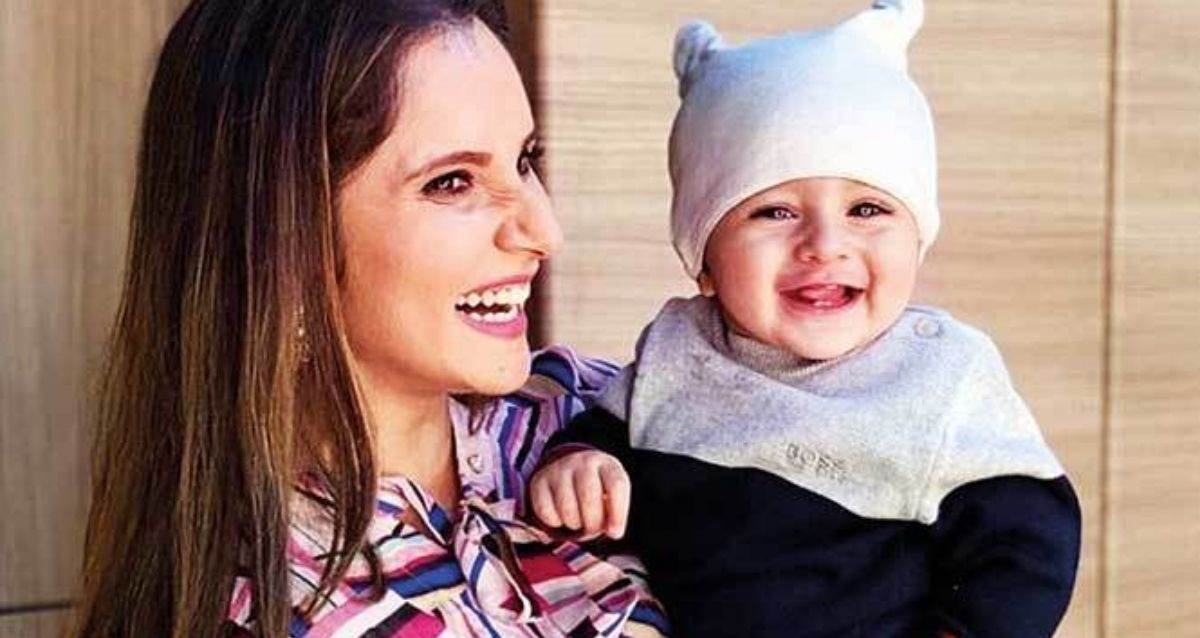 Sania Mirza said in an interview that she was aware of the image of cricketers at that time. That’s why he didn’t quote Malik. Talks between the two began in 2009, almost six years later. The two met in Hobart, Australia. There was a conversation between the two. After that they started dating each other. Then in 2010 Sania and Malik got married.

Sania was engaged to her friend Sohrab in 2009, but they broke up shortly after. After Sohrab, Malik came into her life and then a love story started between the two. After which the two got married. Sania became pregnant eight years later. She gave birth to Izan in October 2018.