If any fort was built at that time, a way out was also made. And the same is true inside the Taj Mahal, there is a passage below it that leads out somewhere. But like other mysterious dungeons, that road has been closed since the time of Shah Jahan.

The rooms below the Taj Mahal were sealed with bricks. But researchers believe the bricks from which the basement was built were built after these rooms. But what was the reason that these rooms had to be closed after construction? Some archaeologists and researchers differ on this point.

Some believe Mumtaz Mahal’s tomb is housed in these basements, and those rooms have been officially closed. But why has this been done? No one has complete information about this. 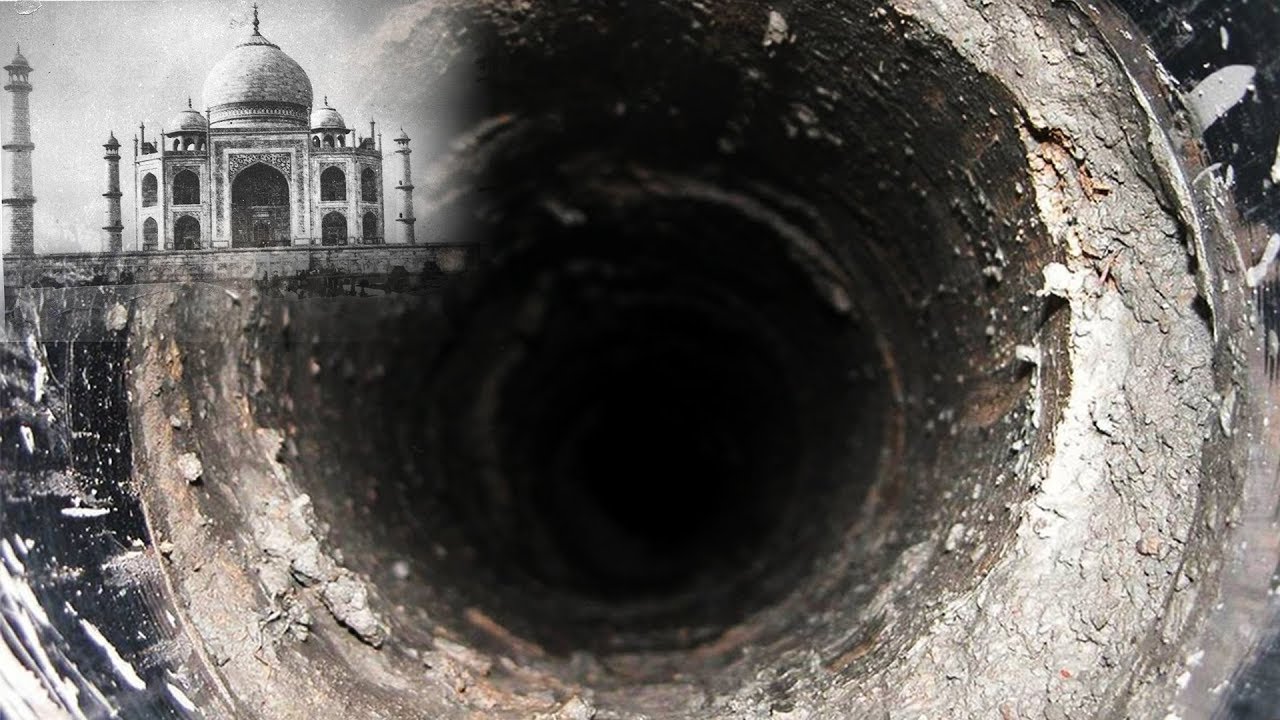 Some archaeologists and writers say that earlier there was a Shiva temple at this place. And it was called Tejo Mahalaya. The Taj Mahal was later built on top of it, so this basement is older than the Taj Mahal. But now a new conspiracy theory is emerging that these cellars below the Taj Mahal may contain valuable treasures. This is because metal detectors have confirmed the presence of many types of metals beneath them.

But archaeologists also believe that there may be many historical documents in it that could change our history. There was a lot of news about the discovery of this dungeon, but it never opened. Many of these doors were opened but later closed, further darkening the mystery. What is behind these walls of Taj Mahal? Even the government is afraid to know about it.

In the end, the only question that comes to our mind is what is behind this door? Which government also wants to hide from us and is there really anything in it that can change our history? One day the truth will come out because it is said that truth can be hidden but cannot be suppressed. And every truth will come out one day or another.