The mother recruited a 5-year-old child into the police instead of the school, as would be shocking

A 5-year-old boy from Madhya Pradesh has made history by getting a posting as a child police constable. While giving the appointment letter to this child, when the police officer asked if you want to do a police job, he first joined hands and thanked him and then said in a parrot quote – yes. Seeing this innocent style of the child, the hearts of the people present there were filled with tears, the mother present there only shed tears. What is the whole matter? 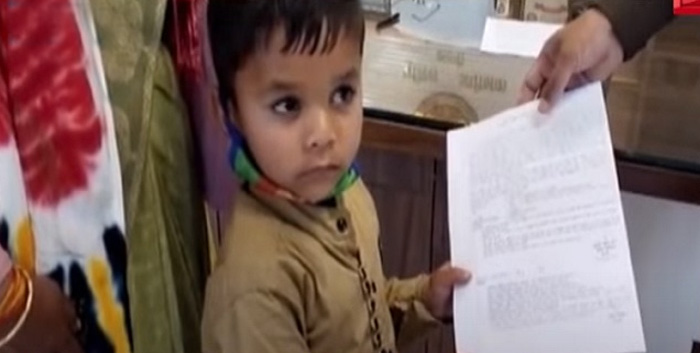 According to information received, Principal Constable Driver Shyam Singh, a resident of Markam, Kuhiya Chhapra, Tehsil Lakhnadaun, District Sioni, died of a heart attack on February 23, 2017. After her husband’s death, wife Savita Markam decided to give her 5-year-old son Gajendra Markam a job in the police. As there was no vacancy in Narsinghpur, instructions were received for posting at Katni. On Tuesday, Superintendent of Police Sunil Kumar Jain handed over a letter of compassionate appointment to the five-year-old boy in the presence of his mother.

I will stay in the police line, study 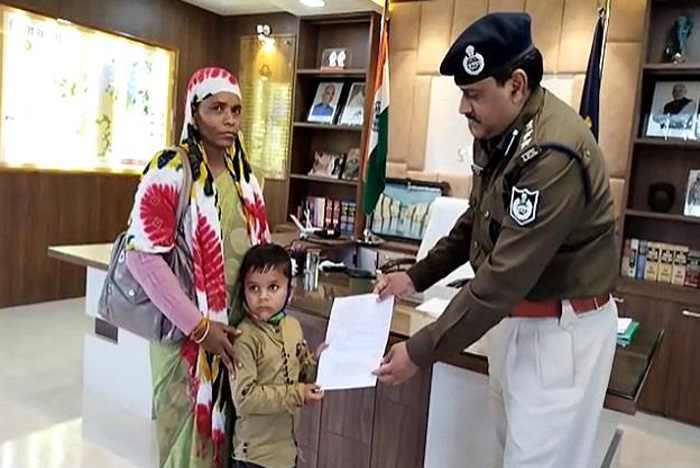 Half pay for 18 years, then full pay

When the child reaches the age of 18 and attains physical fitness with educational qualification, posting on the post of constable will be done on the basis of character certificate. The child constable will get half of the 7th pay scale of Rs. What was special was that while giving the appointment letter, when the SPA asked the child constable if he would do the job of the police, the child said yes and saluted with folded hands, meanwhile tears came to the mother’s eyes. Mother Savita Markam said that I would prepare my son for good service in the police. “I will leave no stone unturned in preparing the baby,” he said. My son will grow up to be a good policeman.