We all know that at present Gujarati singers are loved not only in the country but also abroad. The voice is a singer Jignesh Kaviraj whose popularity is far and wide. He forced people to dance with the magic of his acting and especially his voice. Although there is currently bad news for the fans of Jignesh Kaviraj.

It is to be mentioned that according to the information received, Jignesh Kaviraj has recently been the victim of a very horrible accident which he also shared a video on social media. Giving information about the accident, Jignesh Kaviraj had posted a social media post in which he said that his hands and feet were fractured due to an accident caused by a bike during the shooting of a film on 1930. At present the doctor has asked for a month and a half of rest so no live program can be attended. Looking forward to your support and cooperation – Singer Jignesh Barot. 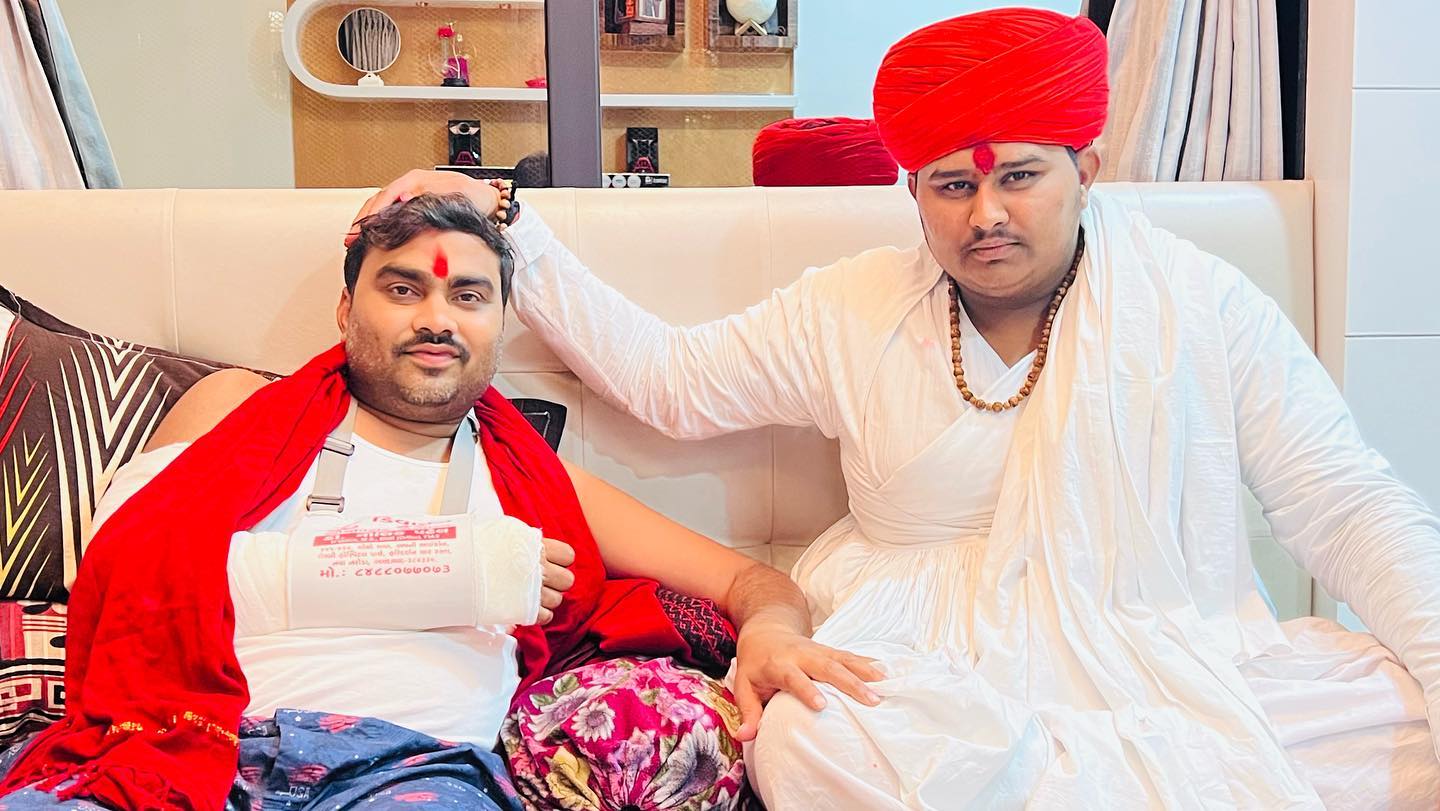