A shocking thing has come out of the Bollywood industry. The burglary took place at the Delhi home of popular actress Sonam Kapoor and her husband Anand Ahuja. According to sources, the thief took Rs 1.41 crore worth of jewelery and cash from the couple’s house and fled. Sonam Kapoor and Anand Ahuja’s house is located on Amrita Shergill Road in Delhi. Where Anand Ahuja’s parents and grandmother live.

But this incident of theft is old. The incident was reported to the Tughlaq police station in Delhi on February 23. According to sources, the incident was registered as an FRI by the Delhi Police on February 23. On February 22, when Sarla Ahuja checked her bag containing cash and jewelery but the bag was empty. Among them was jewelery and cash worth about Rs 1 crore 40 lakh. The bag was spotted by Sarla Ahuja almost two years later. 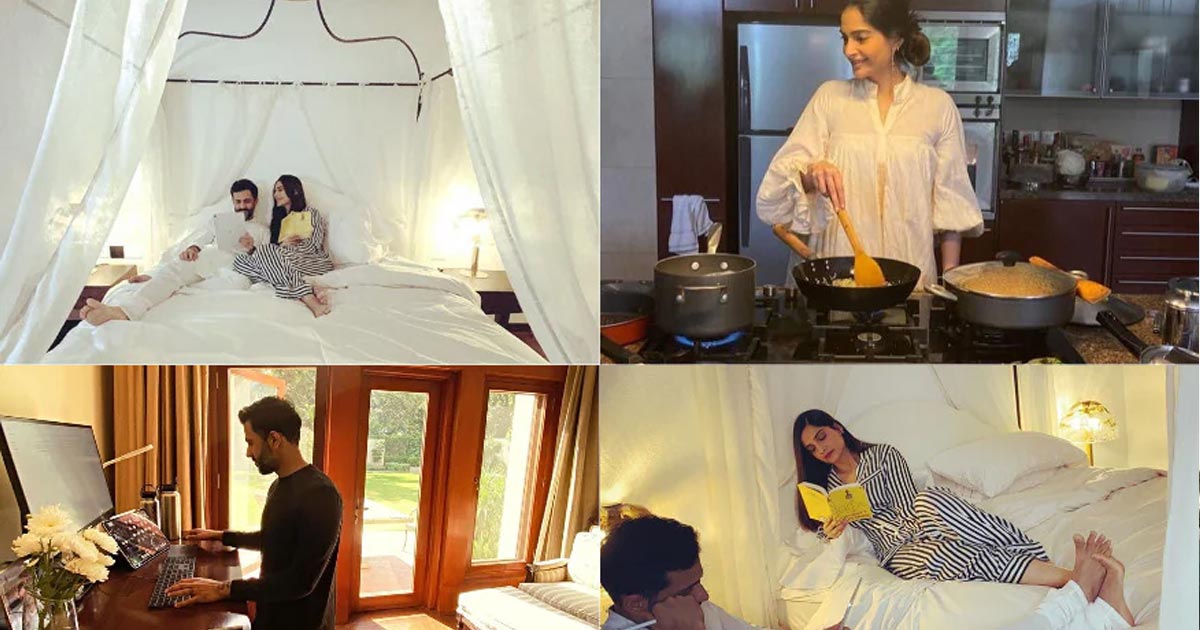 Let me tell you, Sonam Kapoor and Anand Ahuja are currently in Mumbai. The actress is soon to be a mother. Just a few days ago, Sonam Kapoor happily posted a picture and gave the news of her pregnancy to the fans. Fans were delighted to hear the news. Sonam Kapoor is currently away from the film industry and has no project on which she can work. She is fully protecting herself.