Something has happened, the story of Gujarat’s street boy struggle, how did Dharmesh die? – One Gujarat

Alia Bhatt and Ranveer Singh’s acting, dialogues and especially the rap song won the hearts of the people. But you know, behind every screen there is a hero hidden, on the big screen you see the movie star, his dialogues like his song but someone else does the work of writing this script. Similarly, Dharmesh Parmar, the rap song singer who became famous for the movie Gali Boy and became famous from the movie Gali Boy, passed away today. So that his fans are shocked.

Dharmesh Parmar was known as MC Tod Fod, why he died is not yet known. At just 24 years of age where youngsters are working hard to make their dreams come true, Dharmesh, who left Mumbai’s Chal and worked with big stars, has done it but who knows what will happen tomorrow in life? 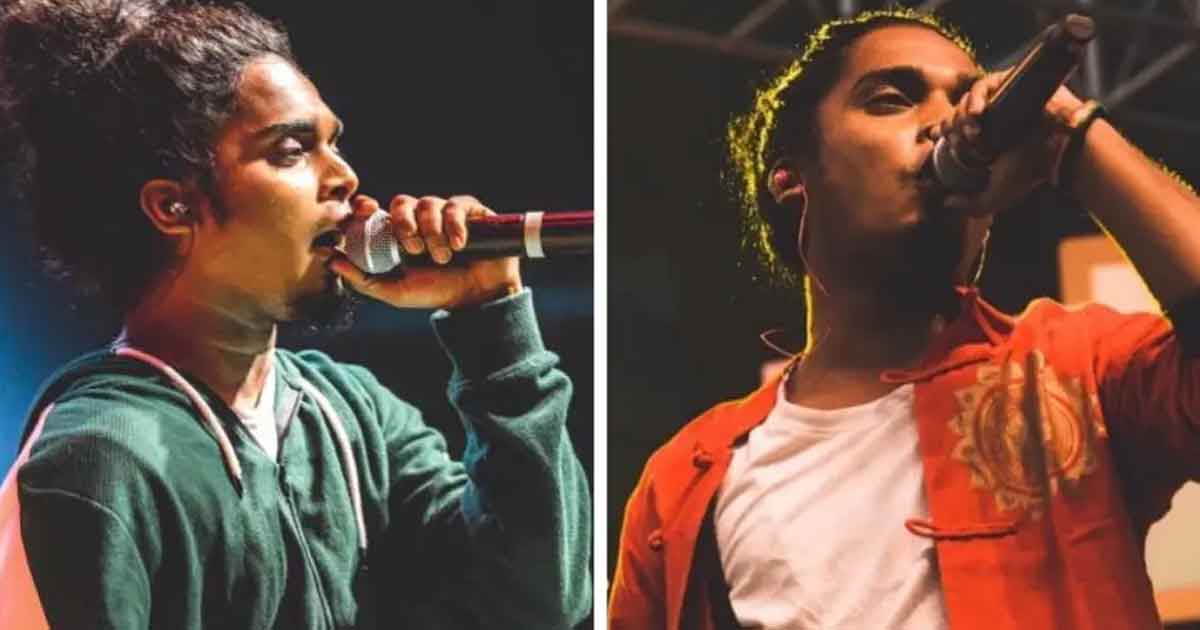 Born into a poor family, Dharmesh Parmar alias MC Tod Fode struggled a lot in his life. What does a man not do for money? He also participated in political rallies to earn money. 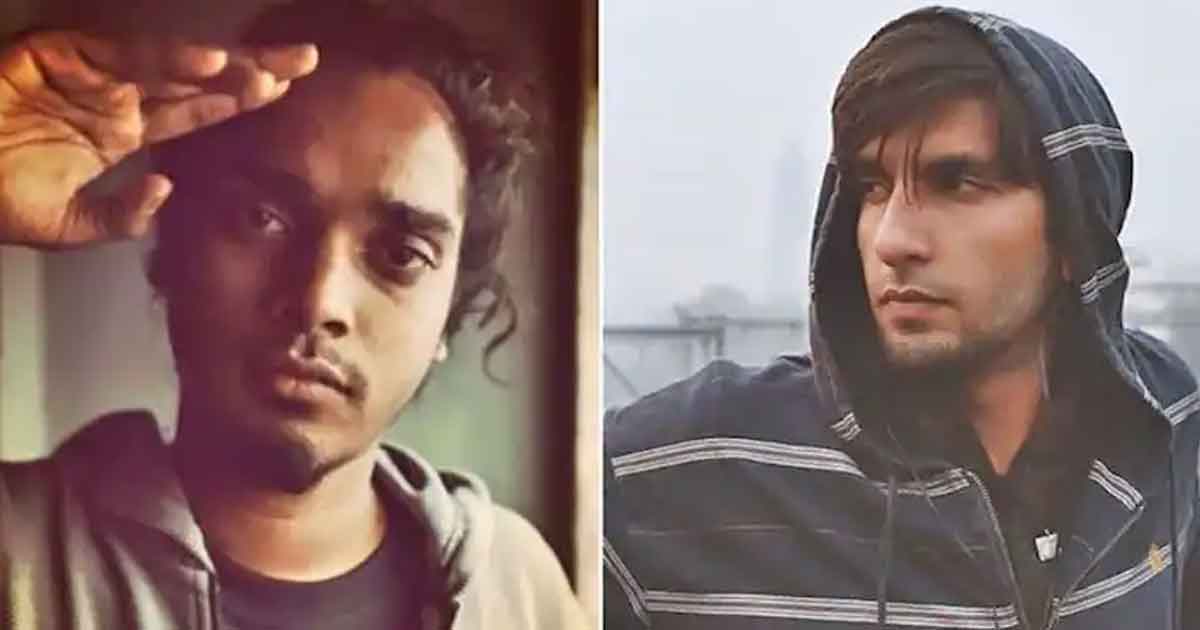 The Gujarat boy was a member of the Mumbai based hip-hop indigenous group. It was intended in Dadar, Mumbai. He grew up listening to old songs and hymns of MC Tod Fod Bollywood as well as Bhim Song. 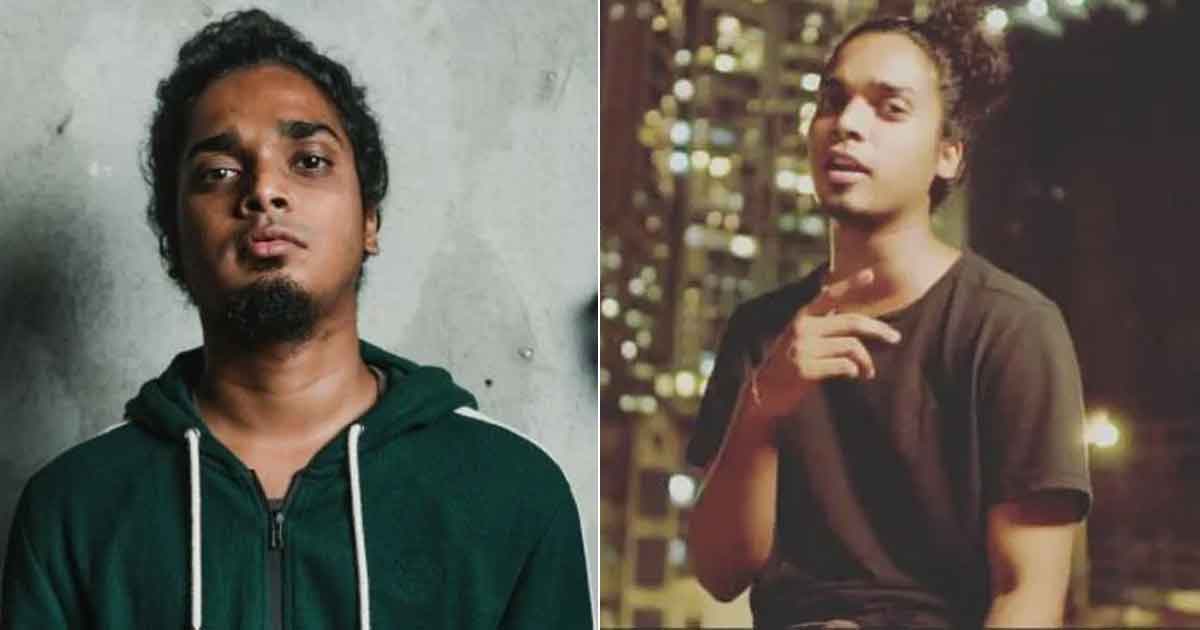 As a child, Gali Boy used to hold a powerful program in his Gali on Ambedkar Jayanti. After playing many games, drawing competitions, song and dance competitions were also held for the children. In which he also took part and celebrated Baba Bhim Rao Ambedkar Jayanti with fanfare. 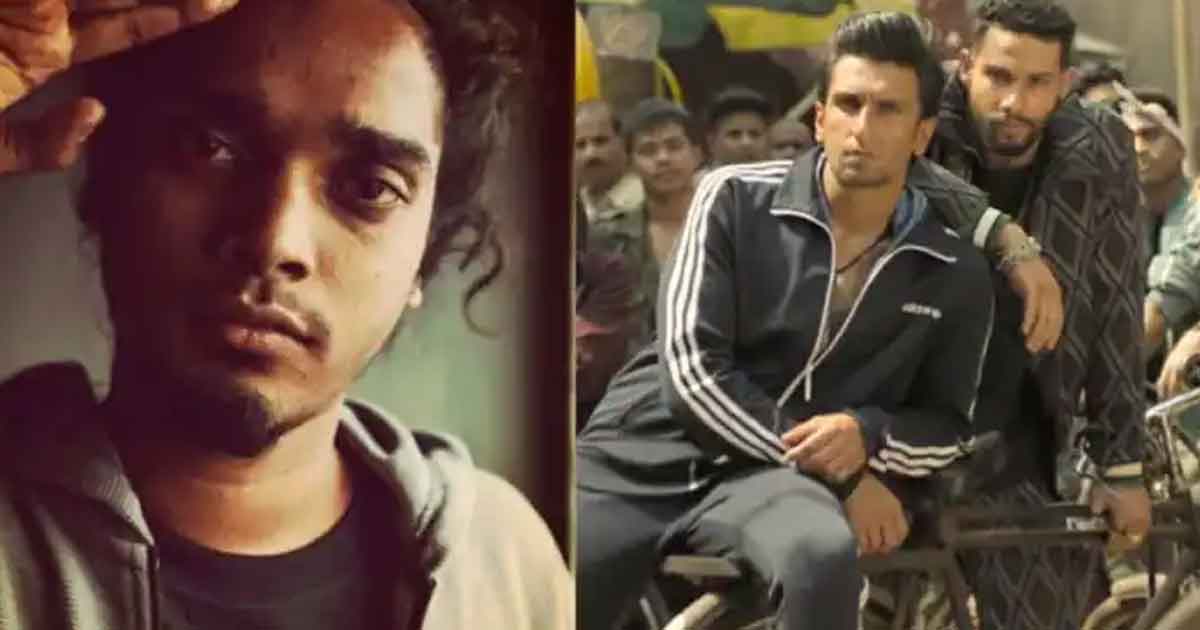 In an interview with Dharmesh Parmar, he said, “If there were any memorable moments of his childhood, what would it be like?” Sharing his childhood story, MC said that it was fun to rent a bicycle for Rs 4 and ride it for 4 hours. 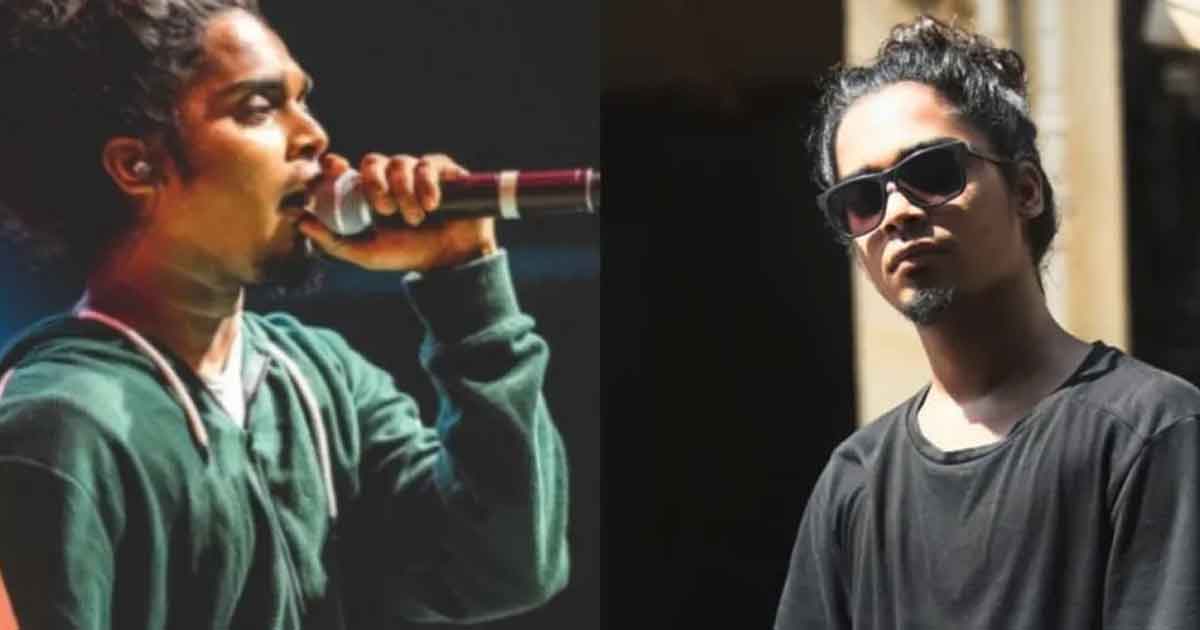 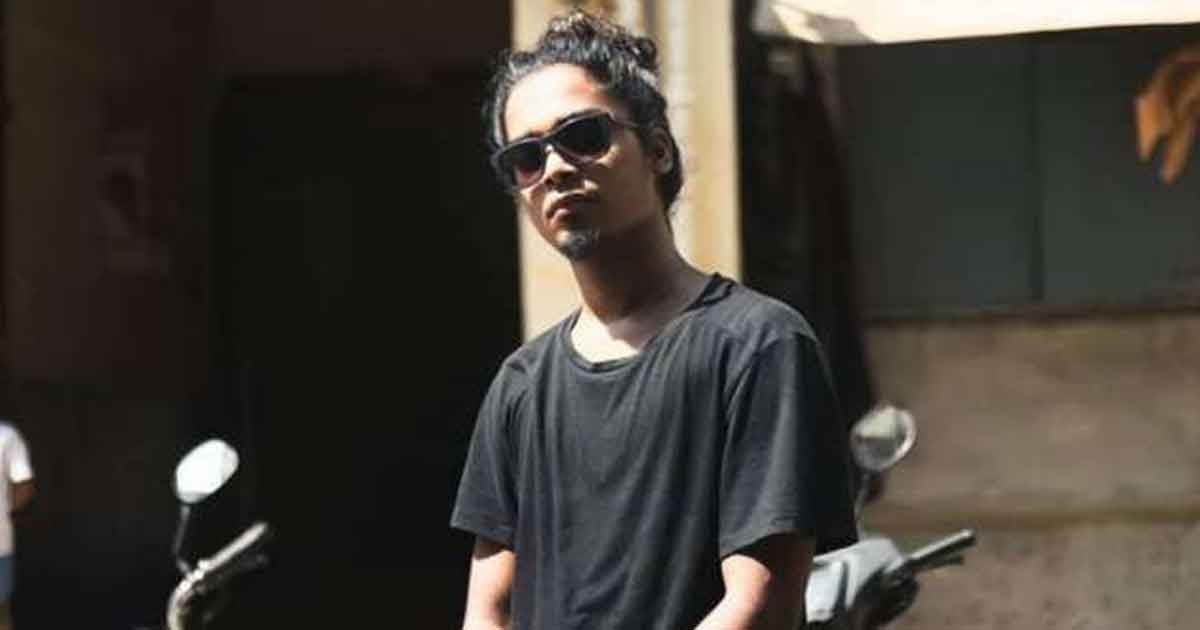 After joining Swadeshi Group in 2013, MC performed with a lot of great artists and learned a lot. The Warli Revolt was a popular song.