News of another breakup from Bollywood, Ananya Pandey and Ishaan Khattar separated after 3 years of dating, find out the reason 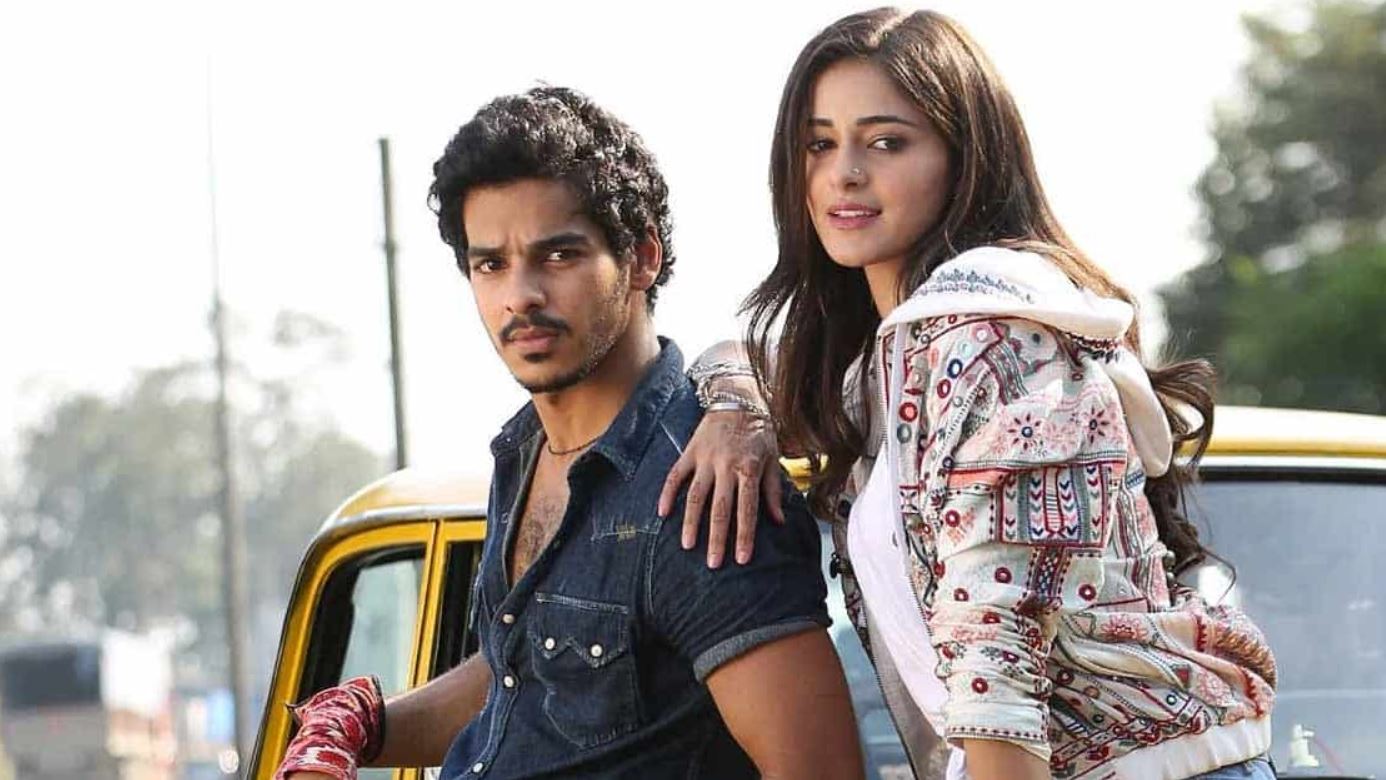 The two kept their three-year relationship very private. The two have never publicly acknowledged their affair. At the end of 2019, both were seen on the set of a blank-yellow film at Dharma Productions CEO Apoorva Mehta’s 50th birthday party. According to a report, despite the breakup, their friendship will remain intact. If he gets an offer of films in the future, he will be able to do films as well. According to reports, the two have decided to end the relationship by mutual consent. 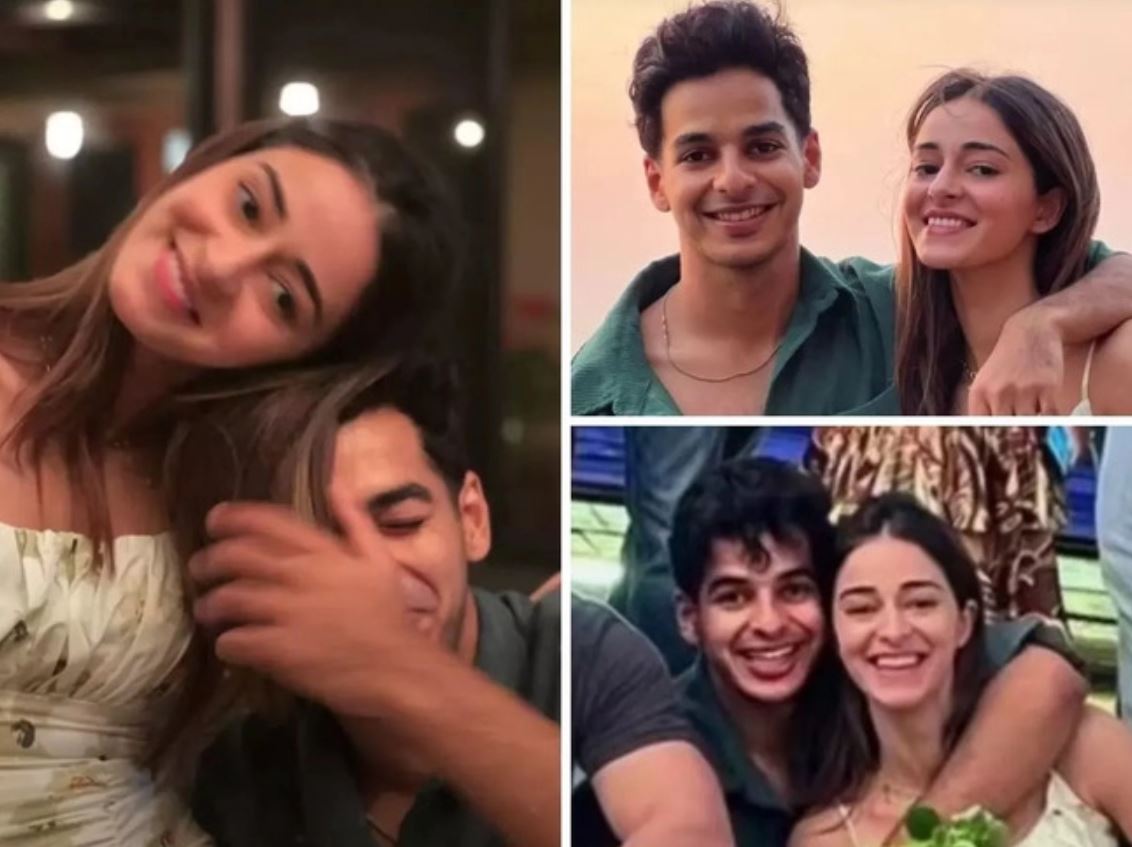 Ishaan and Ananya were spotted together at Shahid Kapoor’s birthday party a while back. Fans were shocked after pictures of the two went viral on social media. The two have had an affair ever since. Recently, Ishaan Khattar’s mother and actress Neelima also considered Ananya a part of her family. 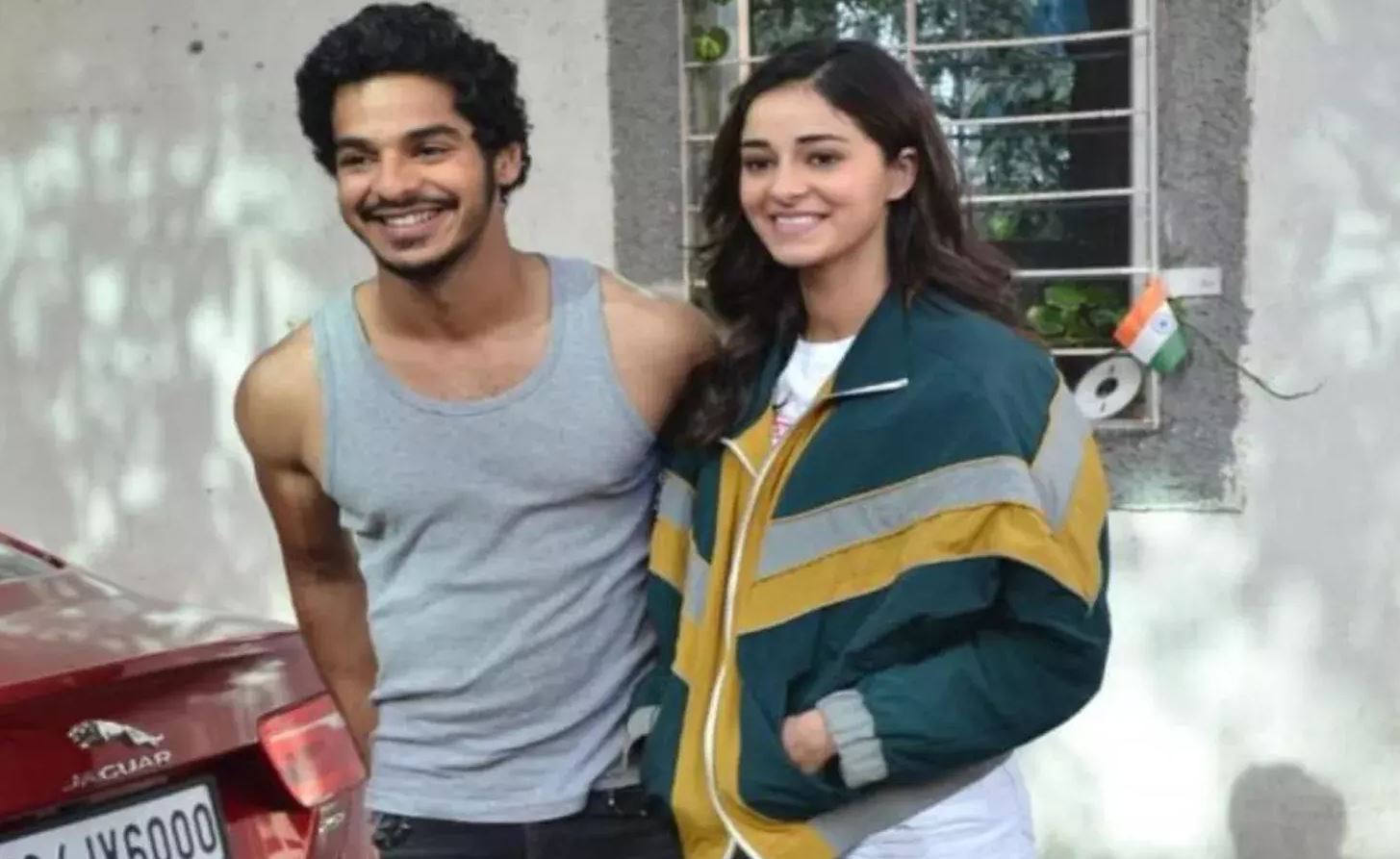 Both Ananya Pandey and Ishaan Khattar are among the young and talented stars of Bollywood who have made a name for themselves in a very short span of time. His fans were happy to see him together. But what happens when we want to? Ishaan-Ananya feels that in many cases their thinking does not match. That’s why they thought it best to separate. 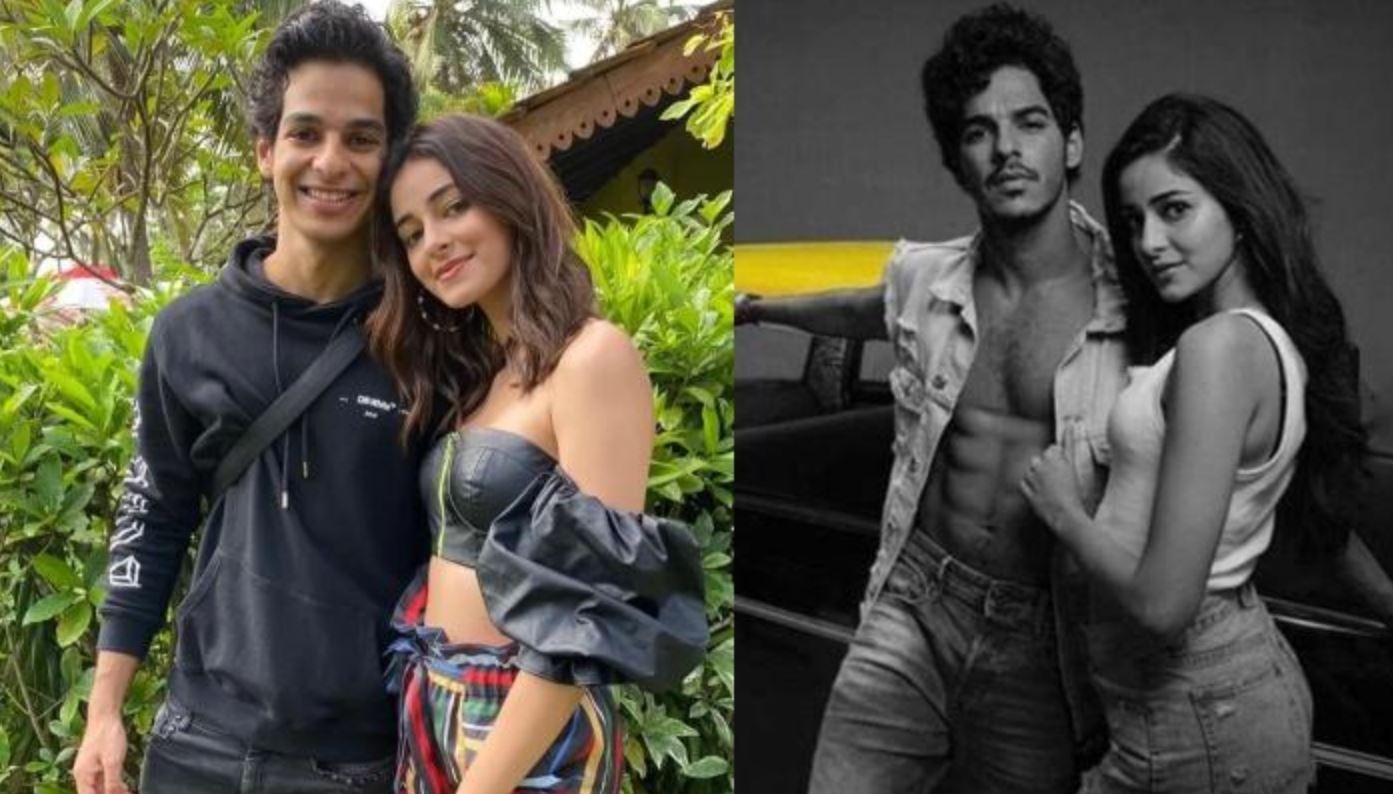 The good news is that he has done a lot of sensible work at a young age. Ananya and Isha have definitely broken up, but their professional talk will continue. Later, if they get an offer of a film or a series, they will be seen working together. Which means it’s about to be the most delusional time of the year, as well. Currently Ananya and Isha have not said anything about their breakup. So they can be expected to stay together until they say something.