Megharaja’s thunderstorm in Visavadar, 12 inches of rain in four hours – One Gujarat

Megharaja has been raining heavily in nine talukas of Junagadh district since last night. In which heavy rainfall ranging from 2 inches to 14 inches has spread in the rainy weather. Heavy rains have brought happiness to the people and farmers. While 12 inches of rain has fallen in four hours in Visavadar panth of the district this morning. As a result, a new stream of rain water was seen flowing in the rivers and canals of the diocese.

Ghodapur has been flooded in Sonarkh and Kalwa rivers passing through the center of the metropolis with heavy rainfall of 6 to 10 inches on Girnar mountain and also in Junagadh city. The Willingdon Dam, the lifeline of Junagadh city, has overflowed due to heavy rains in Girnar. 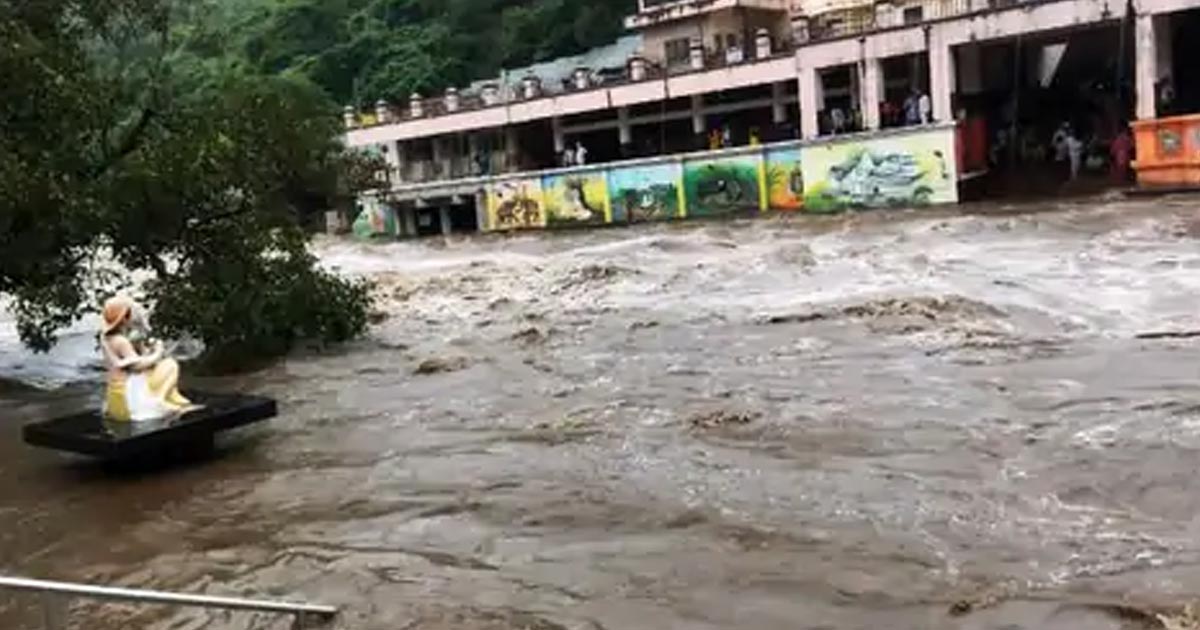 In the nine talukas of Junagadh district, it has been raining incessantly since last night. Harakh’s heli spread all over the world as this heavy rain was like a lifeline to the wilting crop of the farmers. On the other hand, due to incessant rains in Naveya taluka of the district from Sunday night till Monday afternoon, the atmosphere was deep. 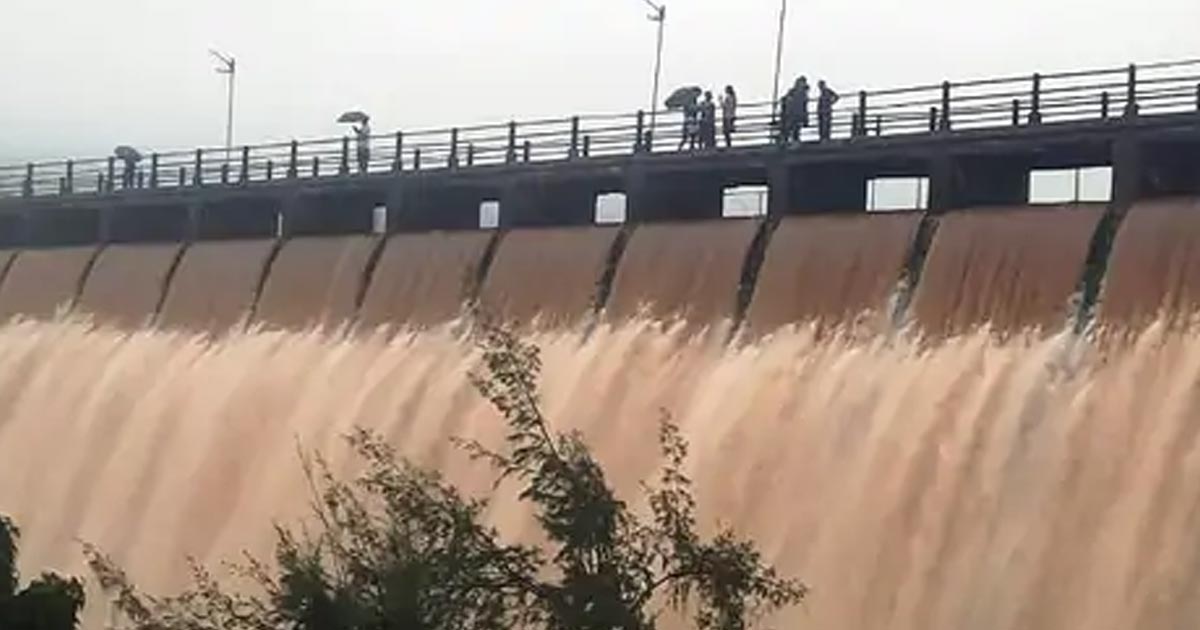 Meghmaher has been recorded in most of the Visavadar panth in Junagadh district. In this morning in 12 hours heavy rain of 12 inches was falling in Visavadar city and rural panth. Roads in the rural areas of Visavadar are also flooded. When the fields of the diocese were flooded. Due to heavy rains in the district, new water inflow was seen in all the reservoirs of the district. 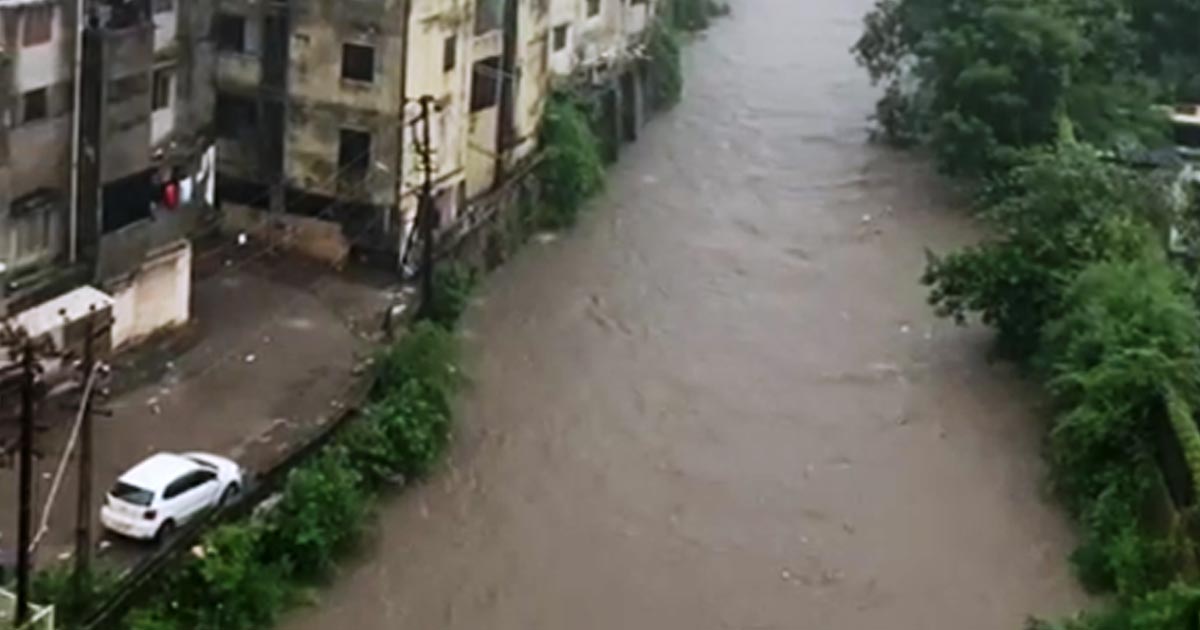 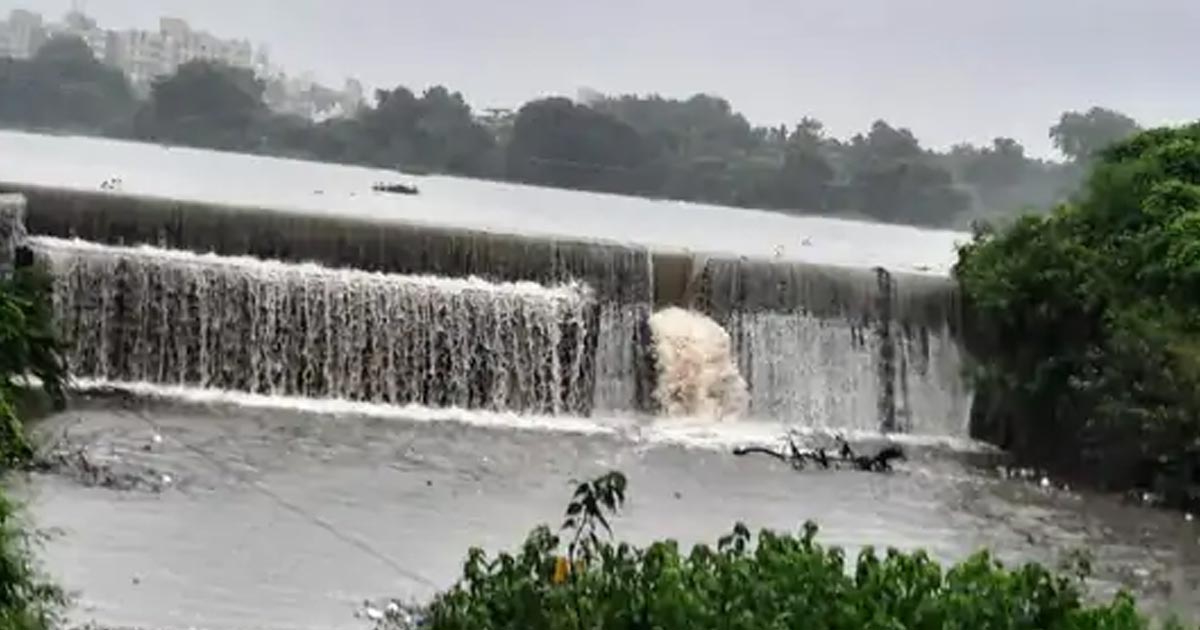 Due to heavy rains, Ghodapur has come into the Kolwa and Sonarakh rivers passing through the center of Junagadh city. Videos taken from the heights of Ghodapur in Kalwa river have gone viral on social media. In which a beautiful view of Kalwa river was seen. According to the people of Junagadh, there is hardly any water in the river Kalwa. Many areas and roads in Junagadh were inundated due to heavy rains falling on Girnar mountain and the city since last night. Due to which drivers and pedestrians had to face difficulties. 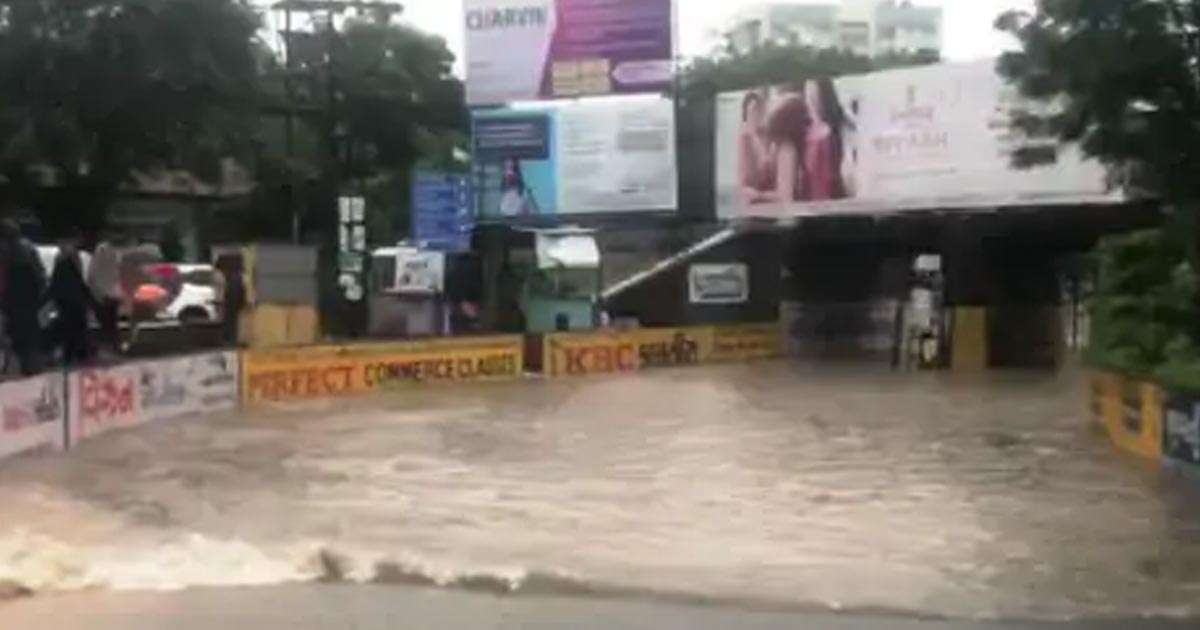 Manpa was forced to stop flooding in Zanzarda Garnara in Junagadh due to flooding. So the famous Narasimha Mehta Sarovar in the center of the city overflowed and the surrounding areas and roads were flooded again. While the main road from Majewadi gate of the city to Sabalpur Chokdi has been affected due to flooding. 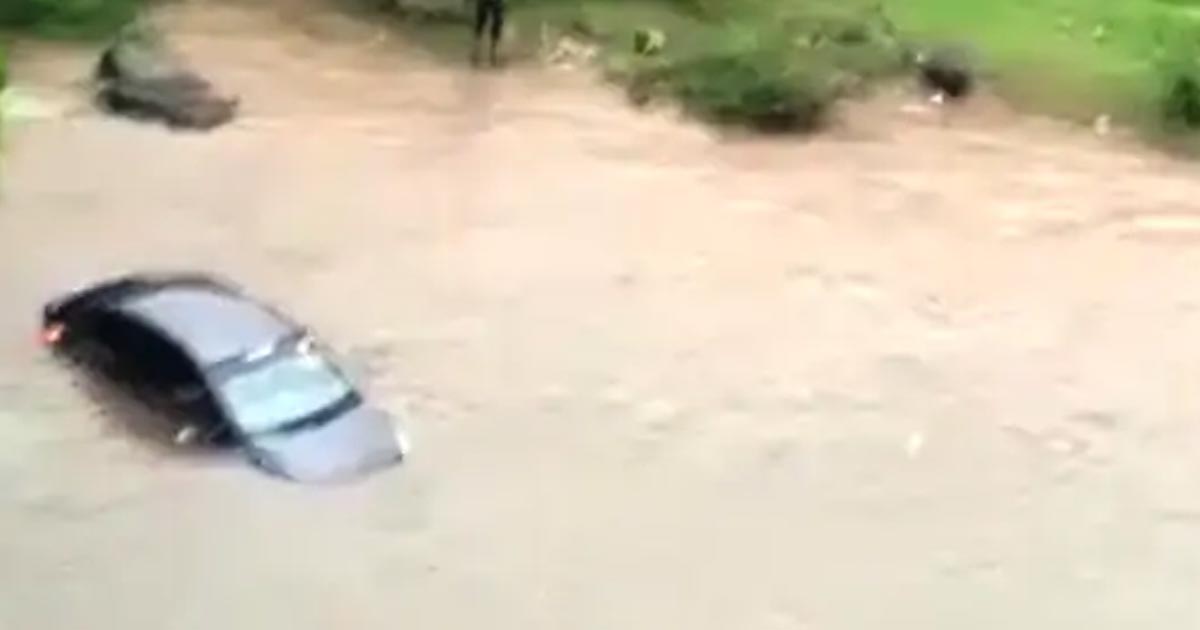 It is learned that the ST service has been suspended for some time due to flooding on the main road from Junagadh to Jamnagar and Rajkot. Due to heavy rains, heavy rain water was seen flowing in Damodar Kund at the foothills of Girnar. The rope-way service has been forced to close today due to strong winds with heavy rains falling on Girnar. Due to heavy rains, a vehicle capsized in the river near Anandpur village in the district. However, no casualties were reported in the incident. The only occupant of the vehicle was found to have sustained minor injuries to his arm. The vehicle was trapped in a stream of water and was pulled out by a crane.