Kitchen, toilet and bed in a small box! How a large population of this country lives in a ‘coffin home’

The country of Hong Kong is famous for its dazzling buildings, luxury lifestyle, expensive restaurants and economy. The economy of this country is growing very fast. Looking at this country, one cannot think that the life of the people here can be bad! You may be surprised to know that Hong Kong also has a population where people are living in poor conditions. 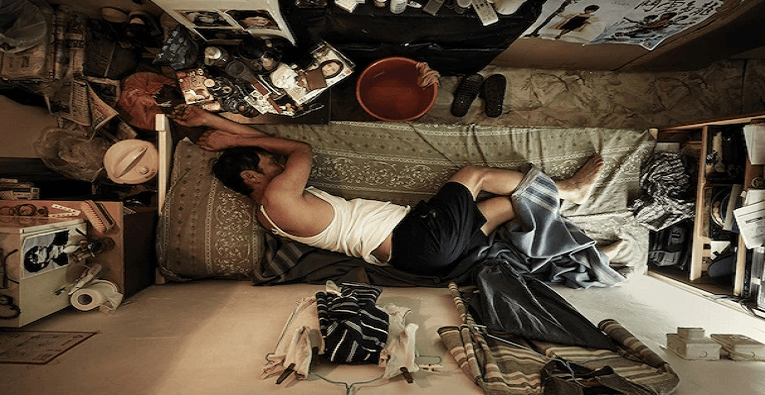 The way people are living here is like a coffin in which one has to lie down like a corpse. The economy has been booming for a long time and people are coming here to make money. Here people get bread and clothes but it becomes difficult to get a house. In the midst of the country’s inflation and blindness, people are forced to live in coffin homes. 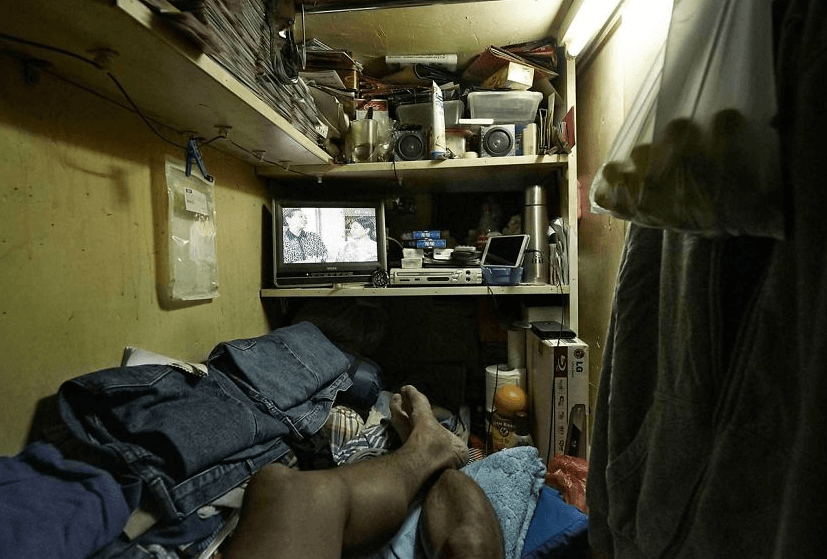 According to the figures, more than 2 lakh people are living in such houses. In a country with a population of 75 lakh, 2 lakh people are living in a situation which we cannot even imagine. Renting a house in Hong Kong has also become very expensive. Many of them seem to be living on the streets but they are being evicted from here, in which the coffin home is their only support. 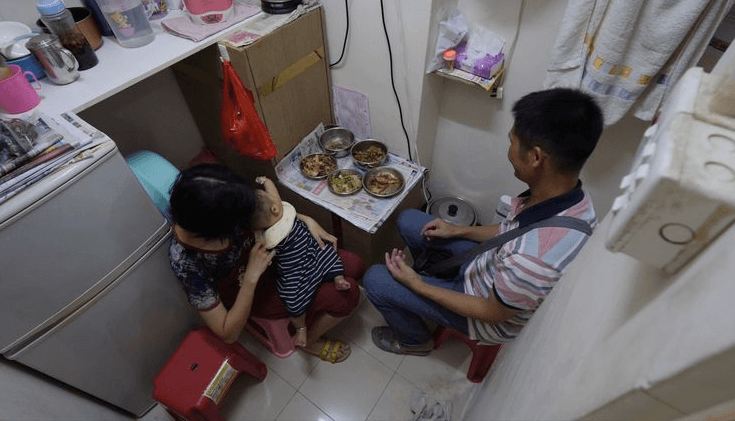 In a 6-foot room, people can hardly accommodate themselves. They also have to make meals for them and also keep the necessities like fan, fridge and bed. The Coffin Home is built by splitting the 400 square foot building into two parts. Dealers are also aware that people will make adjustments here, even if the rooms are small. . 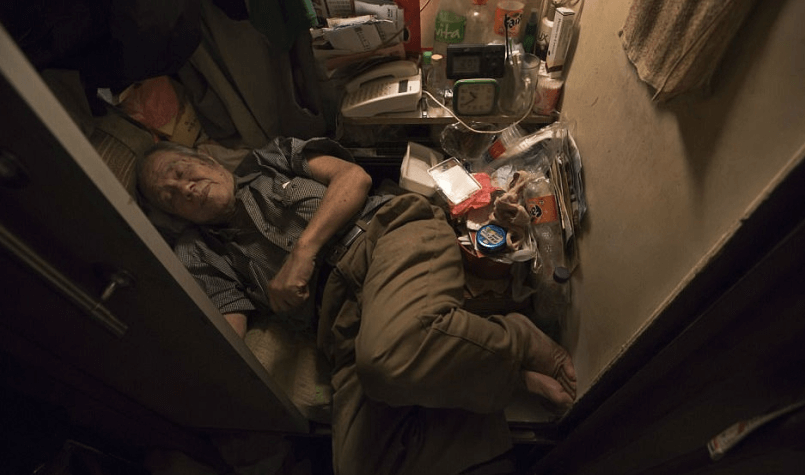 The history of the Coffin Home dates back many years, beginning years ago when Chinese tourists came to Hong Kong in search of work, they had no place to stay so the first Coffin Home was built for them. Coffin homes were initially made of iron. In the heat of the day, the home was as hot as coal and in the winter, it was getting colder.