‘It’s nothing for me .. I hate it’: Sijan Khan’s statement on Shweta Tiwari … – Gujarat Live

Who doesn’t know Shweta Tiwari, one of the most popular actresses in the TV world. Shweta Tiwari has acted in many TV serials in her career, but she got the most recognition through Ekta Kapoor’s popular serial ‘Kasauti Zindagi Ki’. In this show, Shweta Tiwari played the role of ‘Prerna’ which was very much liked. Not only that but Shweta Tiwari was known from house to house by this character.

Famous actor Sijan Khan also played the role of ‘Anurag Basu’ in this serial. The pair of passion and inspiration was much loved. After this, people liked this pair very much even in real life, but in real life, the relationship between Shweta Tiwari and Sijan Khan was not very good. There was no special conversation between the two even on the same set. Recently Sijan Khan has talked about his relationship with Shweta Tiwari. What does it mean in the life of Shweta Tiwari? 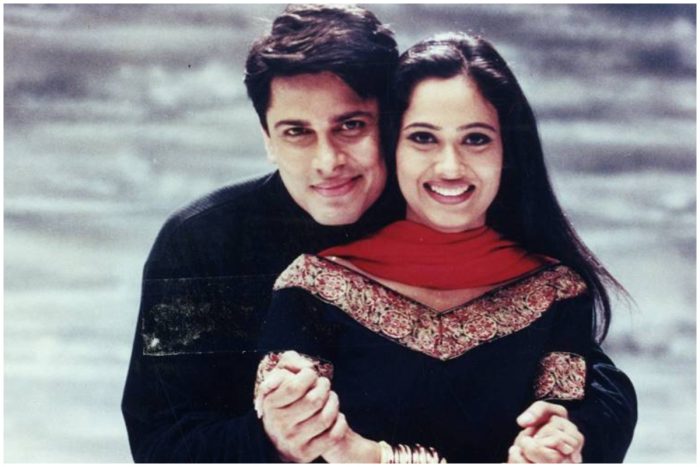 ‘Kasauti Zindagi Ki’ is one such TV serial which was much loved. Both the actors also gained a lot of popularity through this serial. But in the meantime the news of their affair also caught fire. However, Sijan Khan and Shweta Tiwari have not given any specific reaction on all these matters. 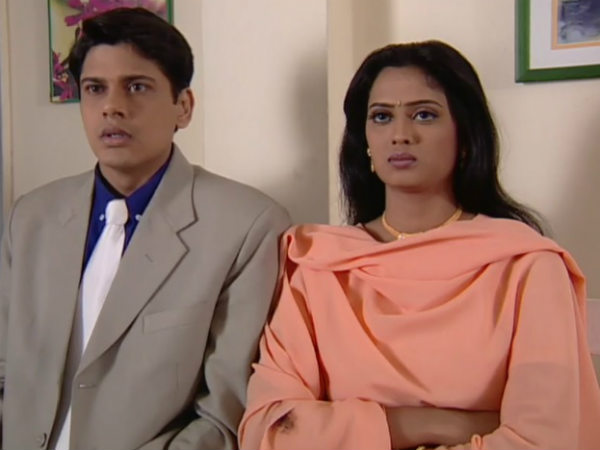 Recently, Sijan Khan said about Shweta Tiwari, “I would say that Shweta Tiwari was my first and last mistake. Other than that I don’t want to say anything. I have nothing to do with them anymore. She is nothing but important to me. Like him, I have never seen anyone like this in my life. I can’t be so close to anyone in the future. “ 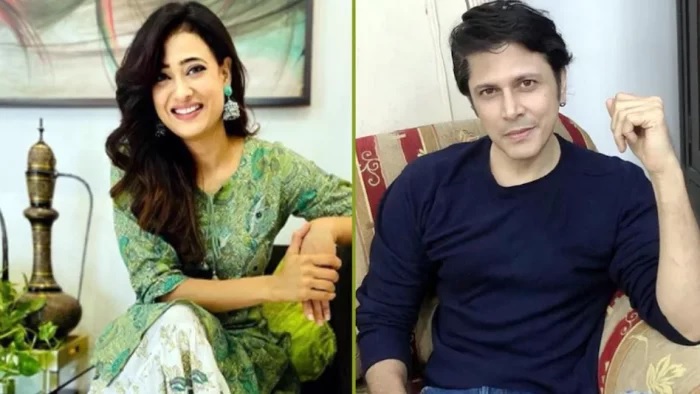 “We are both very professional,” said Sijan Khan. Kasauti was as close to me as she was to Shweta. We were both doing each other’s scenes and as soon as the director’s cut was spoken we both went to our respective places. We both learned this very well. We both became robots. “ 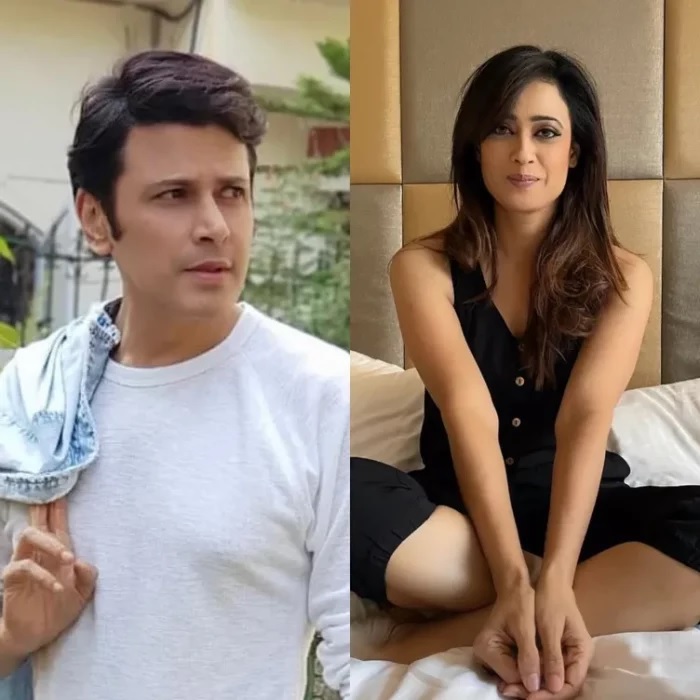 On the other hand, Shweta Tiwari said about Sijan Khan, “There is a big difference between me and Sijan. I hate Sijan Khan. People ask me about Season and my affair, I just want to say if you’ve ever seen us together. If I don’t like someone, I can’t deal with them well. I don’t like them at all. “

As for Shweta Tiwari, she has worked in the TV industry as well as in the Bollywood industry and the Bhojpuri industry. In the TV industry where he has been seen in many serious films, he will soon be seen in ‘Khatro Ke Khiladi 11’.


Online Buy 30% Off Any Product Any Category