How much wealth does Anupam Kher have, apart from the film earns this way – One Gujarat

Anupam Kher Net Worth 2022: The movie ‘The Kashmir Files’ is very popular these days. The film has been well received by the fans. The collection of the film has also been huge. Apart from the story idea of ​​the film, Anupam Kher was also in the discussion. The film is based on Kashmiri Pandits and is linked to the life of Anupam Kher. Anupam Kher is one of the biggest stars of Bollywood whose character has always been at the top. He has given very good hits in his career. But Anupam Kher has struggled to reach this place.

Anupam Kher was born on March 17, 1955 in Shimla. He started his career in 1982 with the film Agam. But he got fame from the summary film. Today, Anupam Kher is a politician as well as an actor. But today he is living a luxurious life on his own. 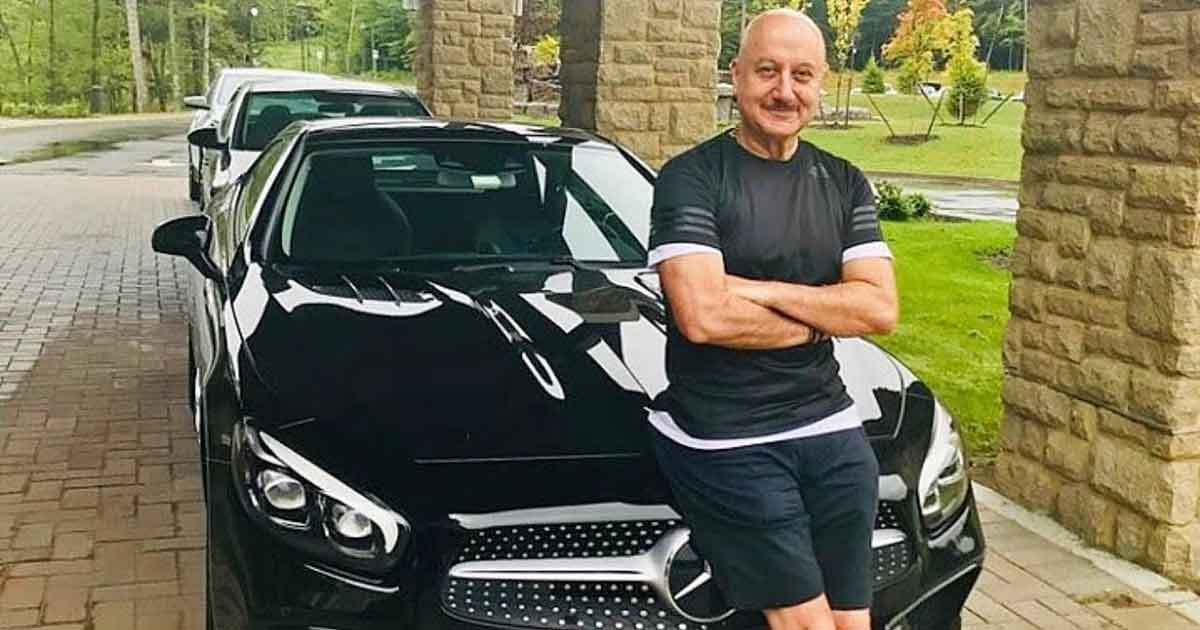 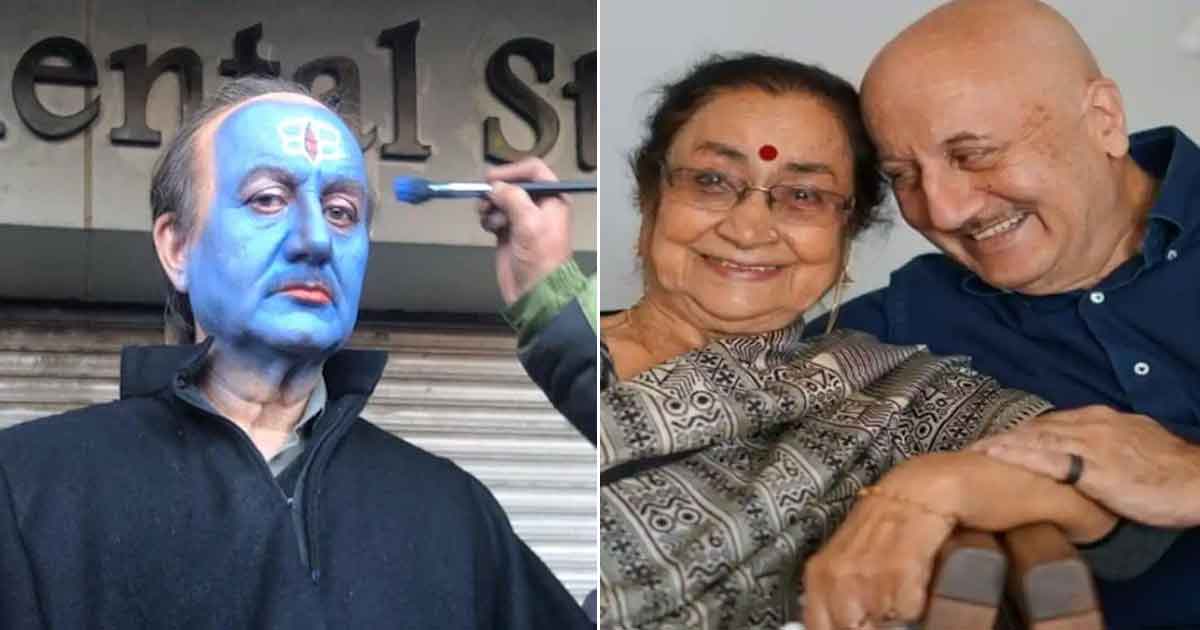 However, when it comes to Anupam Kher’s earnings, his main earning is film. According to reports, Anupam Kher charges around Rs 3 to 5 crore per film. He is one of the highest earning actors. Anupam has done over 500 films so far. They earn more than Rs 30 crore a year. 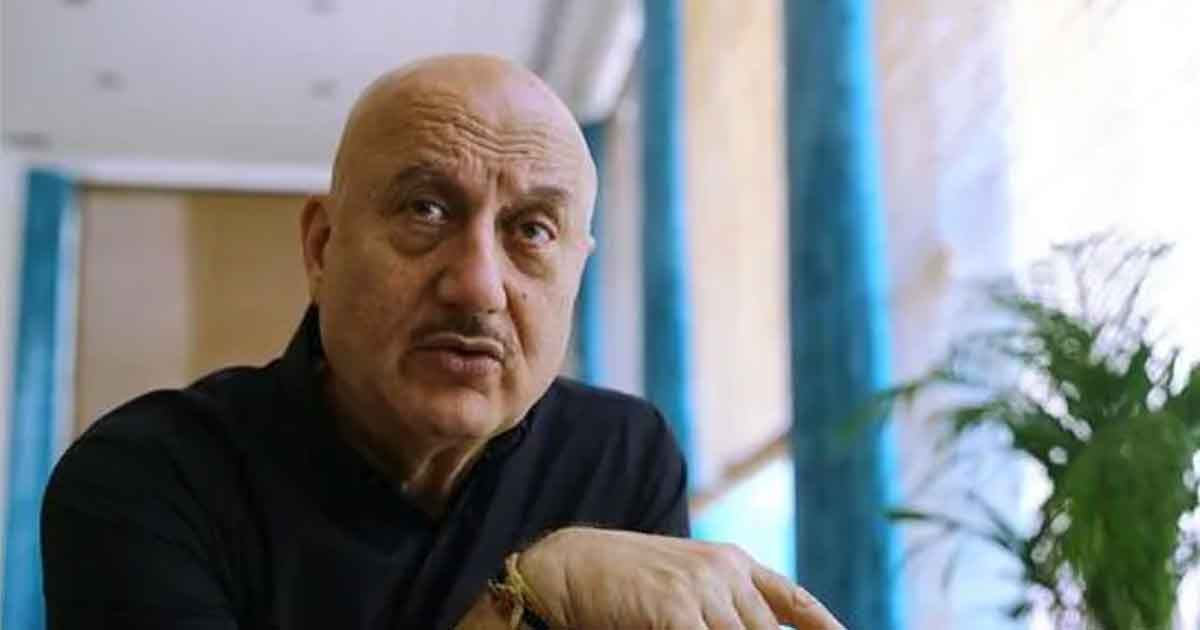 Actor Anupam Kher has a net worth of 55 million. In Indian rupees, Anupam Kher owns assets worth Rs 405 crore. In just a few years, their earnings have increased by 30 percent. Aside from movies, many brands make money from endorsements and private investments.