How is the real life love story of journalist Popatlal, the family was not ready for marriage – One Gujarat

The comedy serial ‘Taraq Mehta Ka Ulta Chashma’ has been entertaining fans for the last 13-13 years. Each of the characters in the show has created a special place in the hearts of the fans. In the serial, journalist Popatlal is eager to get married, but they are not getting married. In real life, journalist Popatlal is married and has three children.

Married Popatlal: Shyam Pathak has played the role of Popatlal in the serial. Shyam Pathak’s wife’s name is Reshmi. Shyam and Reshmi had a love marriage in 2003. 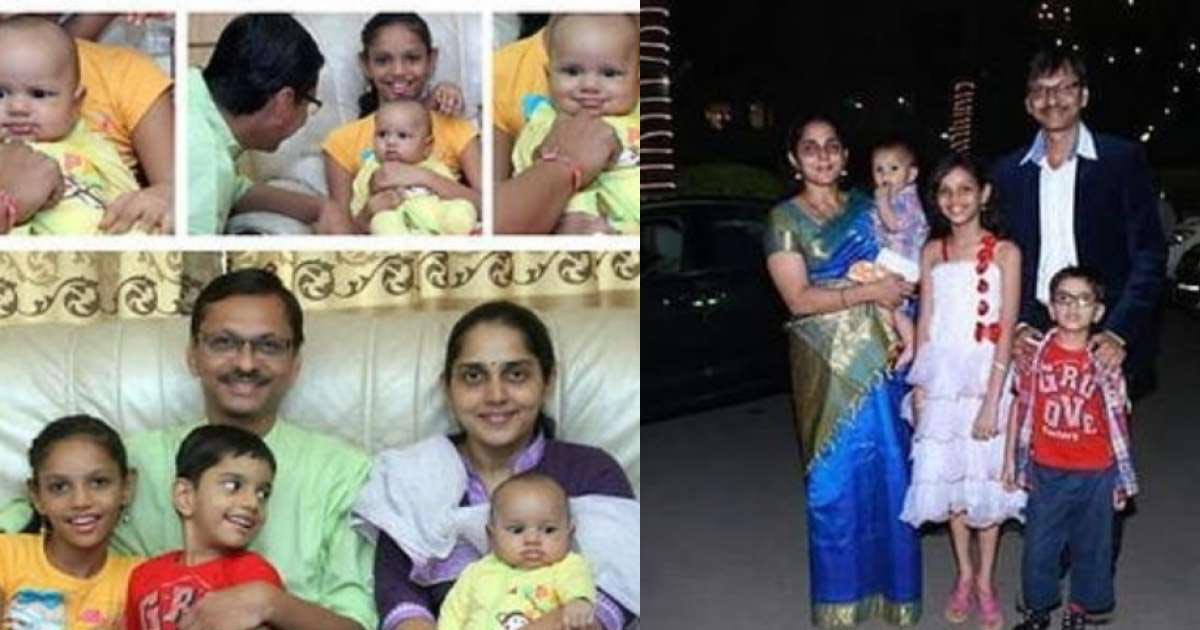 How is Lovestory: Shyam Pathak and Reshmi met at the National School of Drama. Both were classmates. The two fell in love during college. The couple’s family was not ready for the wedding. However, the couple got married against the wishes of the family. Shortly afterwards, the family happily accepted the marriage. 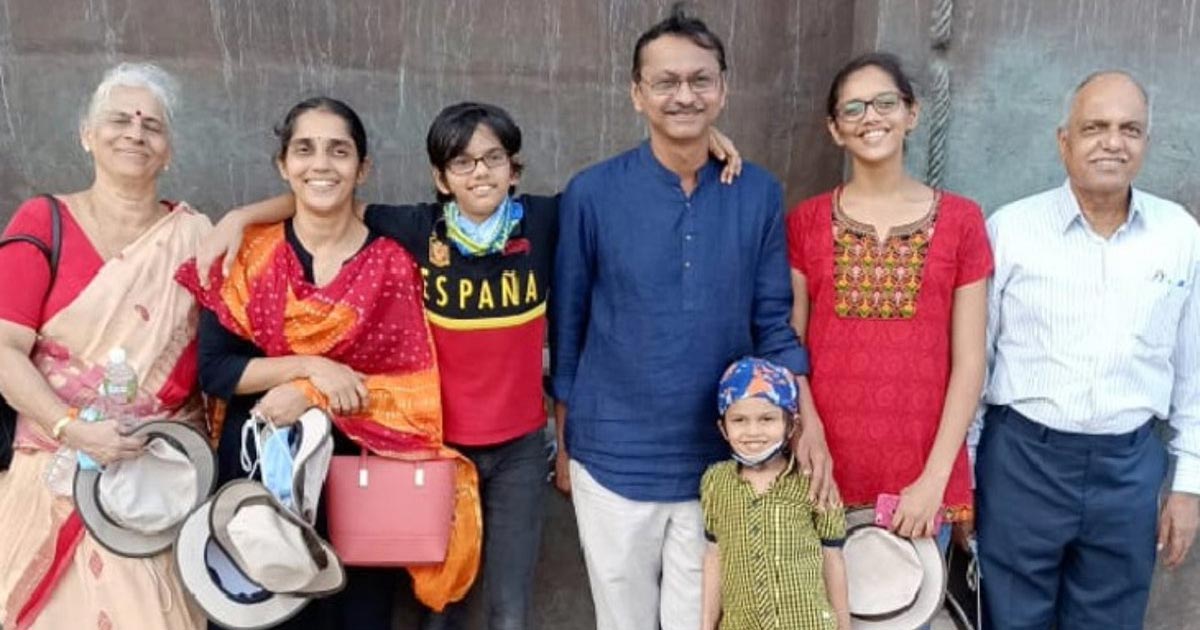 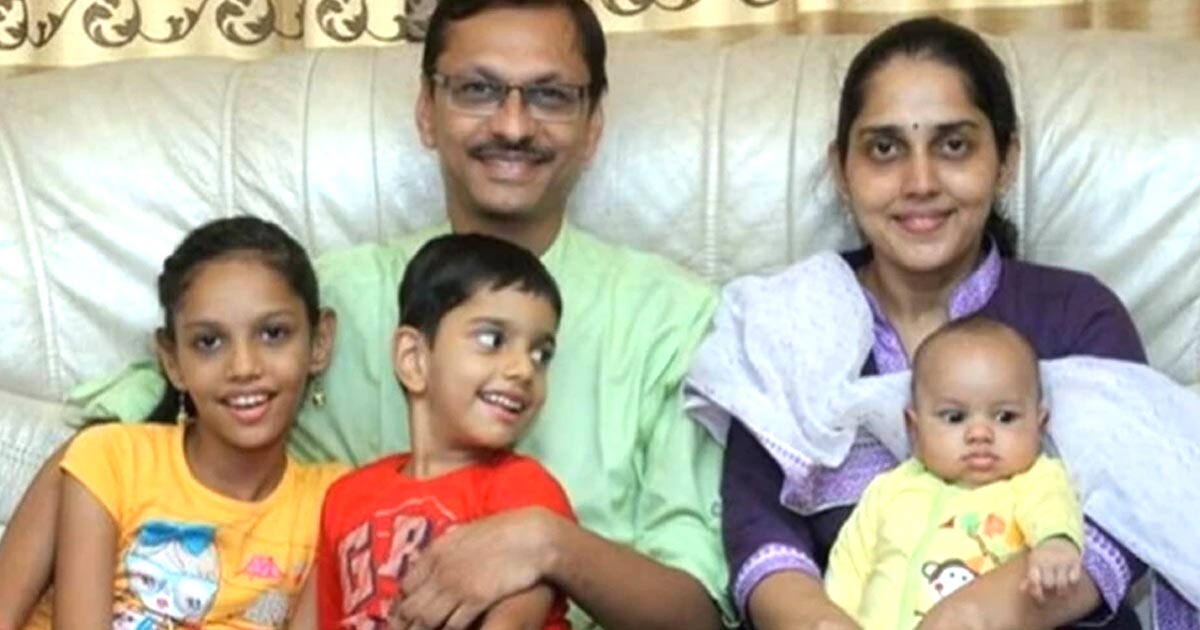 CA is Shyam Pathak: Shyam Pathak has studied CA before acting. However, since Shyam was interested in acting, he chose to pursue acting career instead of CA. Before ‘Taraq Mehta 2’, Shyam Pathak also acted in ‘Jasuben Jayantilal Joshi Ki Joint Family’.