Have you ever seen this actress including Priyanka Chopra from the line without makeup? – One Gujarat

Bollywood actresses rule the hearts of millions because of their beauty, glamorous looks and killer outfits. On the silver screen, the bold and stylish look of the actresses is seen on the red carpet of events and awards shows. But all this belongs to the amazing makeup artist. But it is often difficult to identify them when seen without makeup. It has also been observed that when an actress comes in front without makeup, she hides her face. Below are pictures of Bollywood actress without makeup in which it is difficult to identify her.

Let me tell you, many actresses from Rekha, Priyanka Chopra, Kareena Kapoor to Madhuri Dixit, Aishwarya Rai Bachchan, Deepika Padukone are spotted without makeup. Then their look is completely different. Fans don’t even recognize.

Many pictures of Aishwarya Rai Bachchan have been seen without makeup. He has not been seen in a single Bollywood film since 2018. But he will soon be seen in the Southern film Ponniyin Selvan. The film will be released in September this year. 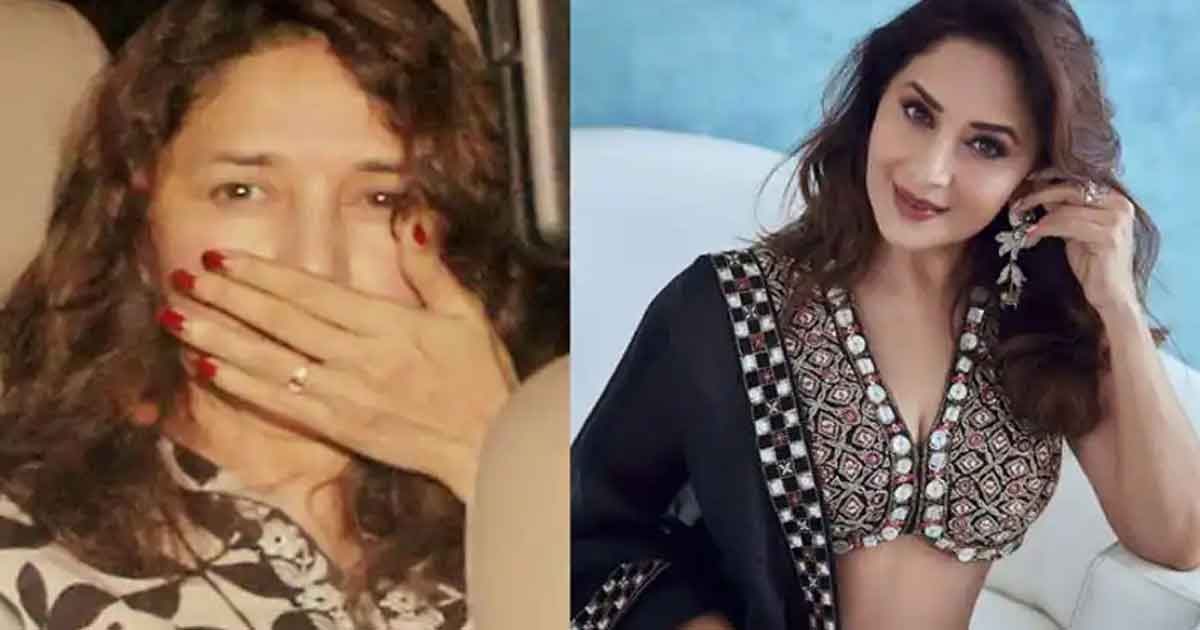 It is very difficult to recognize Madhuri Dixit even when looking at pictures without makeup. Madhuri has recently made her OTT debut with the web series The Fame Game. He is currently promoting his web series. 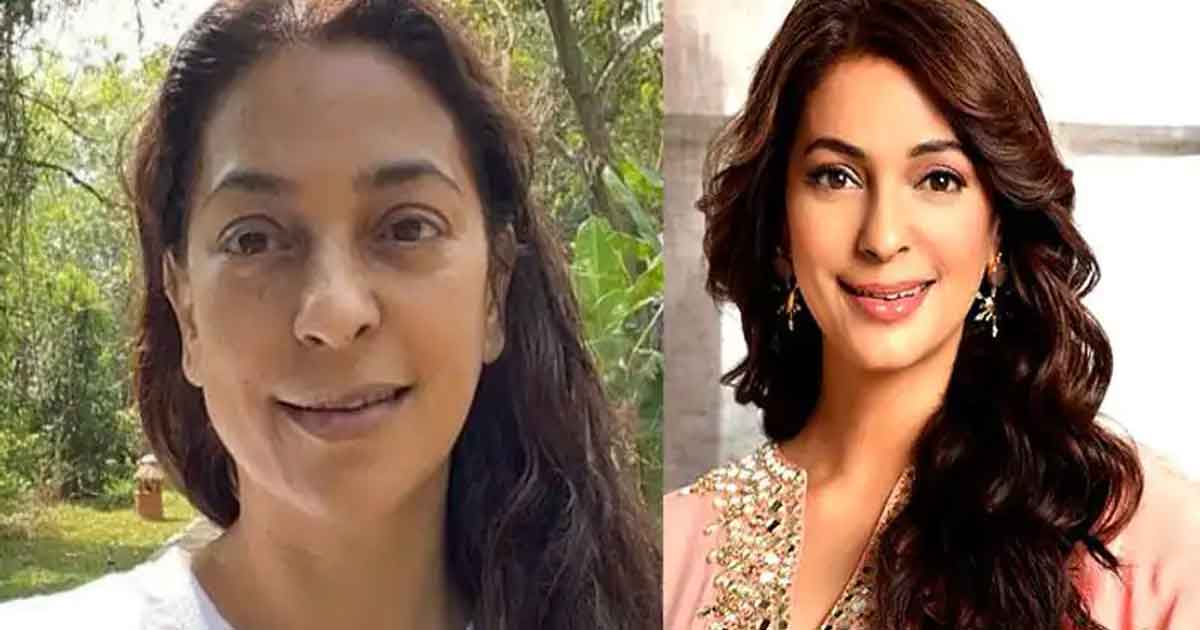 Fans were annoyed to see Juhi Chawla’s makeup. It’s hard to recognize her without makeup. Let me tell you, Juhi has been away from movies for a long time. But his film Sharmaji Nakin is releasing this month. 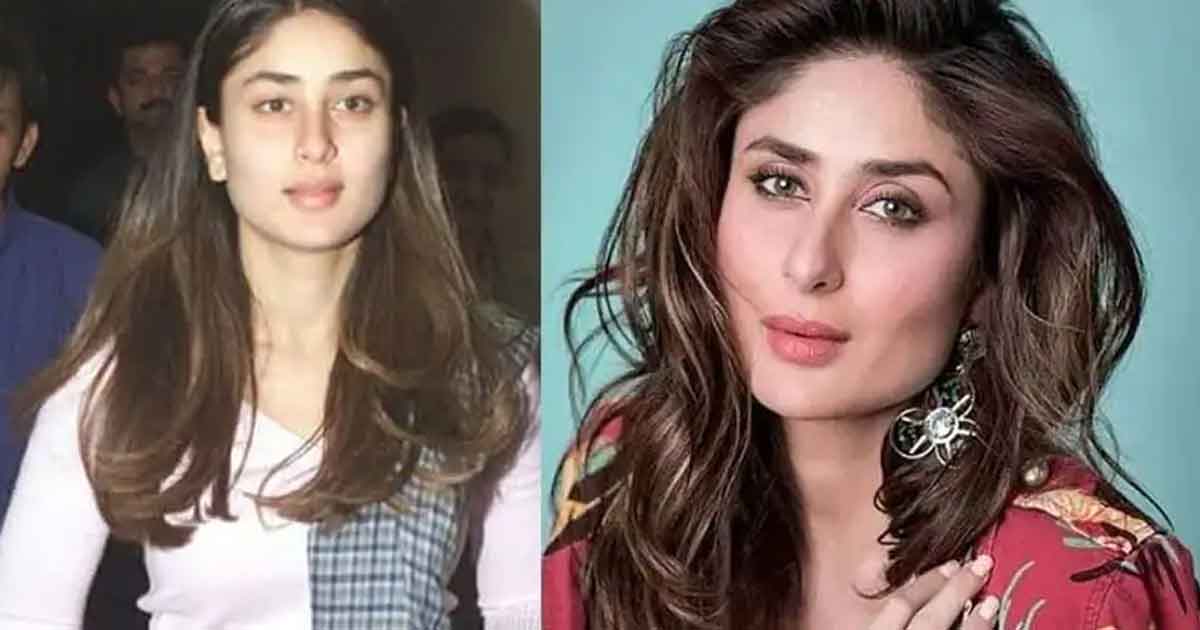 Kareena Kapoor is currently busy completing her commercial project. His upcoming film Lalsingh Chadha which will be released in cinemas in August this year. He is accompanied by Aamir Khan in the film. Many pictures of Kareena without makeup can be seen on social media. 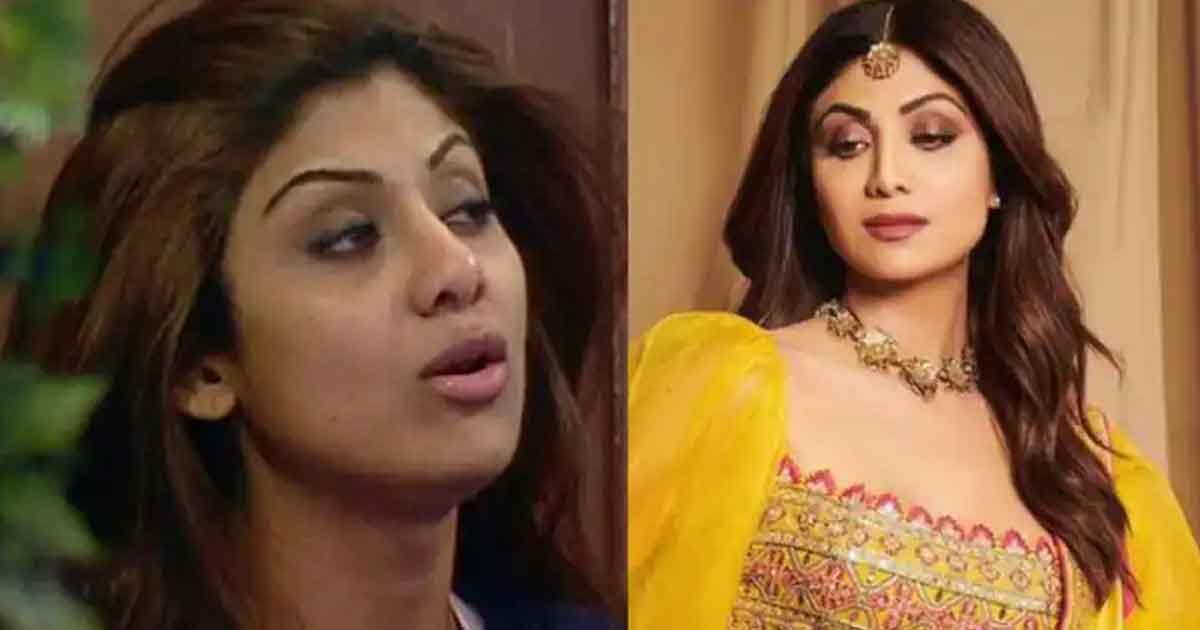 There are many pictures of Shilpa Shetty in which she is seen without makeup. She is not even identified in these pictures. Shilpa is currently seen as a judge in the TV reality show India’s Got Talent. 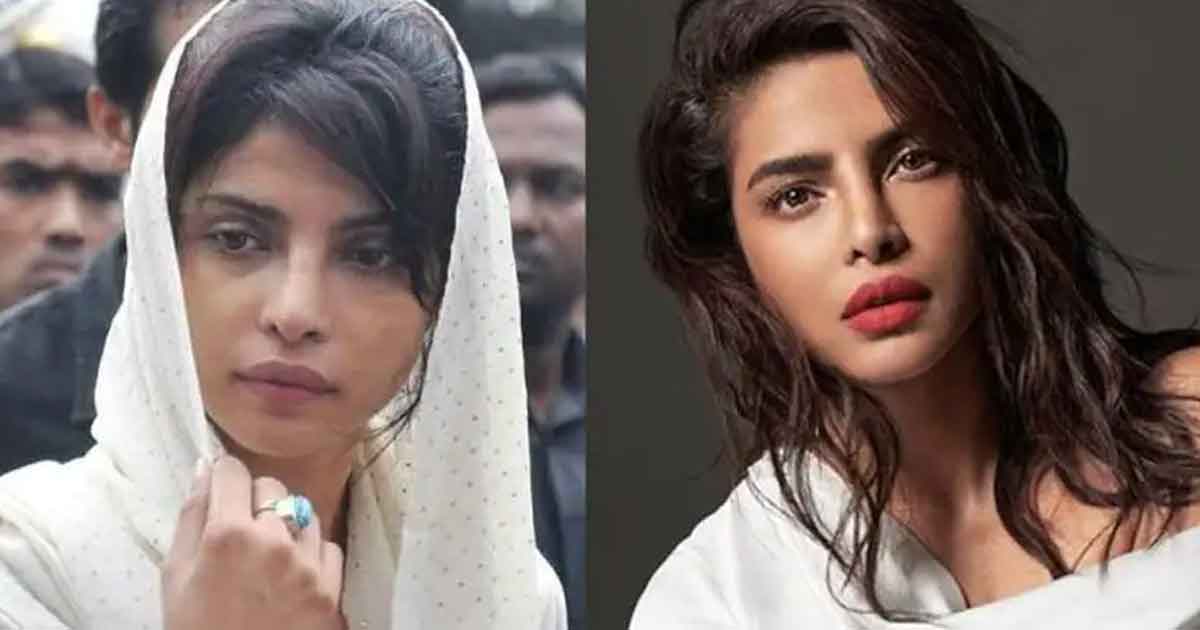 It is very difficult to identify Priyanka Chopra without make-up. It has not been seen in Bollywood movies for a long time. She is currently the mother of a daughter by surrogacy. But he has not yet shown his daughter’s face. 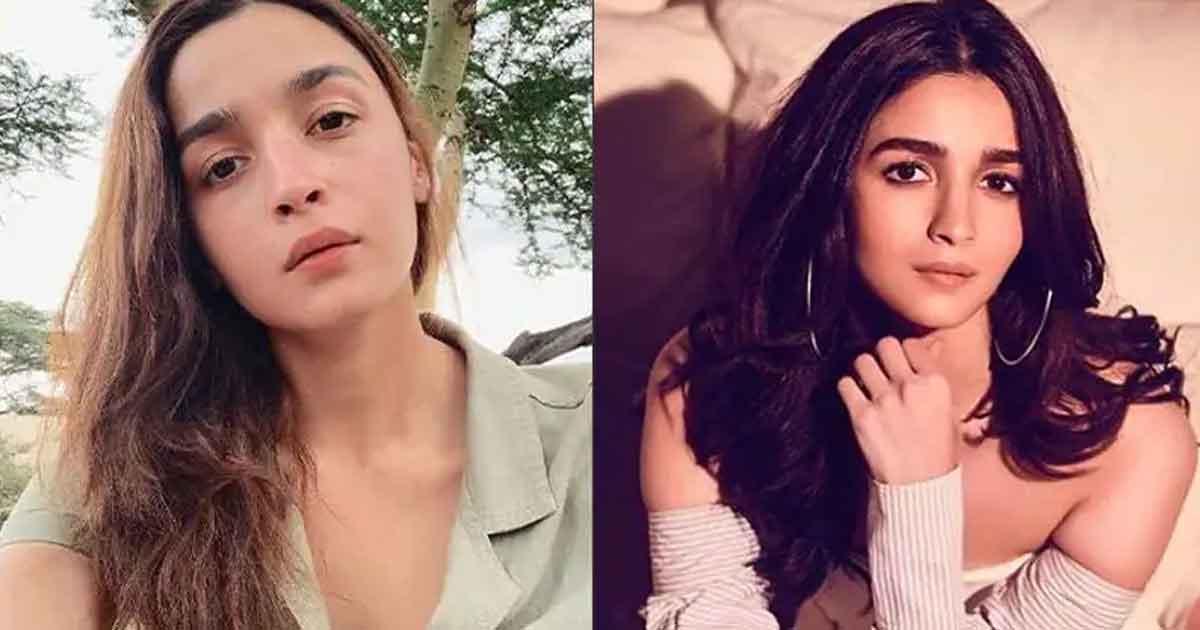 Alia Bhatt from the recently released film Gangubai Kathiawadi cannot be identified without makeup. Many pictures of her without makeup are being seen on social media. 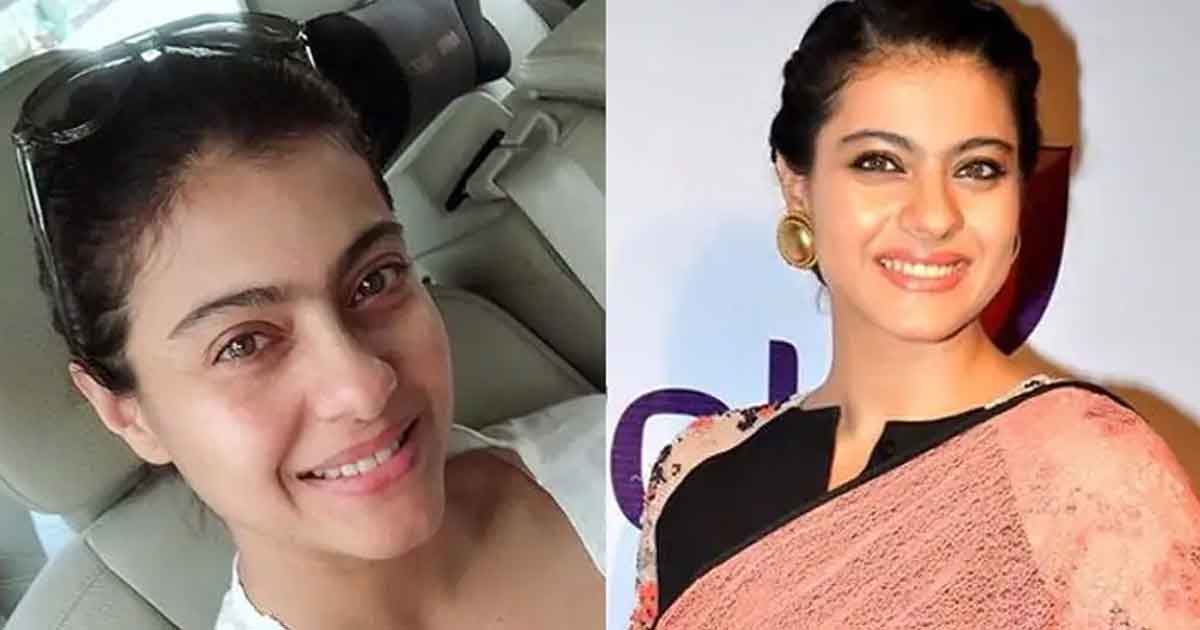 It is difficult to identify Ajay Devgn’s wife and actress Kajol without makeup. They are often seen on the streets of Mumbai without makeup. Kajol is now rarely seen in films. 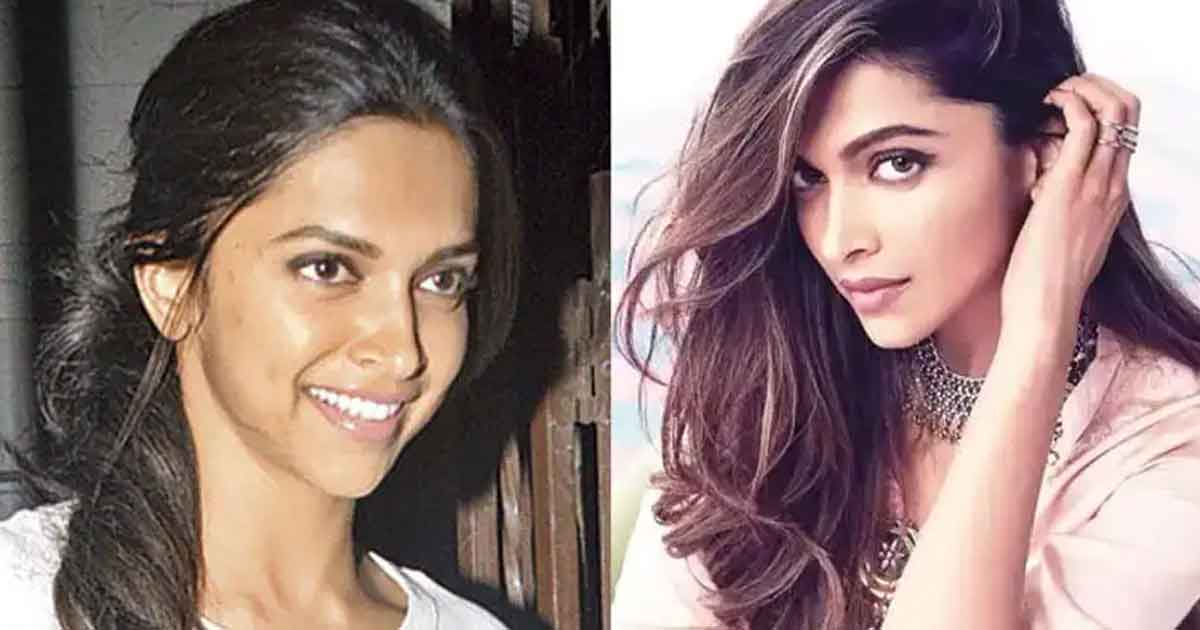 Anyone who sees Deepika Padukone without makeup will be shocked. Pictures of her without makeup can be seen on social media. His film Gaharaiya was recently released on OTT which did not get much response. Now he will be seen in the movie Pathan with Shah Rukh Khan.