A young man from the Barot family in Mehsana has died after drowning in Canada. The two siblings went to the Poggies Cove Lighthouse in Canada for a photoshoot, where the whole incident took place. The younger brother slipped and fell to save his older brother. His efforts, however, failed. The condition of the elder brother is also serious. A young man named Herschel Barot has died after drowning and his parents have left for Canada. The young man from Vadodara, who went to Canada to study five months ago, went for a walk with friends after completing his studies and drowned while playing cliff jumping.

Hershil Barot, a native of Mehsana and two relatives who have settled in Canada for the past three years, and two young men named Zareen Barot went for a photoshoot at Peggy’s Cove in Canada. Stood on the rocks near the lighthouse. Meanwhile, his younger brother Hershil Barot slipped and fell into the sea. While the older brother jumped behind to save the younger brother, but his efforts were in vain. The older brother suffered serious injuries.

Upon learning of the incident, the Canadian Fire and Emergency Joint Rescue Coordinator Center and the Canadian Coast Guard searched the scene late into the night. The hour was saved by fire. The youth was rushed to the hospital by ambulance with serious injuries. 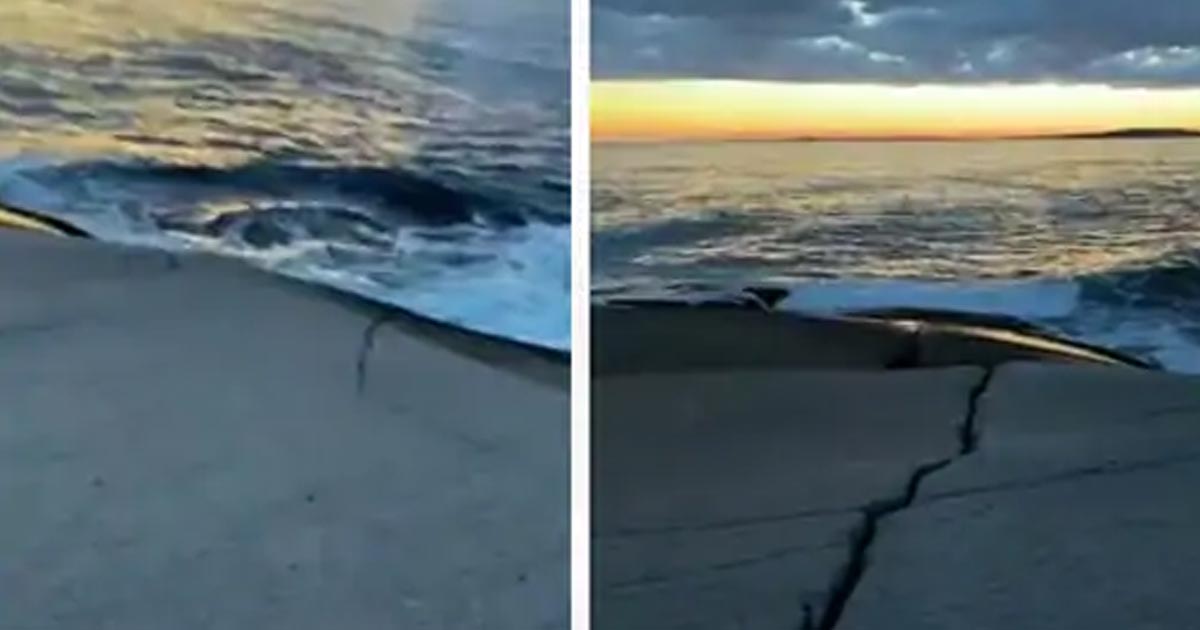 Before the whole incident took place, the deceased Hershil and his brother got into a car and went to the beach. They also uploaded a video on social media. It shows the two brothers capturing scenes of the sea and its surroundings on their phones. Matuk’s father currently lives in a society near Jail Road in Mehsana and runs a gas agency. Upon learning of the incident, the parents left for Canada late at night. 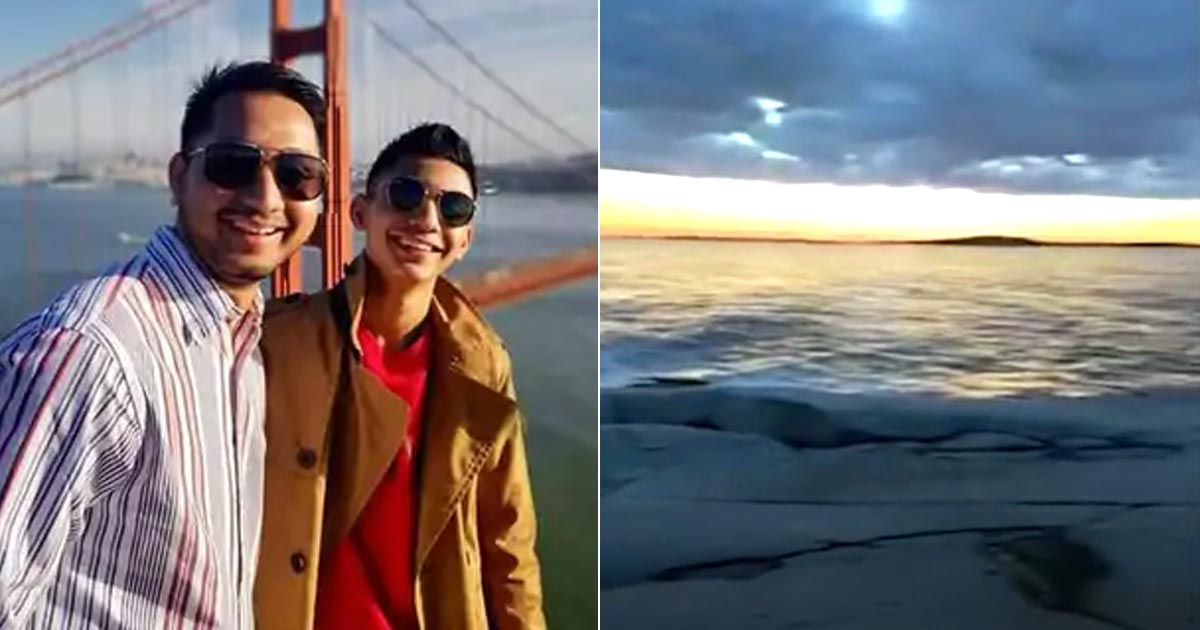 According to locals in Mehsana, the two brothers went for a photo shoot at a selfie point in the Canadian Ocean. Herschel, meanwhile, slipped. Harshil fell into the sea and Zareen fell inside to save him, there was a stone in Zareen’s hand which saved his life, while Hershil drowned and died. Then elder brother Zareen was seriously injured. Both brothers have been living in Canada on a work permit for the past three years.