Growing craze of Kashmir Files movie! You too will be happy to know the new record created by Kashmir Files due to the love of the people .. – Voice of Gujarat

Friends, we all know that Bollywood is loved all over the world. People love to watch Bollywood movies. But the work of films is not limited to entertaining people but a good story can start a new round of discussion among the people. Nowadays there is a lot of craze among the people about films due to which the film world can also do the job of creating awareness or giving information to the people. An example of which we are all currently seeing. 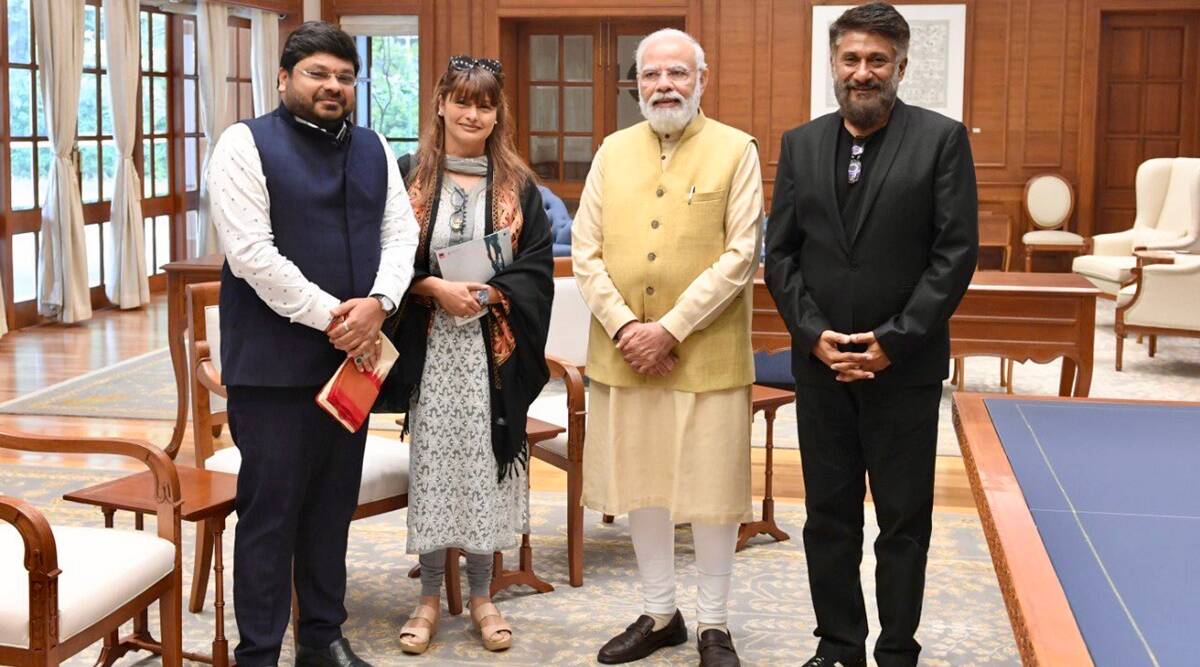 Numerous Kashmiri Hindus were killed and their property was damaged. The film is about the incidents of rape and murder of many Hindu women. In a way, this film is the voice of Kashmiri Hindus who have been forced to live as refugees in their own country for a long time. The massacre of many Hindus in one night made millions of people homeless and many people lost their relatives. 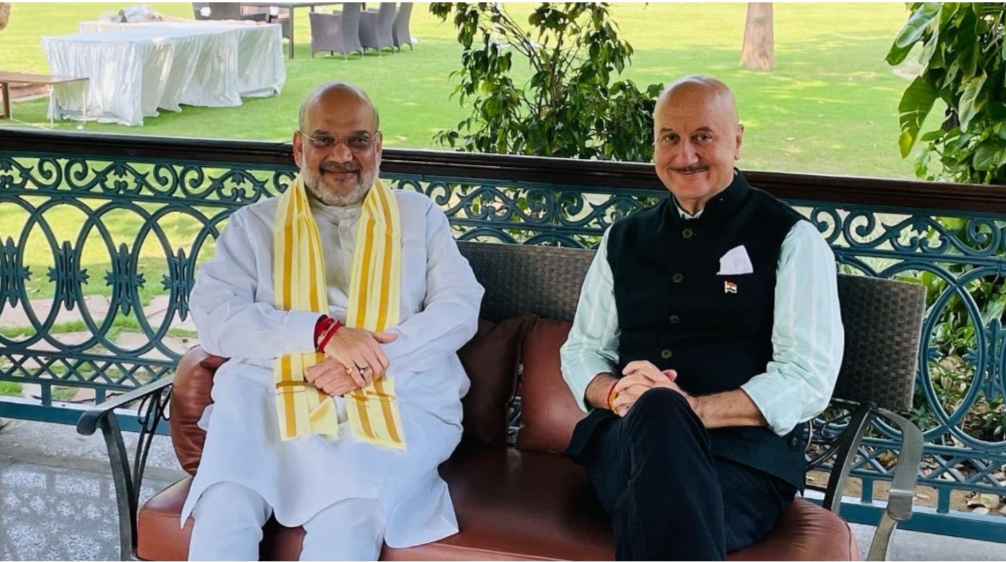 However, as soon as the film was released, there was a controversy. Some TV shows refused to promote the film. Some theaters did not release the film. Many efforts were made by some people to stop the release but their desire was to suppress the voice of Hindus.
But this did not happen and even after being released on a low budget and low screen, the film is setting new records. Every show house flower is seen in the morning and evening of the film. Demand for this specialty has grown significantly as a result of recent corporate scandals. People are voluntarily promoting Kashmir files as if the public has taken the responsibility of making it a hit. 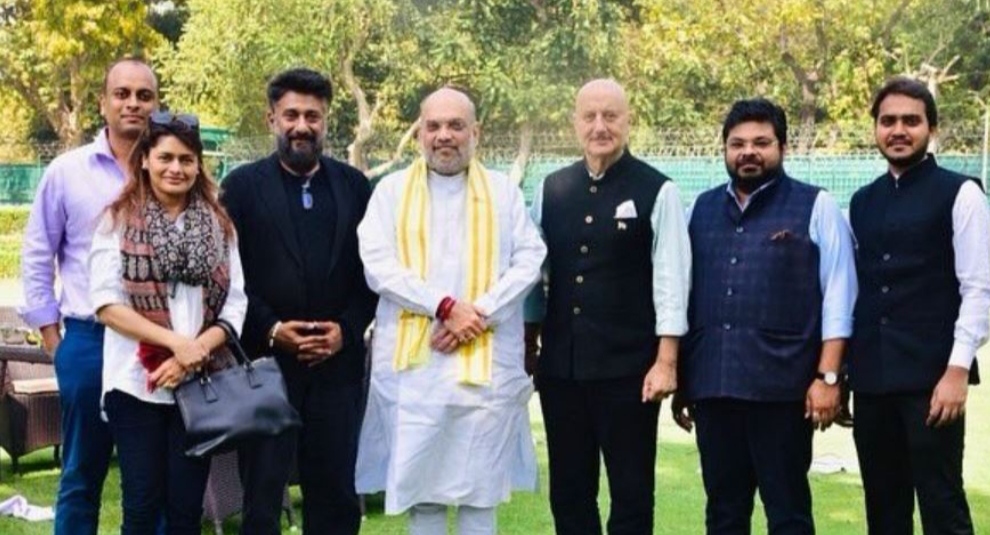 People are aware of the pain of Kashmiri Hindus. Many filmmakers have kept their films in Posbon for the film to get more screens. However, no other film has received as much love as this film. From big politicians to cricketers are also praising the film. The magic of this film is being seen not only in India but all over the world.

respected home minister @AmitShah Yes! Today at your place of residence #Article370 Not only for the tireless efforts to remove the #KashmiriPandits on behalf of the community rather than the team #TheKashmirFiles also from
Got a chance to thank you. Your personality and love for the country is inspiring! Thank you! pic.twitter.com/Dw9ROs3XqN

If we talk about the earnings of the film, despite the low budget, this film is taking on new dimensions of earnings. Released on March 11, every show of this film is still a house flower. In just a few days, the film has grossed over Rs 50 crore. According to trade analysts, the film is a kind of tsunami, its fantastic trending, footfalls, occupancy, numbers are all increasing. This film has proved to be a blockbuster in just 3 days.
If we talk about daily earnings, let us say that on the first day the film has made a business of Rs. Total earnings are 20.50 crores. And there are still many screens to be found so that in a short time the film is likely to join the 100 crore club.

It is to be mentioned that many states have paid tax fees for this film. Recently, the film team met Prime Minister Narendra Modi and then Home Minister Amit Shah, who also praised the film. Let it be known that it is the Prime Minister who has removed Article 50 from Kashmir. This movie is a must watch for everyone. If you have seen this movie, share your experience with others.