Girl eats traps, will cry after reading painful story from sexual abuse to abortion – One Gujarat

Two days ago, a Nepali girl committed suicide at a hotel in the famous Vesu area of ​​Surat. In the incident, Umra police arrested Sanjay Kumbhani, owner of Casa Blanca Hotel, on charges of incitement. Police have initiated proceedings on the basis of a suicide note written by the girl before committing suicide. A Nepali girl wrote a painful story about suicide from sexual abuse to abortion. The suicide note mentioned that the reason for the suicide was betrayed in a love affair with Sanjay.

A receptionist at the Casa Blanca Hotel of Green Signature Prime Shoppers in the city’s Vesu committed suicide by falling into a hotel room. He had mentioned in the suicide note that he had committed suicide by harassing hotel owner Sanjay Kumbhani. The 30-year-old, a native of Nepal and a receptionist at Casa Blanca for a month, was trapped on the second floor of a hotel with a fan tied to a dupatta. The forensic PM has been found to have died from eating traps. However samples have been sent to the lab for fetal examination. 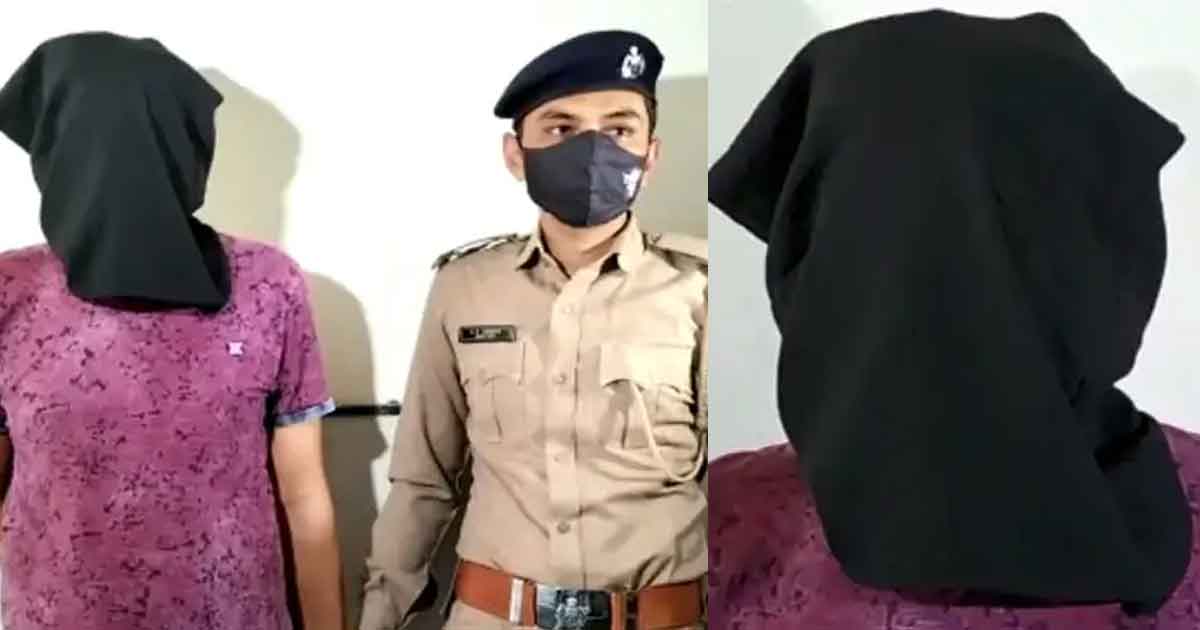 Vesu’s Casa Blanca Hotel Room A Nepali girl was found to have committed suicide by falling into a trap. Casa Blanca Hotel was run by Sanjay Kumbhani on lease. Accused Sanjay was married but had an affair with a Nepali girl. The deceased Nepali girl had been working as a receptionist in a hotel for months. Accused Sanjay Kumbhani had a meeting with a Nepali girl in Vesu area, after which the two started talking on the phone, giving each other a mobile number, after which they fell in love. 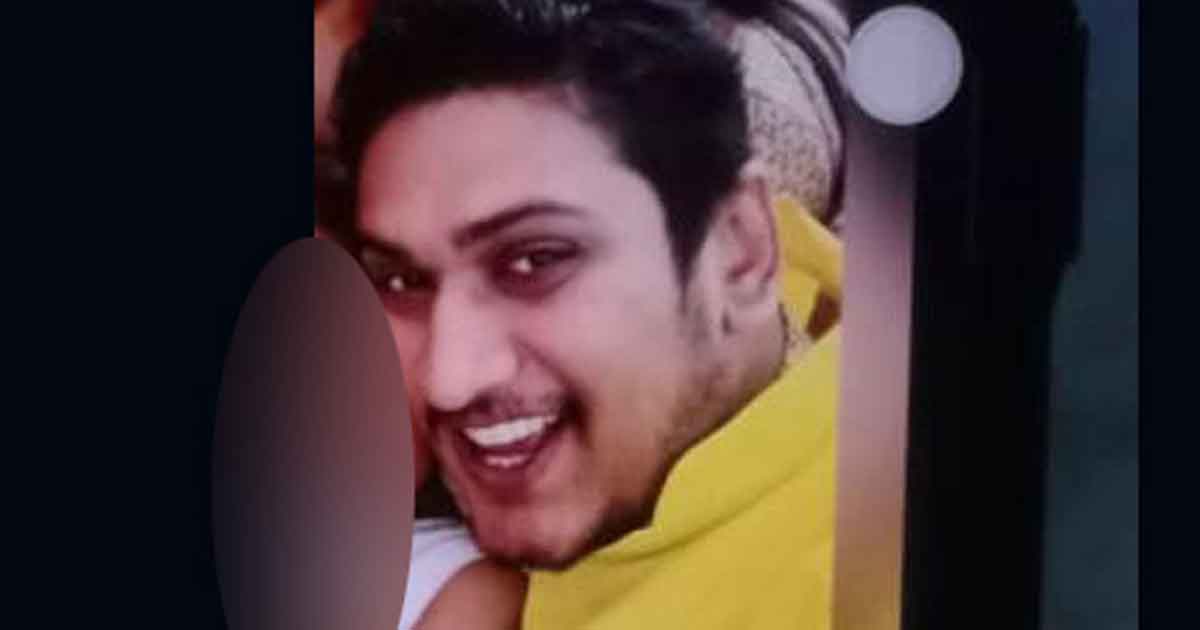 Literally a suicide note
Ankita wrote in a suicide note for Sanjay Kurjibhai Kumbhani (Res. Hans Society, Mota Varachha, originally from Amreli), “Why did you do this to me?” I don’t want anything but love. Aapne mein ma ko bhi gali diya. 6 months ago in May I became a parent, then added the name of the child or another. Majboor Hawker Mujhe Bachcha Gira Na Pada. Mein ma bannewali thi tab mujhe pita. I can’t live with all this pain. Even if I am going to do it, Sanjay, only because of you. Even if you are rich, even if the police forgives you, I will never forgive you I will remember, even after death I will follow you. 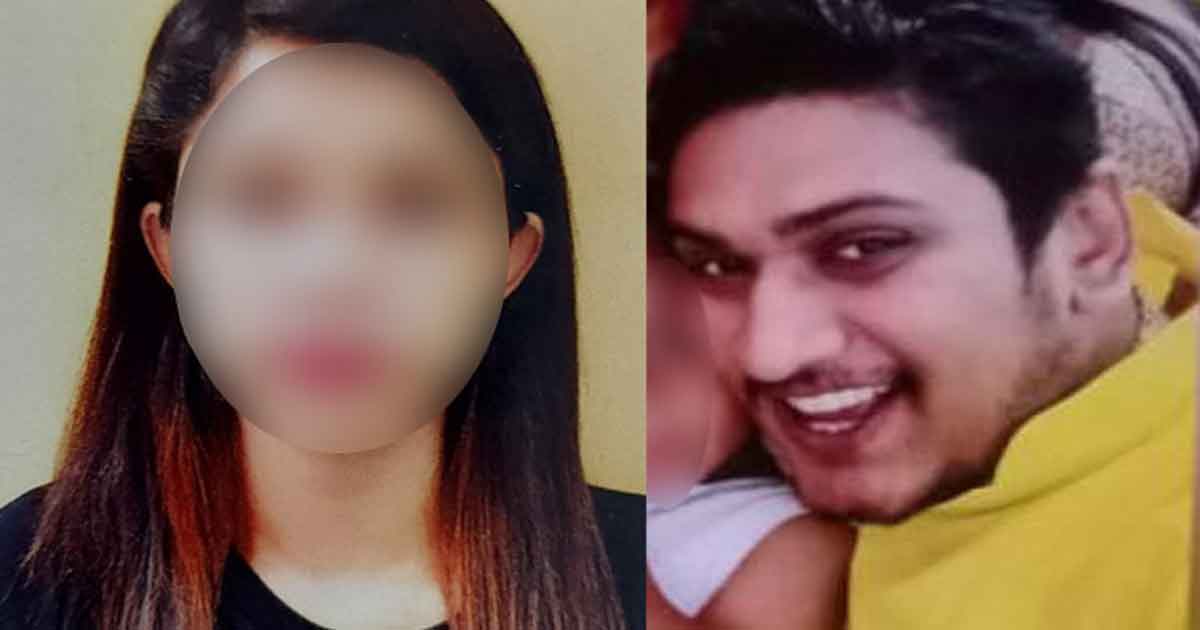 I’m sorry Rohit Bhaiya, I don’t want to do this, but I have broken inside, I have been kneeling inside. Please tell, whats the story of them big puppys ……….. If Sanjay did anything wrong with me, I am happy all the time, you know, I have done him a lot of bad things with me, but I don’t want to be alive anymore. Baiya, please, if you believe me to be my sister, send my corpse to Nepal, this is what I said, burn it and I will never know who my family members are, I have been with you. If my family asks, tell me that I died at the hospital. Can’t stand the pain anymore. Roj roj ghunt ghunt se jine se achcha hai ki ek hi bar maru. If I had signed this, I would have taken this step. But when Sanjay’s mujhe mara, jo dilme aaya wahi bola, sub mere dil-dimag se nahi ja raha tha. Yeh sub hone ka bed me jina nahi chahti thi. Aaj jo kuch hua hai sabki wajab sanjay hai. Meri aaki ichcha he ki meri lash ko nepal mat bhejna, yahi jala dena, mujhe maaf karna.