Find out the reason why it is forbidden to eat prasad offered on Shivling .. – Matini Mahenk

People offer offerings after worshiping God in the temple. And Panditji distributes the same prasad among the people. People accept that prasad as a blessing of God, but did you know that it is considered taboo to accept the prasad offered on Shivling, the symbol of Lord Shiva. There is a myth behind it that a group called Chandeshwar appeared from the mouth of Lord Shiva. 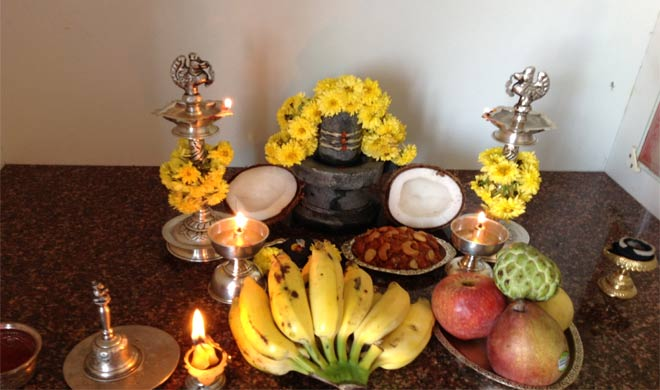 If you also worship Bholenath in Savan, then worship Shivling of metal or mercury. There is nothing wrong with accepting offerings made on metal or mercury Shivlings. Apart from this you can also accept it by offering prasad to the idol or statue of Shiva in Savan. Prasad of Lord Shiva liberates from many sins and brings happiness and prosperity in life.

Apart from this, if Shivling is worshiped with Shaligram, whatever material it is made of, the prasad offered to it is flawless and can be accepted. At the same time, the prasad offered on the physical idol of Shiva is also perfectly acceptable and the person receives the grace of Shiva. 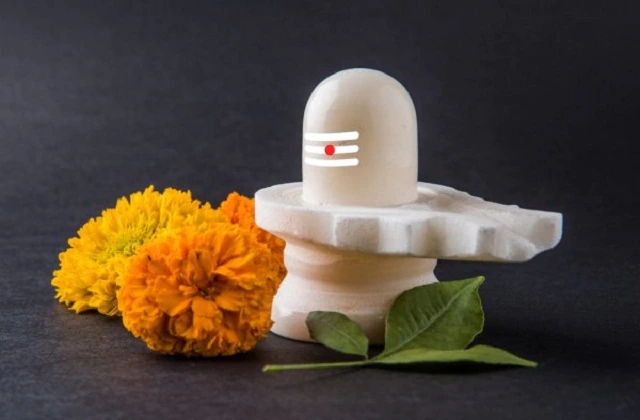 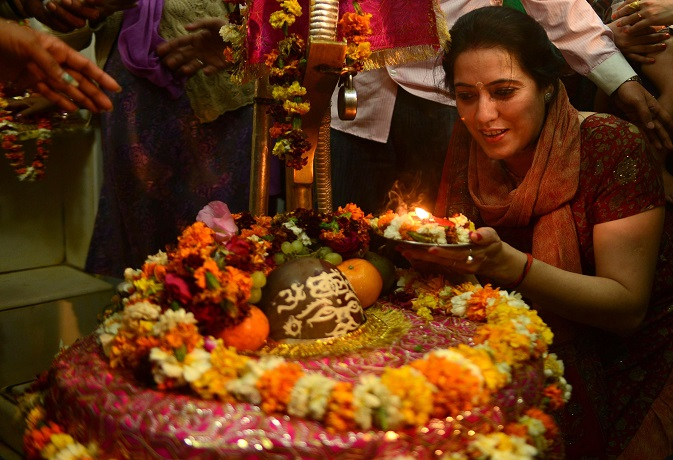 You can eat the prasad offered on such a Shivling.Shivling made of any metal or mounted on the Shivling of Mercury is not considered to be a part of Chandeshwar. It is a part of Mahadev. Therefore, there is nothing wrong with accepting the offerings offered to them. Even if there is Shaligram with Shivling, the guilt comes to an end.

According to the Shiva Purana, offerings of clay, common stone and porcelain clay should not be accepted on Shivling. Such offerings should be placed in running water. However, offerings made of metal or placed on the Shivling of Mercury can be taken. Apart from this, offerings can be taken on the idol of Shiva. 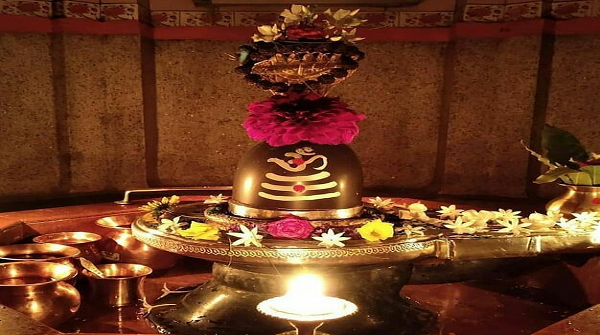 Offerings to God are honorable in every respect, so it is important to have doubts about what to do when it comes to not accepting them. Should I give it to someone else or throw it away? In fact, both are considered wrong. Throwing Prasad even when it is insulted and God’s wrath is done.