Female constable demanded bribe, ACB set a trap, how much bribe was demanded? – One Gujarat

Police had registered a case against the accused under the Gambling Act at the Santhal police station. In which the police had seized the case file of the accused. The accused woman constable demanded a bribe of Rs. 2500 from the plaintiff for her release. Further action has been taken. 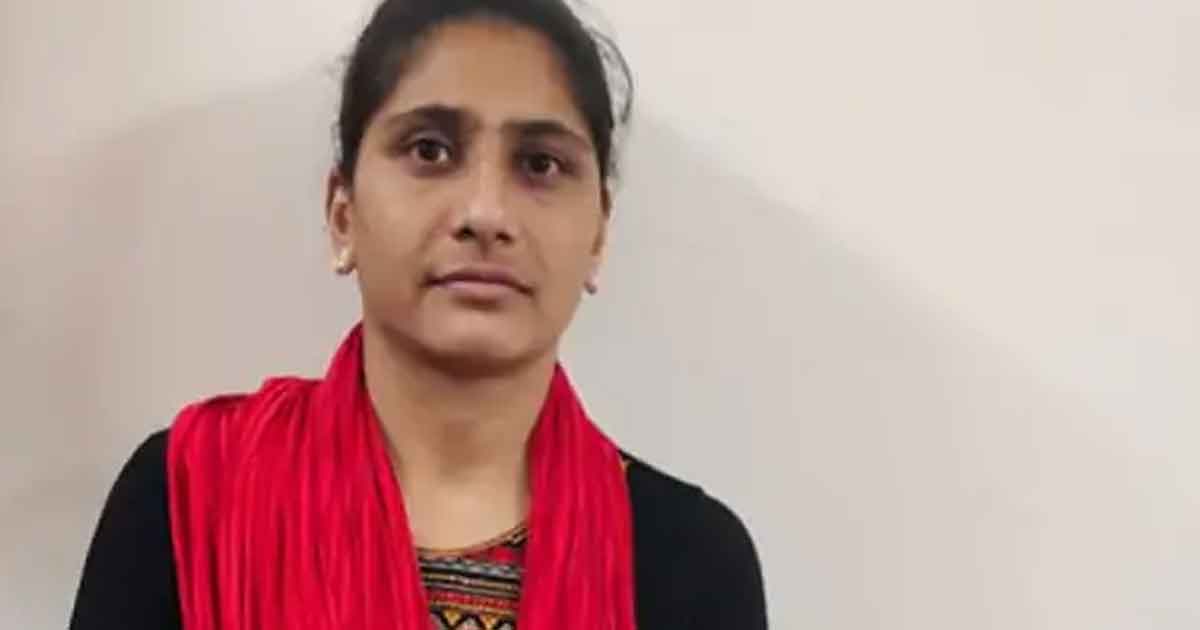 The ACB has carried out its own exercise to nab bribed government employees. Aware people on the other side are becoming very aware due to which bribe officers are being caught in the trap of ACB in different places in Gujarat every day. Most recently, on March 24, the ACB nabbed three government employees for taking bribes in a similar successful trap. 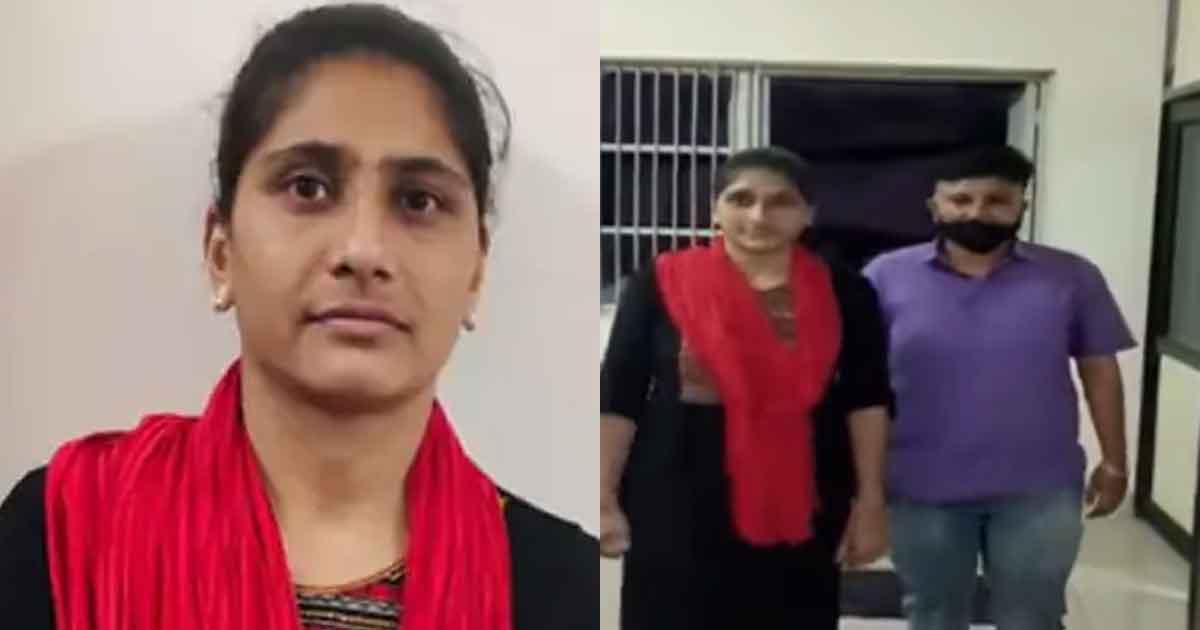