Faith built without the use of brick-cement, built a country house, funny pictures – One Gujarat

The famous poet Kumar Vishwas, who won the hearts of the people with his poems, has made a name for himself in the country and the world. In the world of Hindi literature, Kumar Vishwas is also known as Saraswati’s son of the year. He has also received many awards for his excellent writing. Kumar Vishwas also had good success in politics. Kumar Vishwas had thus joined the Aam Aadmi Party but had recently split.

That being said, Kumar Vishwas’ father wanted him to become an engineer. But Kumar Vishwas’s mind was more in poetry. He used to write small and big poems from his childhood. He then found great success. 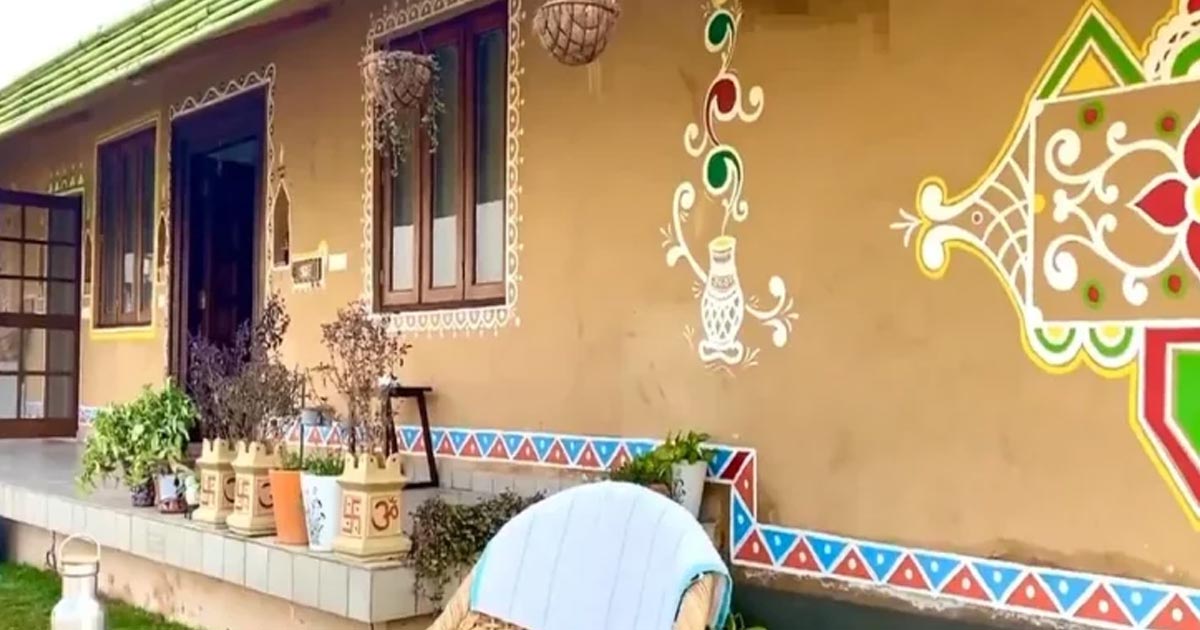 He has also played a role in Aditya Dutt’s film ‘Chai Garam’. At present when people are leaving the village and coming to the city, Kumar Vishwas has started living in a very beautiful house in his village away from the city. 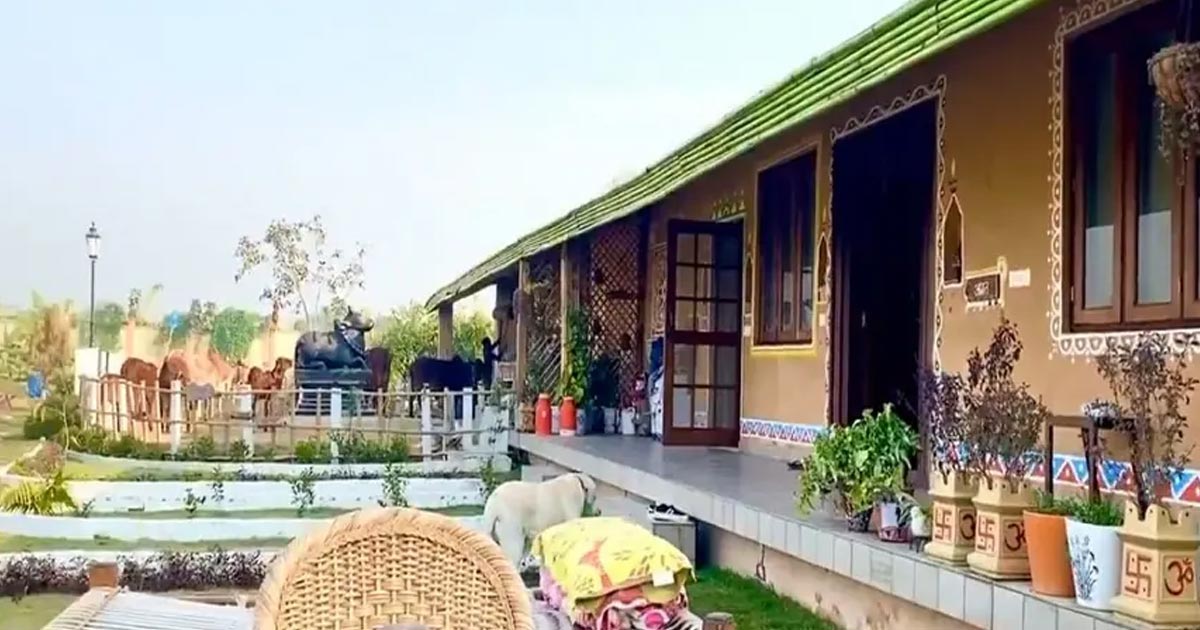 Let me tell you, Kumar Vishwas has built a very beautiful house in his ancestral village Pilkhua in Ghaziabad, Uttar Pradesh. Some of his pictures have gone viral on social media. As you can see in these pictures, Kumar Vishwas has designed the house in a country style. Beautiful artwork can also be seen on the limestone walls. 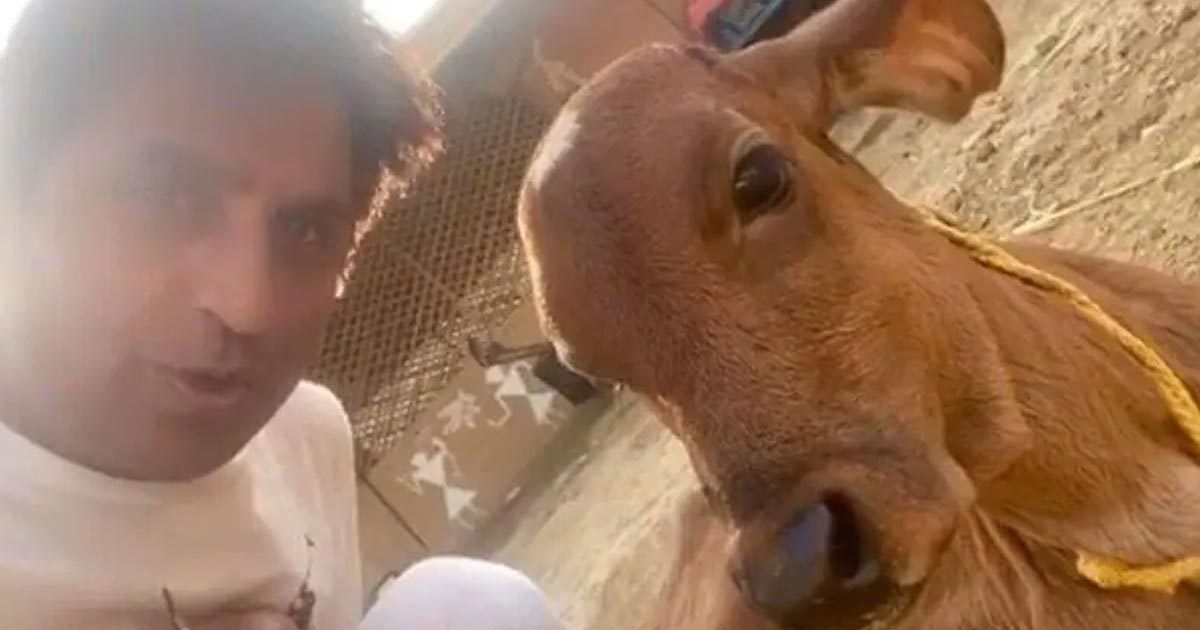 Kumar Vishwas himself is seen cleaning his garden. He also often shares pictures of his home on social media. He also keeps cows in his house. 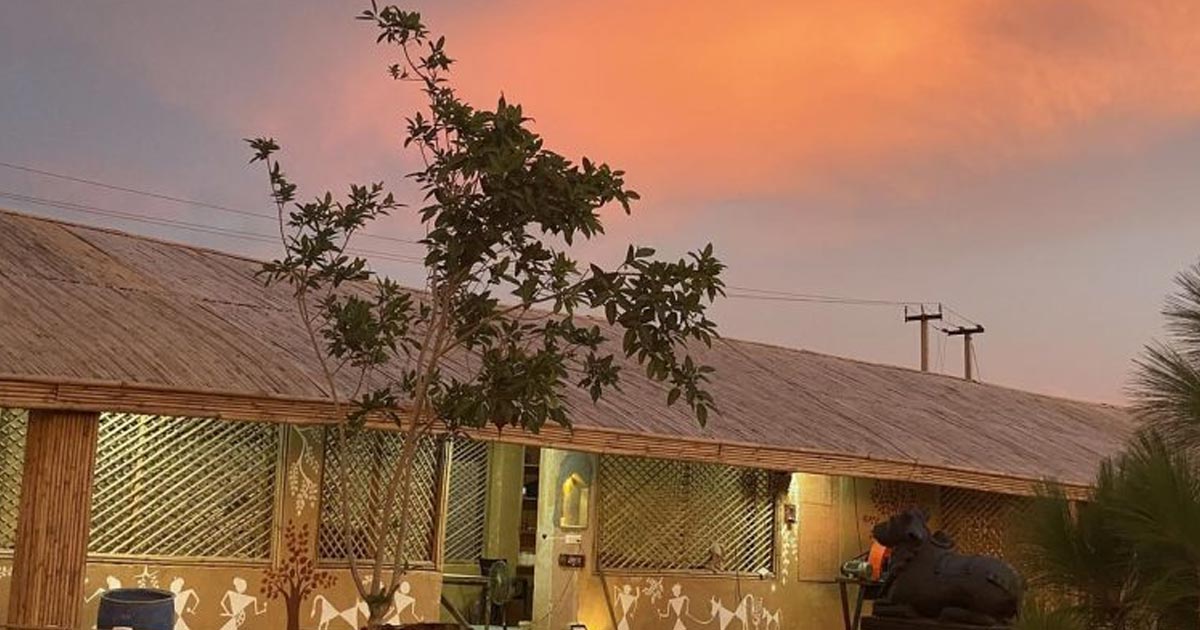 What a cottage name Kumar Vishwas has given to his house. He has also built a studio with a small library in which he is often seen spending his time. Whose pictures can be seen on social media. 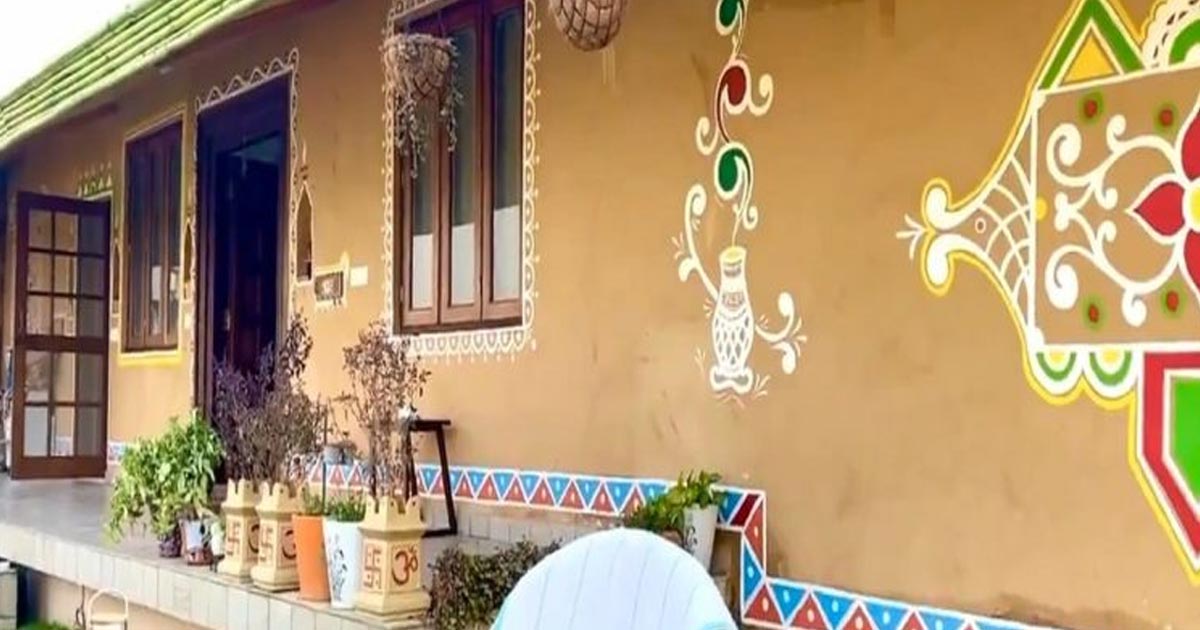 As you can see in this picture, Kumar Vishwas has given a village look to his house. Then there is the wall of the house or the bedroom. Kumar Vishwas is also fond of farming. He is often seen working on a farm near his home. 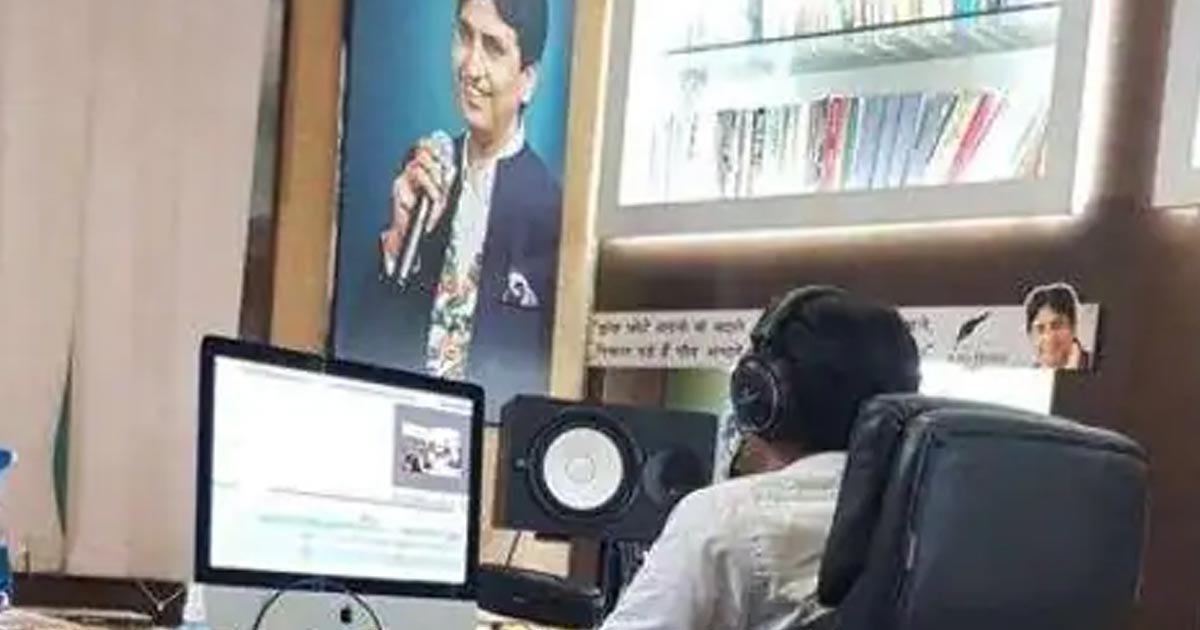 On social media, Kumar Vishwas shared a picture of his house when a user asked him about the features of his house. In his reply, he said that his house was made entirely using other items including manure, clay, lime. 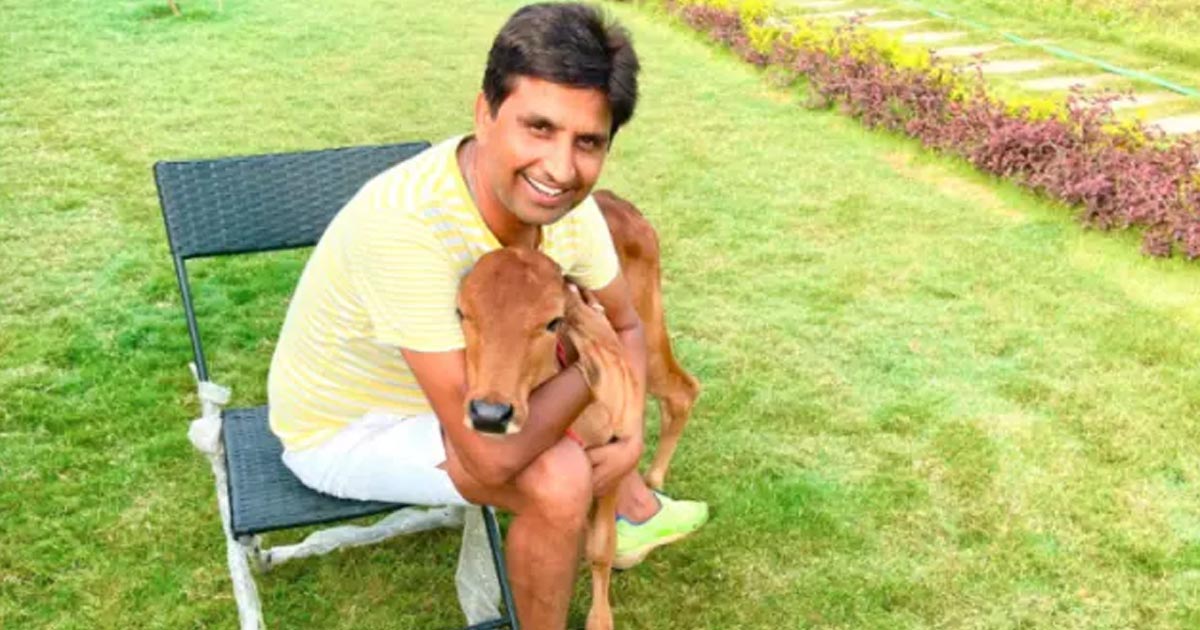 The plaster on the wall is called Vedic plaster, he said. This does not use cement. 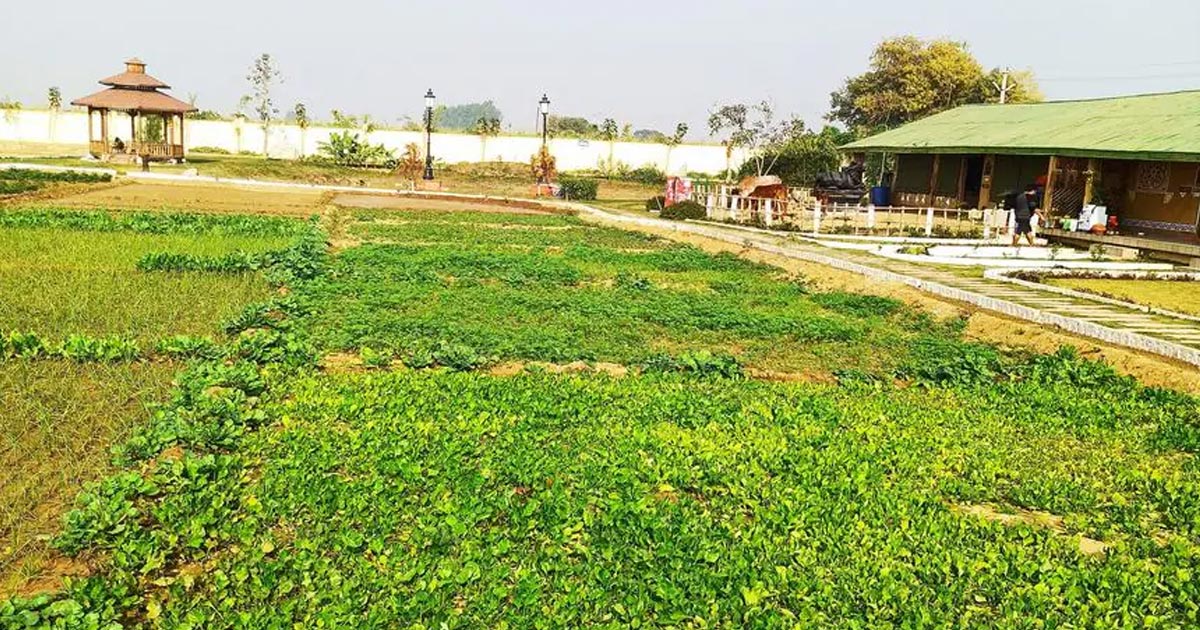