Do you know why marriages are not performed in Navratri? Know what not to do in Navratri .. – Clay Mahank

According to religious beliefs, during the holy days of Navratri, Mother Durga comes to earth and stays for nine days at the home of the devotees who welcome her. These days are considered very auspicious, in which all kinds of auspicious deeds are initiated. During Navratri, people organize bhumi pujan, house entry, mundan and special puja institutions.

The festival of Navratri is considered very sacred and in the meanwhile all the auspicious deeds are done which will benefit us in the future. Apart from marriage, some other deeds are also forbidden in Navratri. Let us know why marriages are not performed in Navratri and what should not be done during Navratri days.

Reasons for not getting married in Navratri ..There is a religious reason behind not getting married during the nine days of Naudurga’s worship. During Navratri, the mother stays at the home of the devotees, during which people fast and adopt mental and physical purity.

The main purpose of marriage is to give birth to a child to further the lineage. On the other hand, according to religious beliefs, one should not have intercourse with a woman during Navratri. One should not get married in Navratri as it is a very holy day. 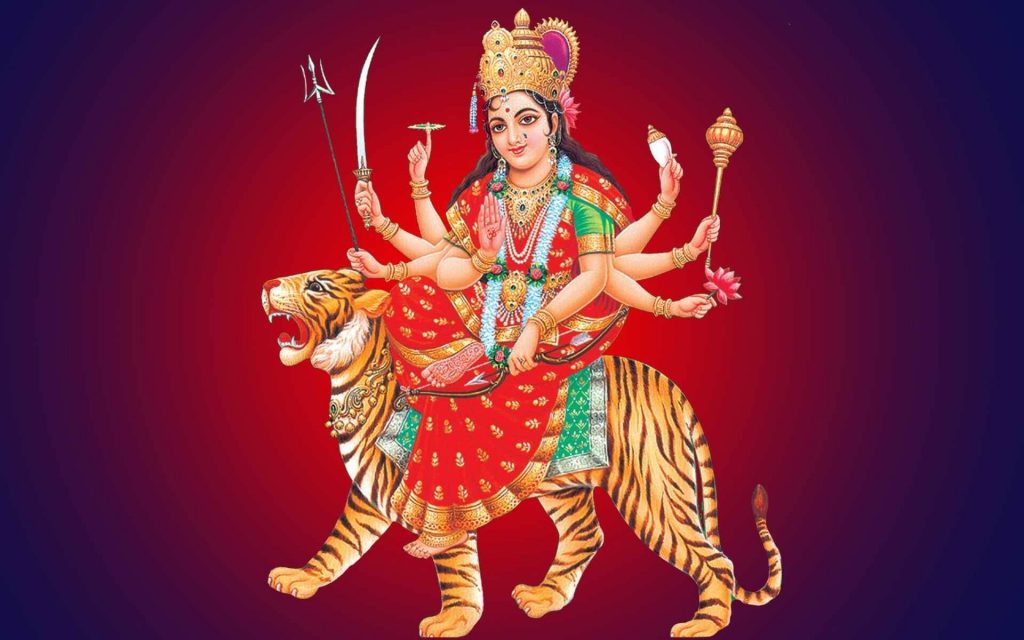 Navratri is considered a festival of holiness and worship of the Goddess. At the same time, during these nine days, we worship the 9 forms of the Goddess and fast for physical and mental purity during this fast. In such a situation, many devotees these days feel hesitant to wash clothes, shave, cut hair and even sleep on the bed or cot.

On the other hand, according to Vishnu Purana, fasting during Navratri is broken by frequent drinking of water, sleeping during the day, chewing tobacco and having sex with a woman. Yes, if we talk about marriage, the purpose of planning a wedding like marriage is supposed to be continued by the offspring, so marriage should not be done these days. 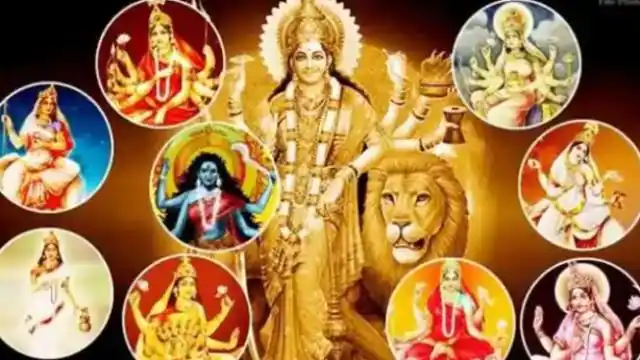 What is forbidden to do in Navratri ..If there are other things besides marriage then it is considered taboo in marriage. According to Vishnu Purana, a devotee fasting Navratri should not sleep during the day. It is believed that sleeping during the day does not bring the fruits of fasting.

The days of Navratri are considered very sacred. These days people fast. But even if you do not fast, some things are forbidden to you. For example, intoxicants like alcohol, tobacco etc. should not be consumed during Navratri. 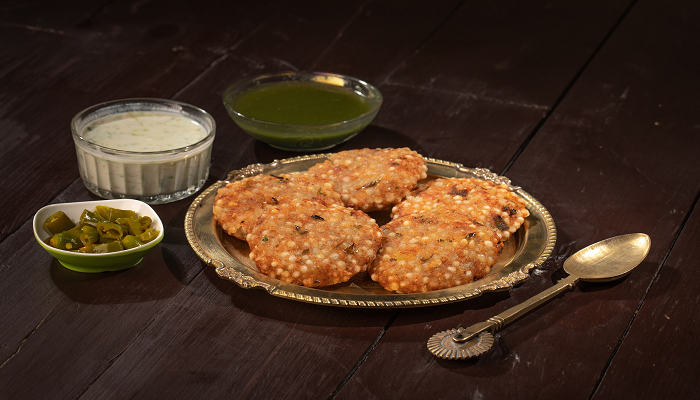 Satvik food ..Although people eat fruits during fasting during Navratri, but even if you are not fasting, eat only satvik food. Avoid meat, alcohol, garlic, onion etc. The nine days of Navratri should be followed by celibacy.

In Navratri, you can take any salmon, enter any planet, start a new business and do other auspicious deeds, but you cannot get married during Navratri. Yes, there will be a question in your mind now that marriage is also a good deed, but why can’t we do that.