Because of this, the robot dog is running on the road with China by tying the speaker, you will be annoyed knowing the reason, watch the video

The world has come a long way today and there are many inventions that we have never imagined, including China being the foremost in all such inventions, currently a robot running on the roads of China. Dog’s video is going viral on social media. 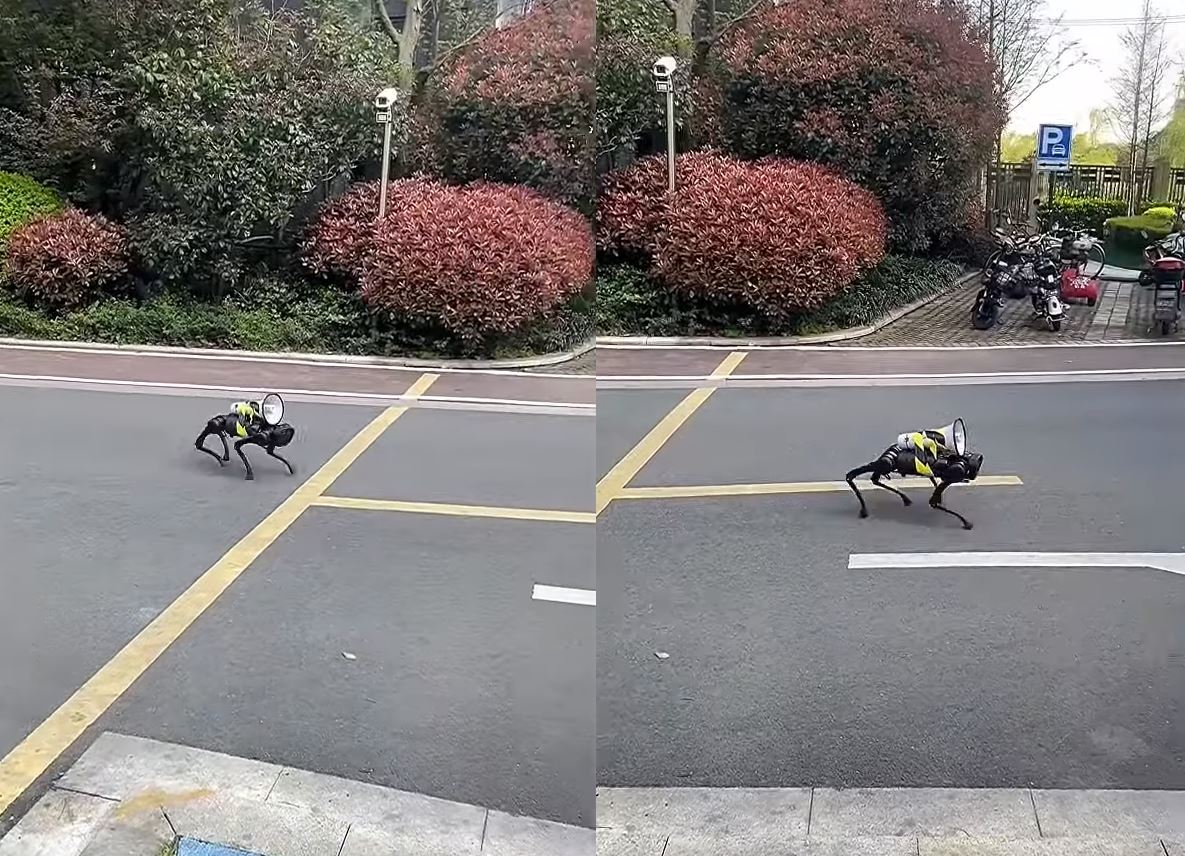 While people in many parts of the world are breathing a sigh of relief at the decline in the epidemic, the rise in the Kovid-19 case in China has left civilians trapped in their homes. Many cities in China have announced lockdowns due to an increase in Corona virus infections. The local administration has started using Robot Dog to make people aware. The robotic dog is being driven on an empty road with a speaker attached to the back so that people living nearby can hear the announcer. 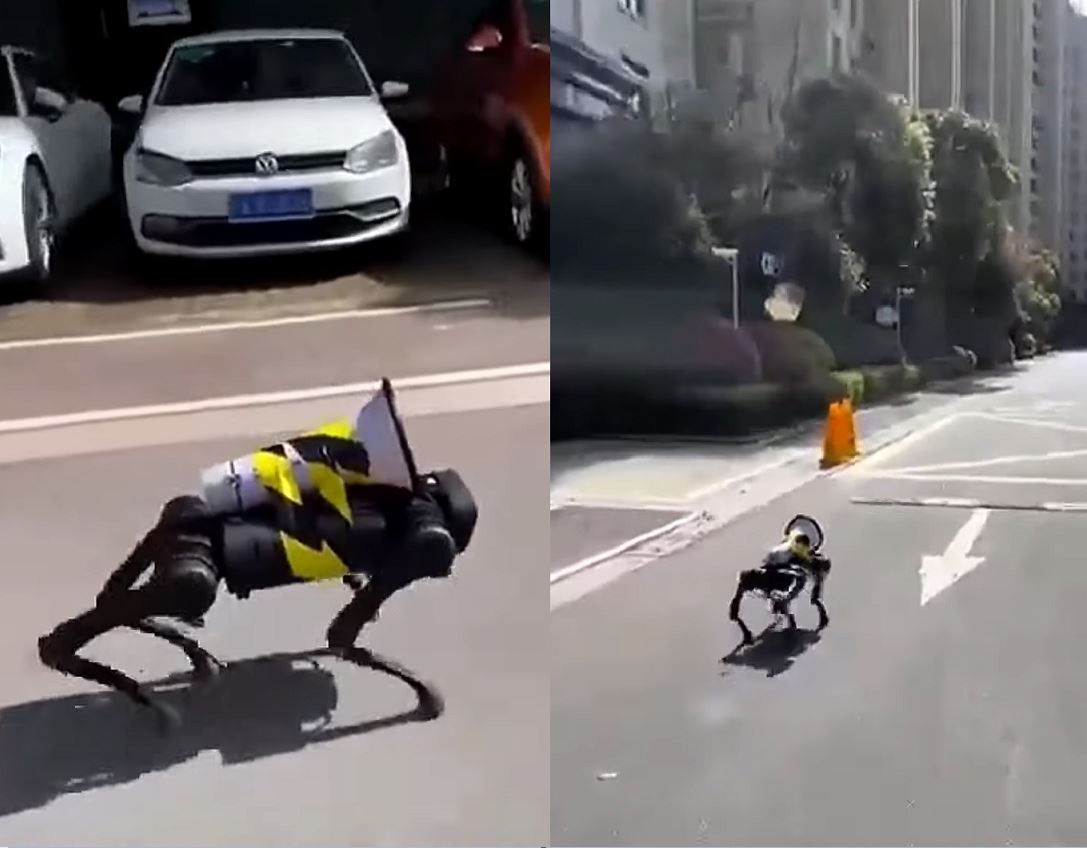 A lockdown has been imposed in Shanghai, China’s largest city and financial superpower. Some of the residents here are facing 10 days of isolation in their homes under the country’s strict zero-covid policy. Video of a four-legged robot like Boston Dynamics Spot has gone viral. A robot dog was seen roaming the empty streets, with a megaphone speaker mounted near his head.

Robo Dog’s job is to make important health announcements and remind citizens about the COVID protocol. The black robot dog has been enjoyed by online netizens. According to the Xuancheng Daily, advertisements such as wearing a face mask, washing your hands frequently, measuring your temperature and disinfecting your flat are done through the megaphone speakers on the back of the Robo Dog. After watching the video, users felt that this is a video from a science-fiction movie.