Within 24 hours of the resignation of former Gujarat Chief Minister Vijay Rupani, his daughter Radhika has spoken her heart out on social media. In business, CA Radhika has talked about everything from her father’s struggle to the post of Chief Minister. He has sidelined those who criticize Vijay Rupani. At the same time, Vijay Rupani has also spoken about the sacrifice given for the society. So let’s take a look at Radhika Rupan’s emotional post

Vijay Rupani in the eyes of a daughter
Yesterday, a lot of political experts talked about Vijaybhai’s works and his BJP tenure. Thank you very much. According to him, my father’s tenure started with an activist and then it is limited to chairman, mayor, Rajya Sabha member, chairman of tourism, BJP president, chief minister, etc. Even in the heavy rains of Banaskantha, Taute, Corona, Dad is standing on the edge everywhere.

Even today I remember that during the Kutch earthquake, my brother Rishabh was sent home with a member of the school and he himself went out to Rajkot to help and affect the earthquake. Considering her nephew’s marriage as second priority, she accepted responsibility as Bhachau’s in-charge on the second day of the earthquake. He took me and my brother one by one to explain the reality of the earthquake and put us together with the people in the relief fund. 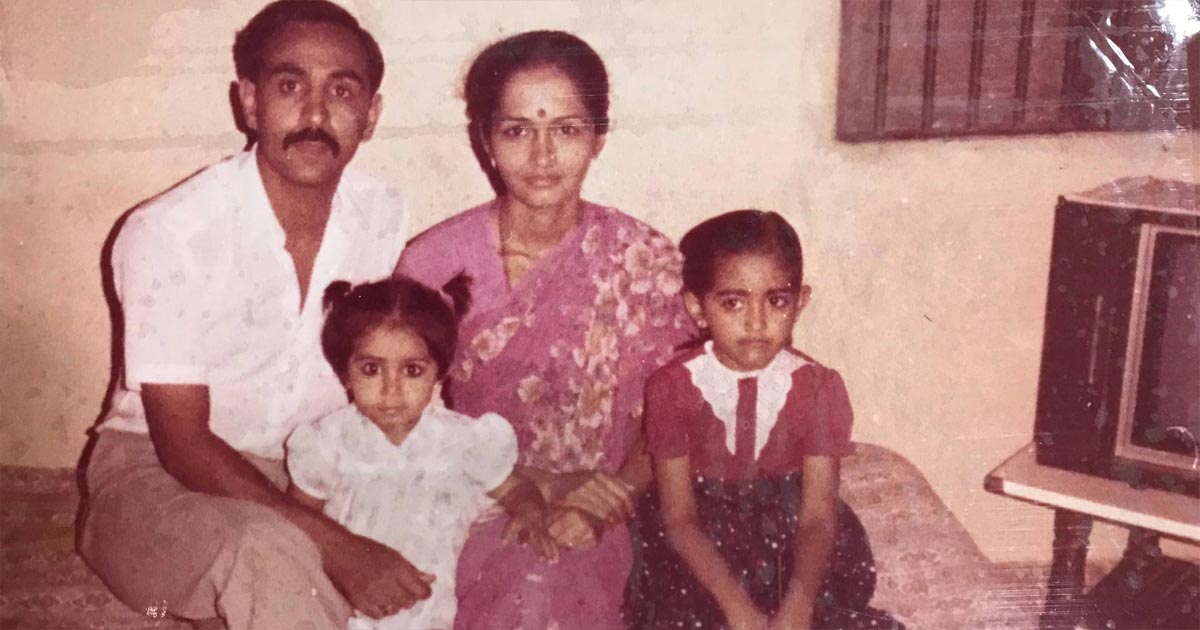 As children, we never enjoyed a Sunday race course or theater. Mom and Dad would take us to the house of any two BJP workers. This was his custom. My father was the first person to visit even before Modiji visited the premises during the terrorist attack on Swaminarayan temple. I was taken along so that we could experience reality and folklore. Very few people will know that at the time of Taut and Kora’s catastrophe, Dad woke up at 9-30 pm and made all the arrangements from the CM’s dashboard and call. Among the people and public service is his mantra. 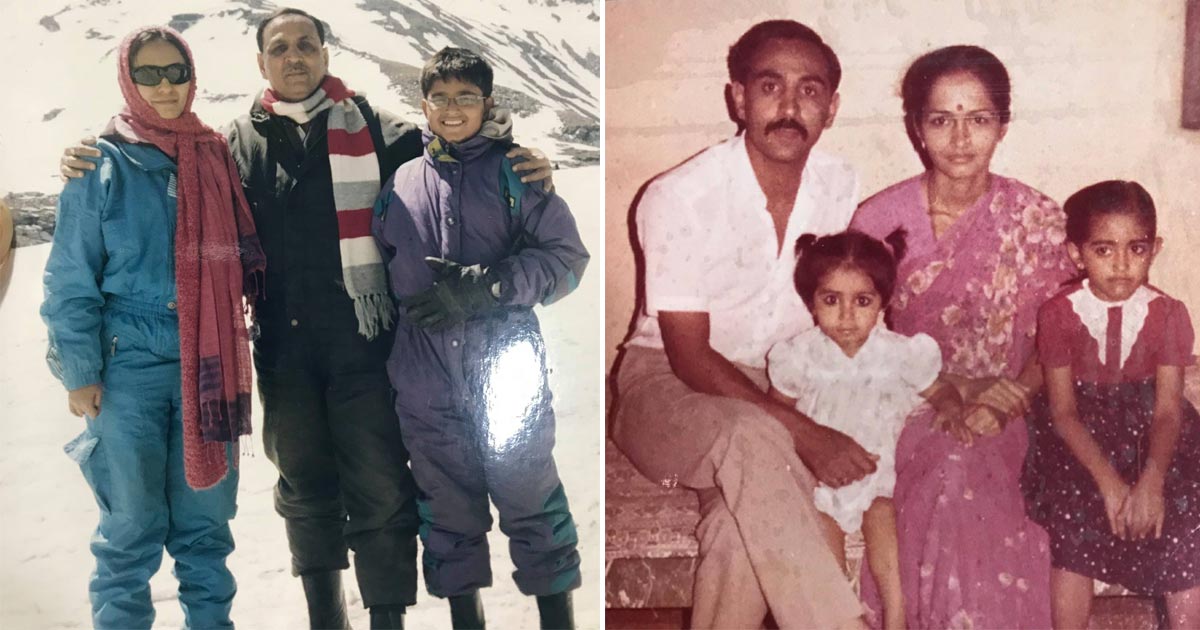 For years our house had simple protocols.

1. If someone gets a call at 9 o’clock at night, talk politely.
. Anyone can come home at any time, whether Dad is present or not.
. Have a simple dress and a simple disposition.
. Study first and then have fun. 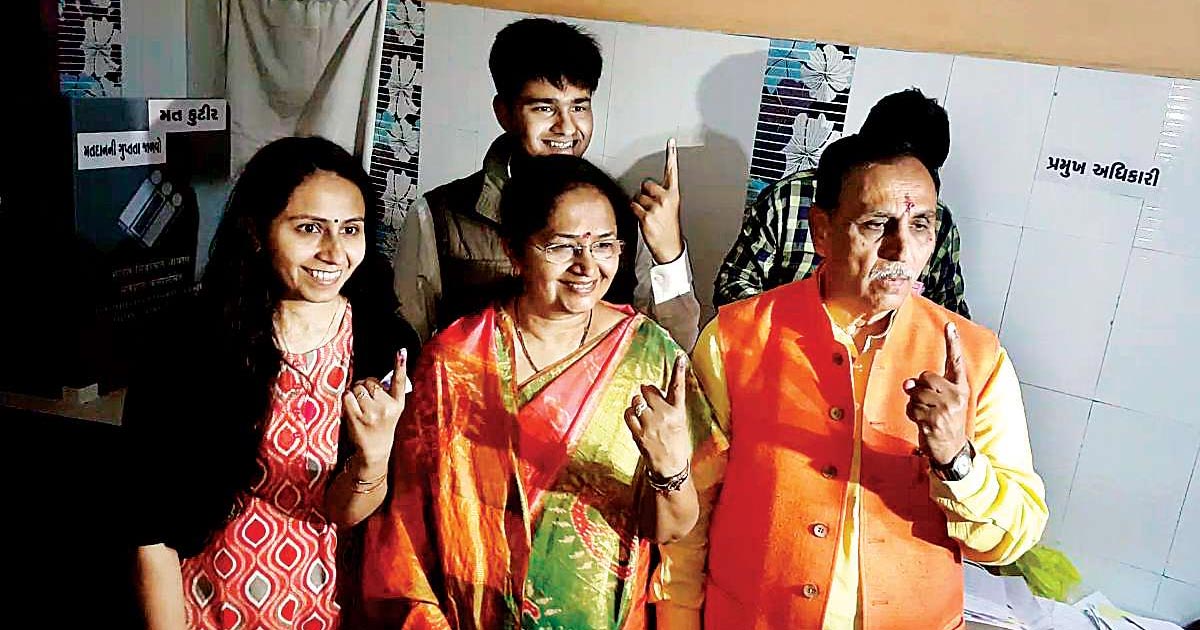 Mom and Dad also contributed a lot to our education. Professional or Master’s degree was a must in our household. We were allowed to even think about other trivial things only after we studied and got on our feet. Today we are both brothers and sisters settled in our field, we are down to earth, all thanks to our parents. 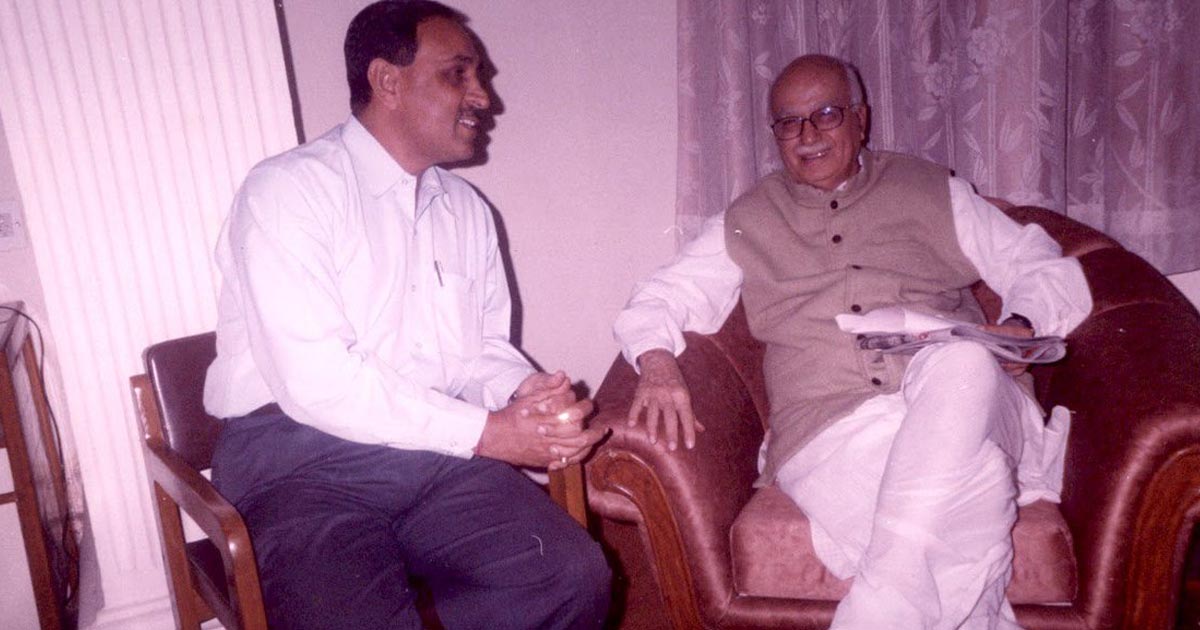 Even today I remember going on a scooter with my father on the road in Rajkot and if there was any accident or quarrel somewhere on the road, my father would give the necessary instructions by keeping the scooter up and going among the crowd. An ambulance will be called. His nature is not of today, it is his innate nature. Always clear thinking and helping people. Yesterday I read a news headline – Vijaybhai’s soft spoken image worked against him. I have a question to ask him, shouldn’t politicians have sensitivity and decency? Isn’t it a necessary quality we need in a leader? Soft spoken image is a personality that people from all walks of life can come and meet easily. He has taken strict action where grandfathering or crime is concerned. From CM dashboard to land garbing act, love Jihad, GUJCOCA, alcohol ban is proof of that but walking around with a serious and heavy face all day is the mark of the same leader? 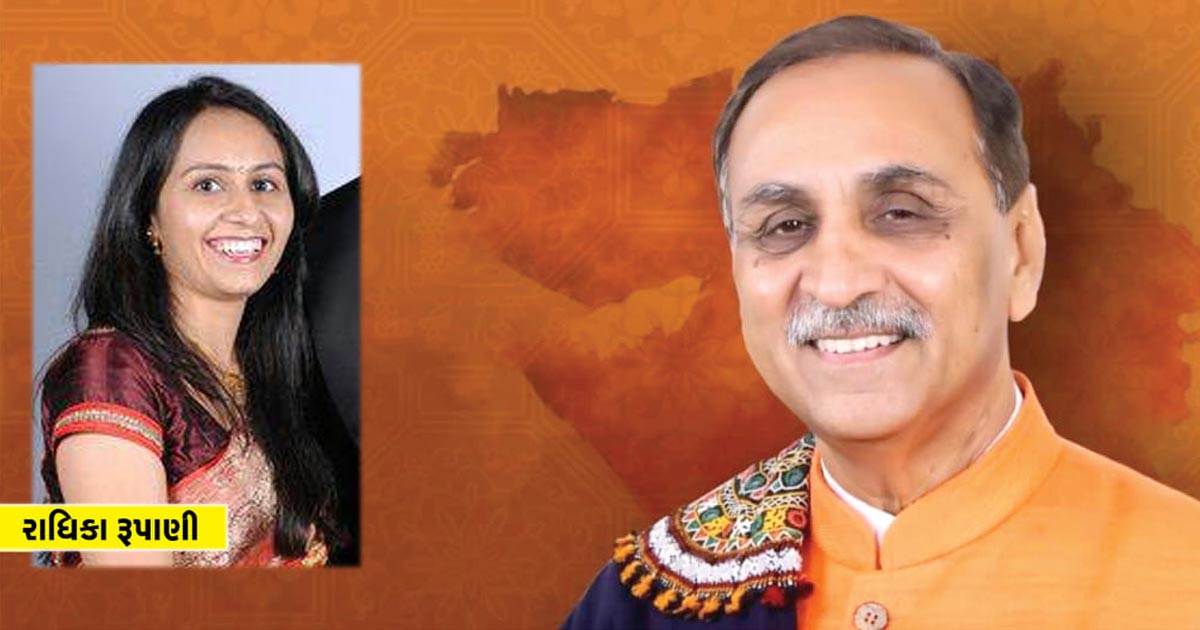 There has been a lot of discussion in our household that when so much corruption, negativity is prevalent in Indian politics. Then simple personality and simple nature – will it survive? will it be enough? But Dad always said the same thing that the image of politics and leader has been created from Indian movies and age old perception like thugs and selfish people, we have to change the same perception. 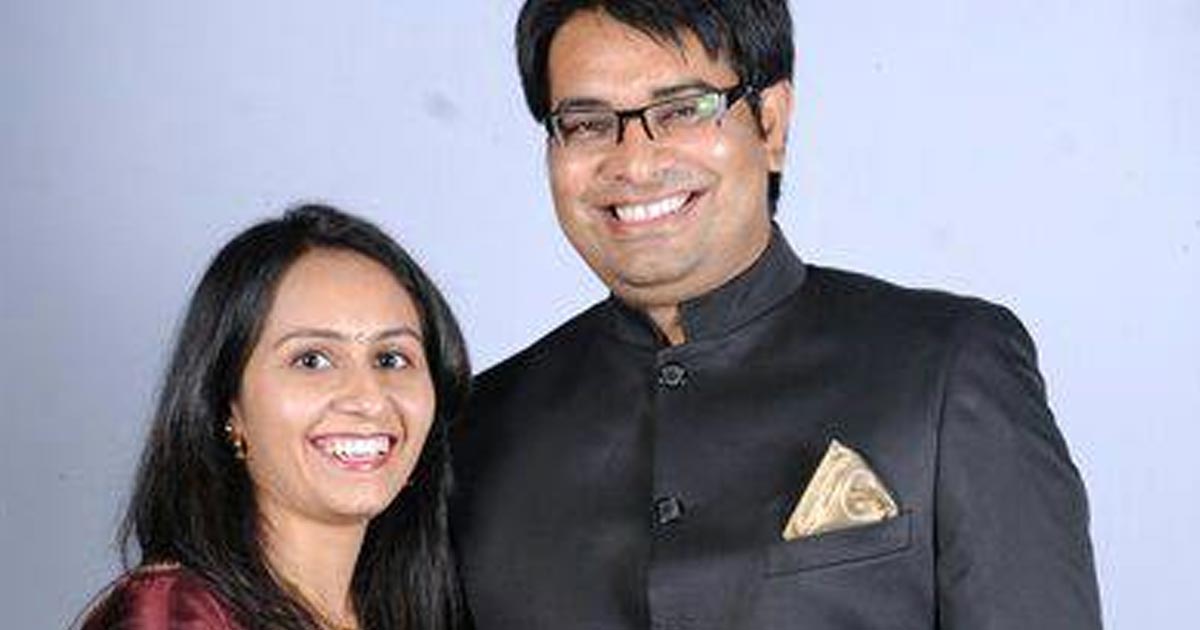 Dad never supported factionalism or rhetoric. That is his specialty. Any political expert who thinks that Vijaybhai’s tenure is over. In our opinion, according to the principles of RSS and BJP rather than Nuisance or Resistance, leaving the post easily without greed for power is more courageous than anything else !!