Actress in a car with a friend had a terrible accident, died on the spot, cried celebs – One Gujarat

Gayatri, a well-known Telugu actress of South Indian film industry, died tragically in a road accident in Hyderabad on Friday, March 18. Gayatri was returning home in a car with her friend Rathore after a Holi party. Gayatri was 26 years old.

Car out of control: According to sources, the car was being driven by Gayatri’s friend Rathore. The accident took place in Gachibowli area of ​​Hyderabad. Rathore could not control the speed of the car. The car collided with a divider. The accident was so horrific that Gayatri died on the spot while Mitra succumbed to his injuries at the hospital. 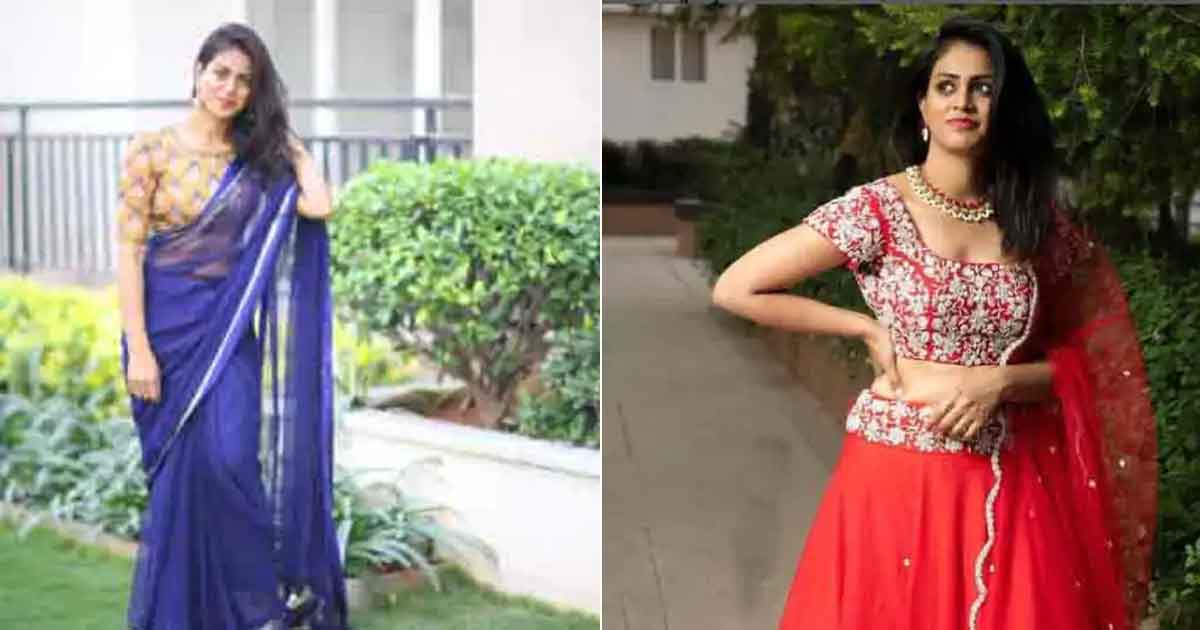 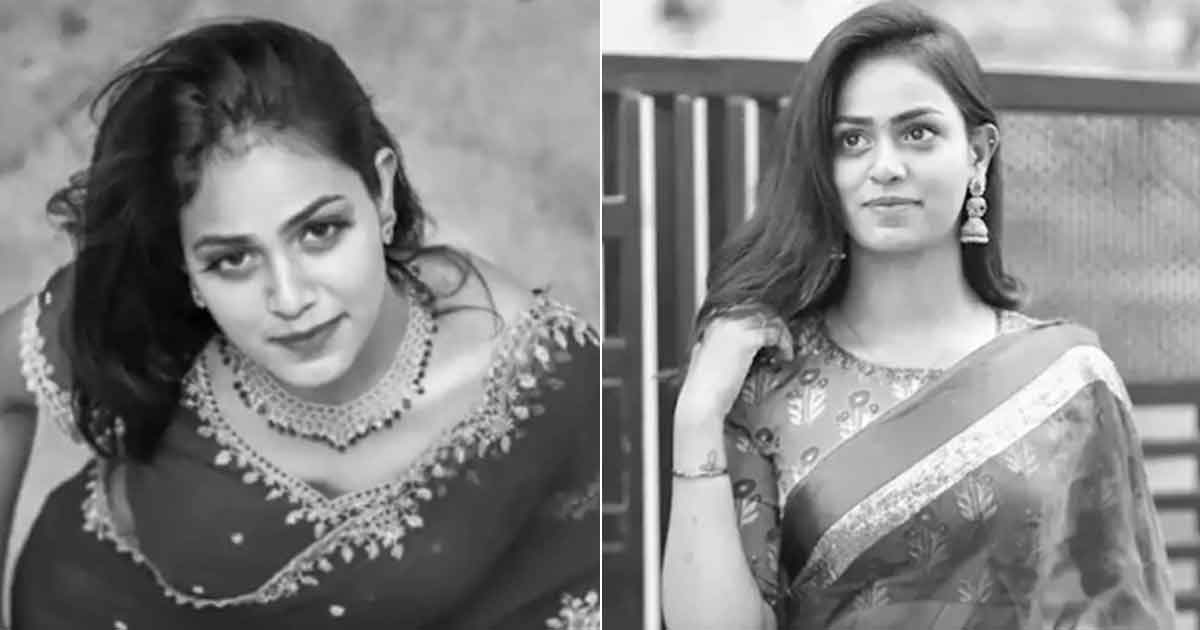 Who is Gayatri? Gayatri’s real name is Dolly D’Cruz. Gayatri is also a YouTuber. His YouTube channel ‘Jalsa Rayudu’ was very popular. After gaining popularity in the social media, he acted in the web series ‘Madam Sir Madam Ante’. He has acted in many short films. 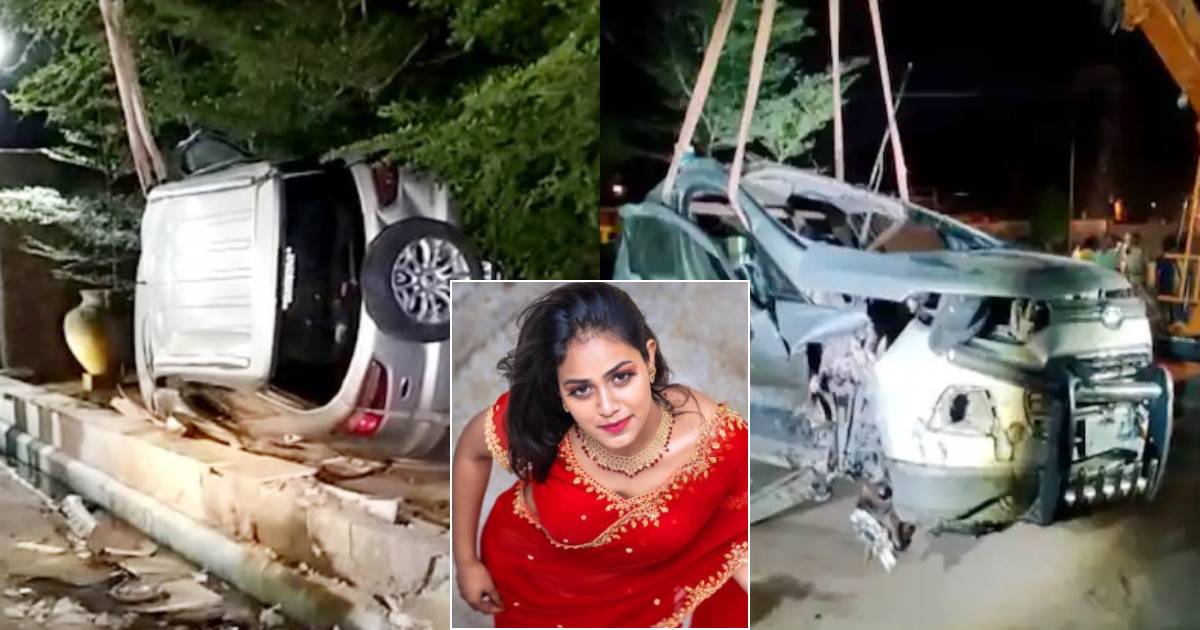 Fans and celebs shocked:Fans and celebs are shocked by Gayatri’s untimely demise. Actress Surekha, who played Gayatri’s mother in the web series ‘Madam Sir Madam Ante’, shared a post paying homage to Gayatri in SoMedia. He said, ‘How can you leave this mom of yours. Had a great time together. Still can’t believe it. Please come back, we will party together. There is so much to share. This time is not going to come. I don’t want to miss you